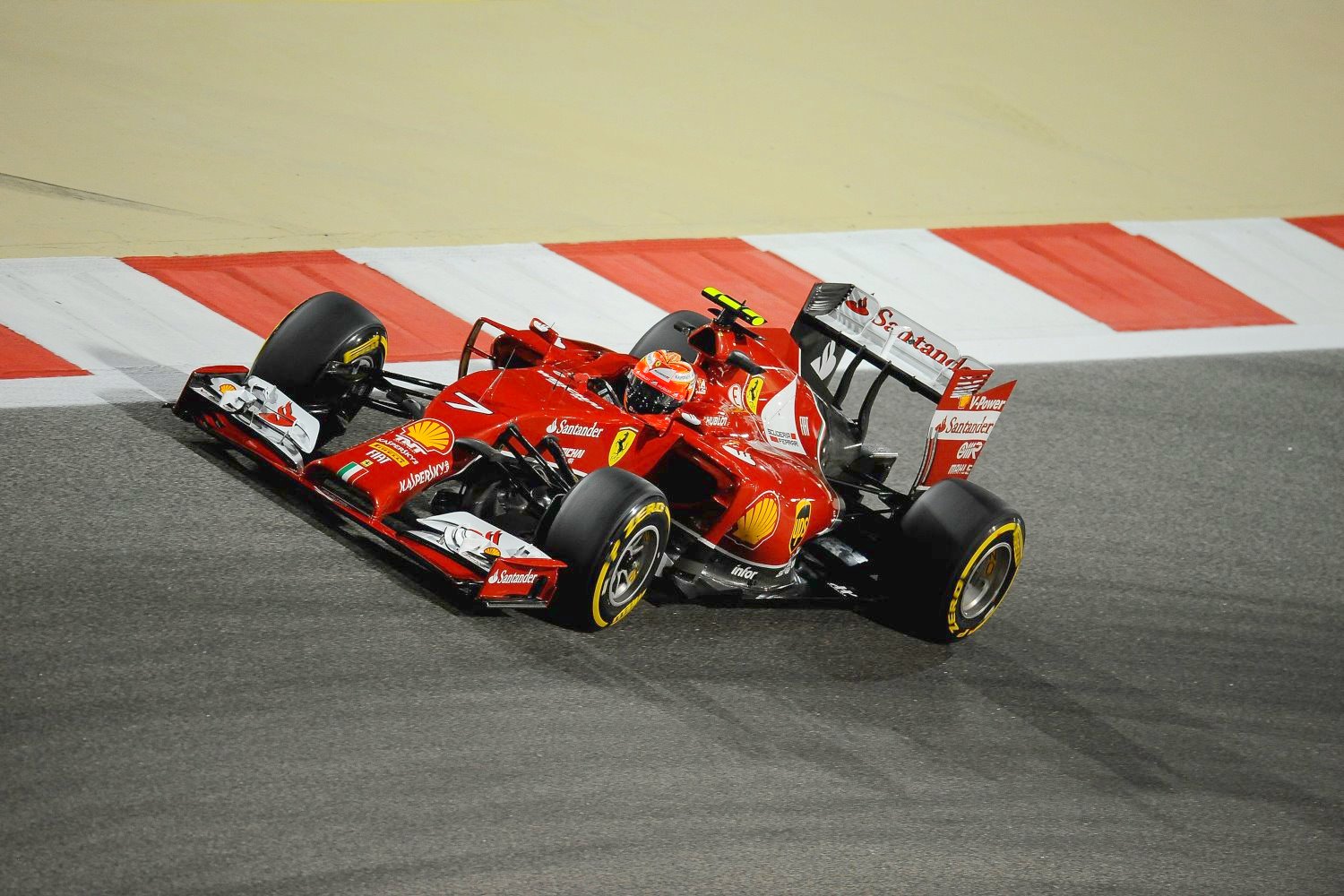 This ESPN F1 article notes that Kimi Raikkonen plans to retire at the end of his current Ferrari deal, which expires after next season. The 2007 World Champion will be 36 at the conclusion of the 2015 season.

We here at AR1 rate Raikkonen highly, and his record in F1 speaks for itself. His 20 wins place him in the top-15 on the all-time list, and when he's on, the Finn is as good as anyone.

But the issue with The Kimster has always been just that: he's not always on. Contrarily, when things are a little amiss, Raikkonen can be temperamental and withdrawn. And as we saw towards the end of his first stint at Maranello, the results can be rather ugly.

After the 2009 season, Raikkonen had worn out his welcome with Ferrari, and was replaced by Alonso. He took a two-year hiatus from F1, and returned in 2012 with Lotus. Two successful seasons at Lotus made Raikkonen appealing to Ferrari again.

Fast forward to now, and the Finn is one unhappy camper as Ferrari is now built around the man who replaced him, Alonso. And we all know the Spaniard doesn't give an inch to anyone, even someone with the credentials of Raikkonen.

So, in all honesty, this doesn't surprise us in the least. At 36, we highly doubt Raikkonen would want to start anew with a mid-pack team. We also doubt that many of the financially stretched F1 teams would want to pony up and pay the Finn's rather hefty retainer. So, we'll be surprised to see Raikkonen on the F1 grid past 2015.

And if things keep going the way they are, he might not be around that long.