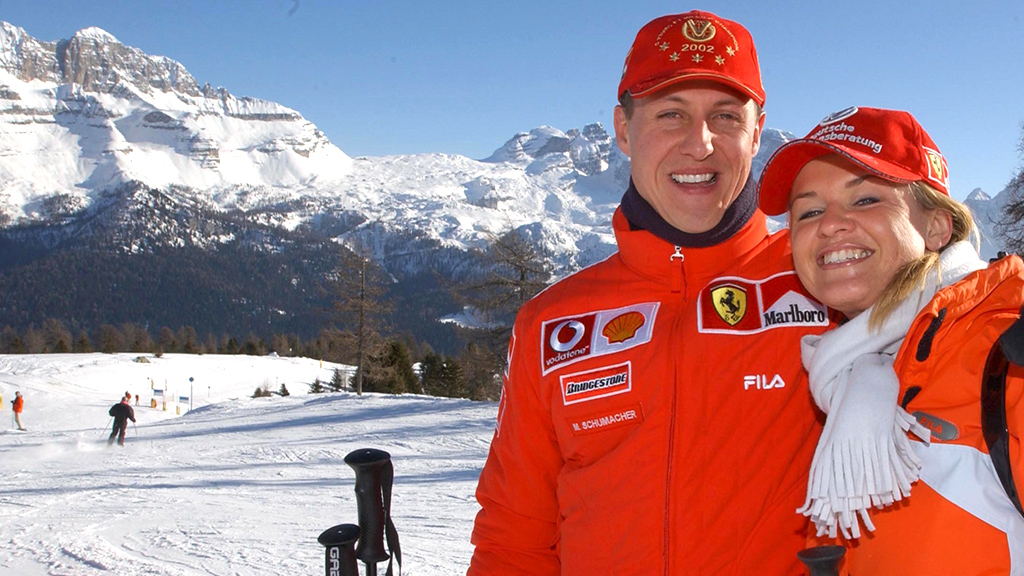 (GMM) Investigators may be even closer to solving the theft of Michael Schumacher's medical records.

The Swiss newspaper Sonntagsblick reports that investigators are now looking elsewhere, having found that the doctor's letter was not taken or copied by staff of the university hospital in Grenoble, where Schumacher was in a coma.

Instead, French police are reportedly now looking across the border, into Switzerland, Sonntagsblick claims.

It is believed chief prosecutor Jean-Yves Coquillat suspects that it was during Schumacher's recent two-hour ambulance transfer between Grenoble and Lausanne that the medical summary was photographed.

The ambulance company is reportedly located in the Swiss canton of Valais, and a spokesperson said: "We have decided not to take a public position on the case of Michael Schumacher."

06/23/14 Michael Schumacher's management fears that stolen medical records from the seven-time Formula 1 world champion are being offered for sale.

The German suffered severe head injuries in a skiing accident last December and, after being in a coma for several months, he has only recently been transferred from hospital in Grenoble to start a long rehabilitation program.

In a statement issued by Schumacher's management on Monday, it said that medical records that are claimed to be of Schumacher have been offered for sale.

And it warned that, with the authorities already working on the matter, it will take action against anyone who purchases them or tries to put them in the public domain.

The statement said: "For several days stolen documents and data are being offered for sale. The offeror claims them to be the medical file of Michael Schumacher.

"We cannot judge if these documents are authentic. However, the documents are clearly stolen. The theft has been reported. The authorities are involved.

"We expressly advise that both the purchase and the publication of such documents and data is forbidden.

"The contents of any medical files are totally private and confidential and must not made available to the public.

"We will therefore, in every single case, press for criminal charges and damages against any publication of the content or reference to the medical file."

Schumacher's exact condition is unknown, with the most recent statement only revealing that he was now out of a coma. Autosport