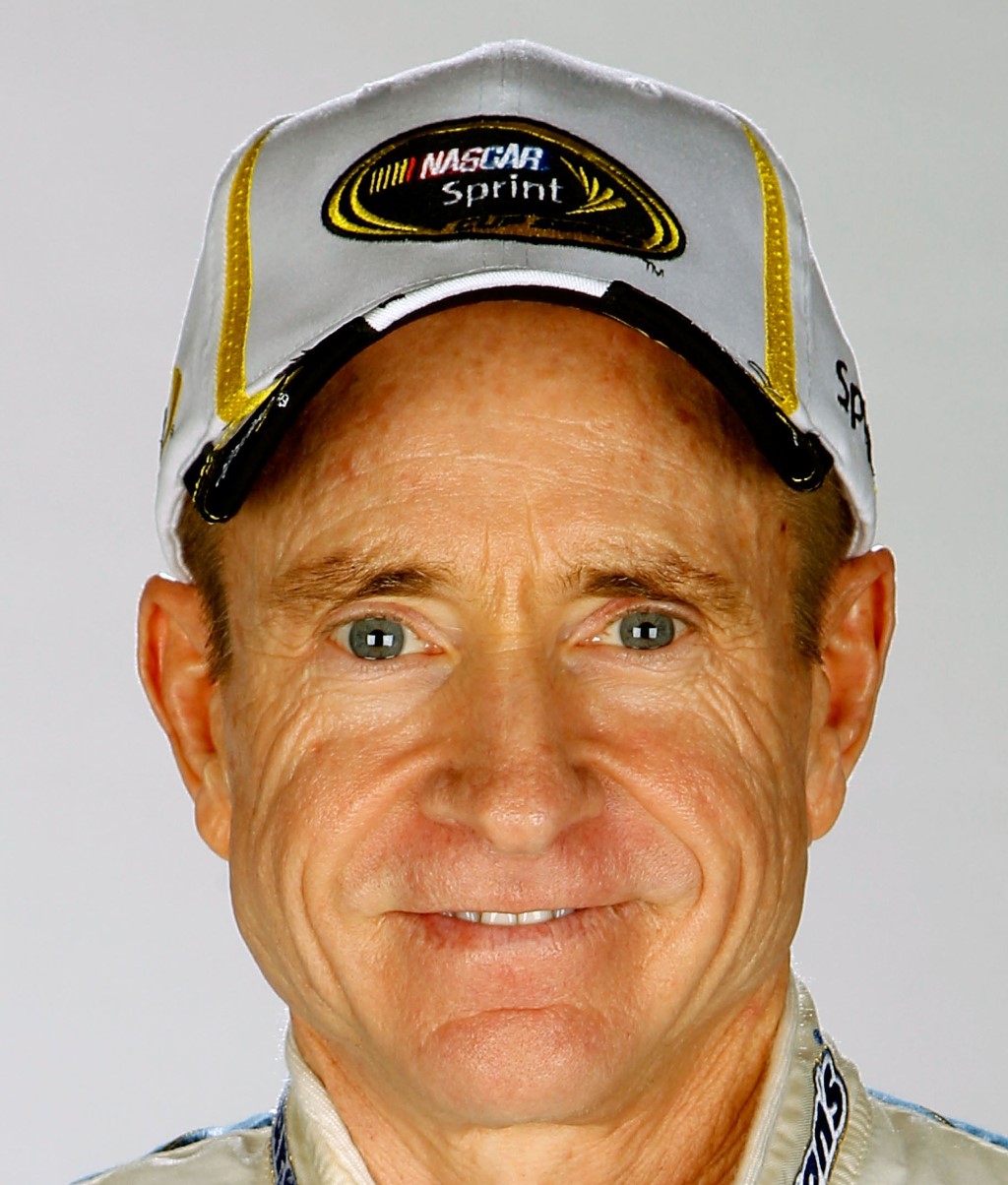 The old man did it again.

"I'll never do that again," quipped Martin after his run. "I anticipated the car being loose, but I didn't ask [crew chief] Rodney [Childers] if he tightened it up. I knew the conditions were looser than they were in our mock qualifying run [Friday], and I didn't want to ask him because I didn't want to be concerned.

"I knew that I only had to make it one mile without wrecking, and I was going to drive to the limit and slightly beyond, and I felt like I did that. I wouldn't want to do that again. But I couldn't sit on these poles without the fastest race car, and MWR [Michael Waltrip Racing] and Rodney Childers in particular and the guys on our team are doing that."

"The lap was pretty strong," Johnson said of his second-place run. "I knew off the corner, off [Turns] 2 and 4, I just couldn't get the power down, being loose, and I left a little on the table. I felt it was more like a 10th [of a second], 10th and a half that I left out there, and Mark found five thousandths …

"Qualifying's never been my strong suit, but I've been second a lot. But it is what it is. On the track, I'll just have to take care of it and do a little better job there."