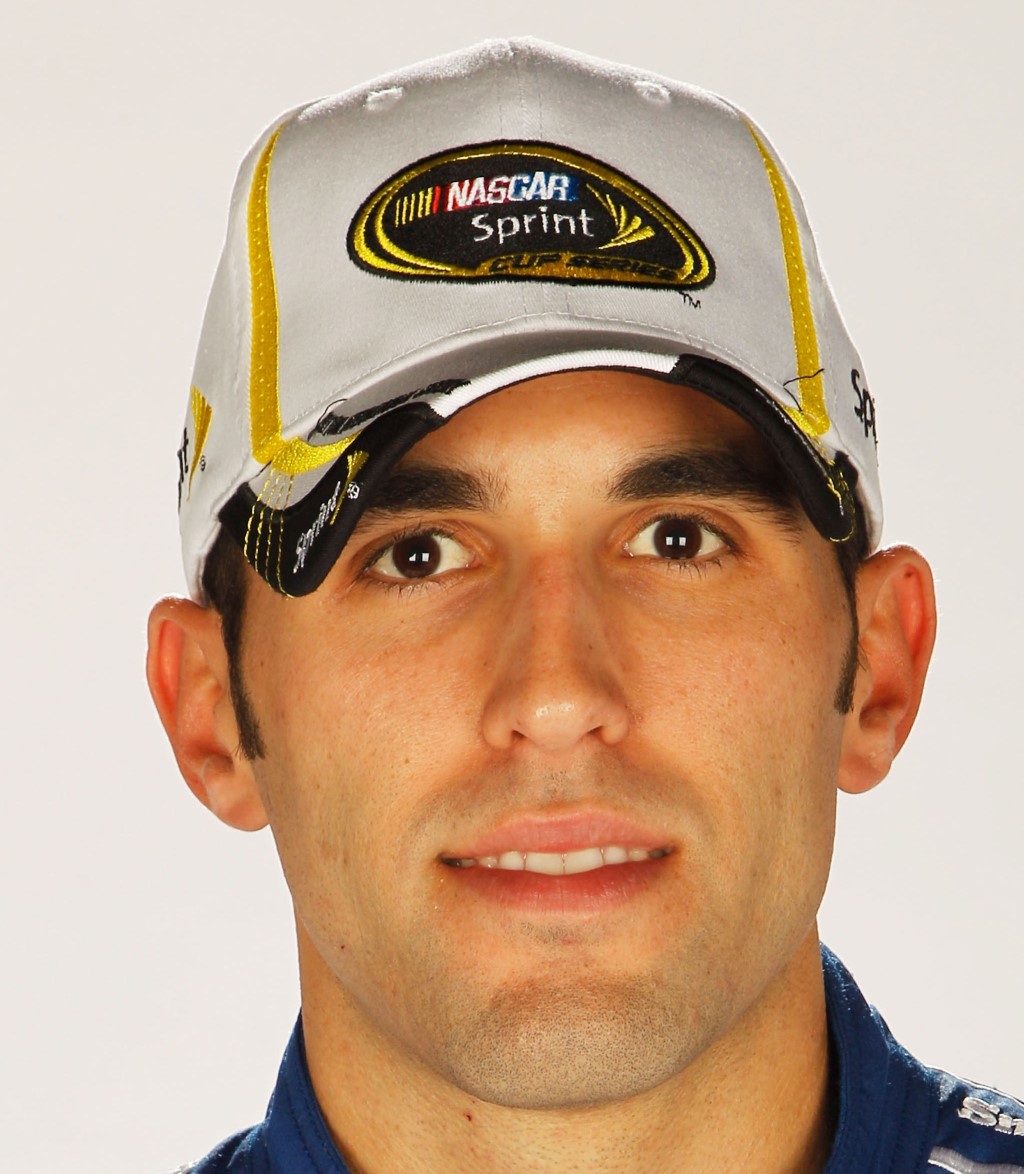 On one of the most prestigious weekends in all of motorsports, it seems fitting that an icon of the sport will see the car he made famous lead the field to the start of NASCAR’s longest Sprint Cup race.

Aric Almirola took Richard Petty’s famed no. 43 Ford Fusion to the top of the field in Thursday’s qualifying for Sunday’s 53rd annual Coca Cola 600 at Charlotte Motor Speedway to score his first career pole, while teammate Marcos Ambrose took the outside pole to give Richard Petty Motorsports a sweep of the front row.

Almirola’s pole-winning effort was the 156th pole all-time for a Petty-owned team and the third in the Coca Cola 600, the last one coming in 1966 with Richard Petty behind the wheel of the no. 43.

“That’s really awesome. To get my first pole right here in Charlotte. I get to drive home and go sleep in my own bed tonight. That’s really cool," said Almirola. “Mike Ford (crew chief) and all the guys on this Richard Petty Motorsports team did an awesome job. Memorial Day Weekend with Air Force on the car, it’s really cool."

Almirola outpaced the field by nearly a full second, running 192.940 mph in the no. 43 Air Force Ford Fusion to earn his first pole in his 47th-career series start. It is the first pole for Richard Petty Motorsports since Elliott Sadler took the top spot at Texas in November of 2010.

“It’s been a huge honor for me from day one to be able to come to this organization," said Almirola, “not just to drive at Richard Petty Motorsports, I’m not just driving at Richard Petty Motorsports, I’m driving the 43 car – probably the most iconic car in the history of our sport – so for him to allow me to do that and for him to ask me to come and do that is just really special and it’s a huge honor to be able to put that 43 car back on top of the board. To see it over there in Victory Lane and get our picture taken is really cool."

It was a surprising and welcome success for one of NASCAR’s most storied teams, and one that nearly closed its doors after the 2008 season before merging with Gillett Evernham Motorsports in 2009 and bringing in an outside investment group to breathe new life into a team that once dominated the sport.

“It’s been awhile since we’ve been up here," said Petty as he addressed the media after winning the pole. “It really makes me feel good that our guys have been working hard for a long time and they finally got a little bit of recognition.

“Everything came together tonight with both cars and it was just kind of a deal from my standpoint it shows that what these guys have been doing has been right, but we just haven’t had circumstances right. Tonight, circumstances were right. They had everything lined up and from that standpoint it’s a confidence-builder that they thought they were working hard and getting the job done, and all of a sudden they’re getting the job done."

As the fastest driver is Thursday’s practice session, Ambrose was the last driver to take to the track and tried to run down his teammate looking for his own first career pole, but came up more than a mile-an-hour slower, turning in a lap of 191.598 mph to take second.

“My Ford was really hooked up, just not quite enough to get the pole, but we’ll take a front row," said Ambrose, whose previous best start was a second at Martinsville in 2010. “If you’re gonna get beaten by anyone, I guess you want to be beaten by your teammate. What a great day for Richard Petty and Richard Petty Motorsports. We’re a two-car team independent here trying to take it to the big super teams. It’s just a great night for us."

“Nothing would make me happier than to see the King smile in Victory Lane and that’s our goal. I’m proud to represent him and even prouder to run well for him, so it’s an honor to be a driver for him and he should feel good about what we did today because a year-and-a-half ago he single-handedly saved this team and kept it alive and he’s still steering the ship for us and he’s here at the track. He’s been here today and he’s just a great inspiration to have and someone to really feel good about running well for."

Danica Patrick, trying to become only the second woman to run in the Coca Cola 600, qualified 40th for her third Sprint Cup start.

Kurt Busch brought out the only yellow flag of the session, losing the back end of his no. 51 Chevrolet coming through turn two and nosing it into the inside wall.