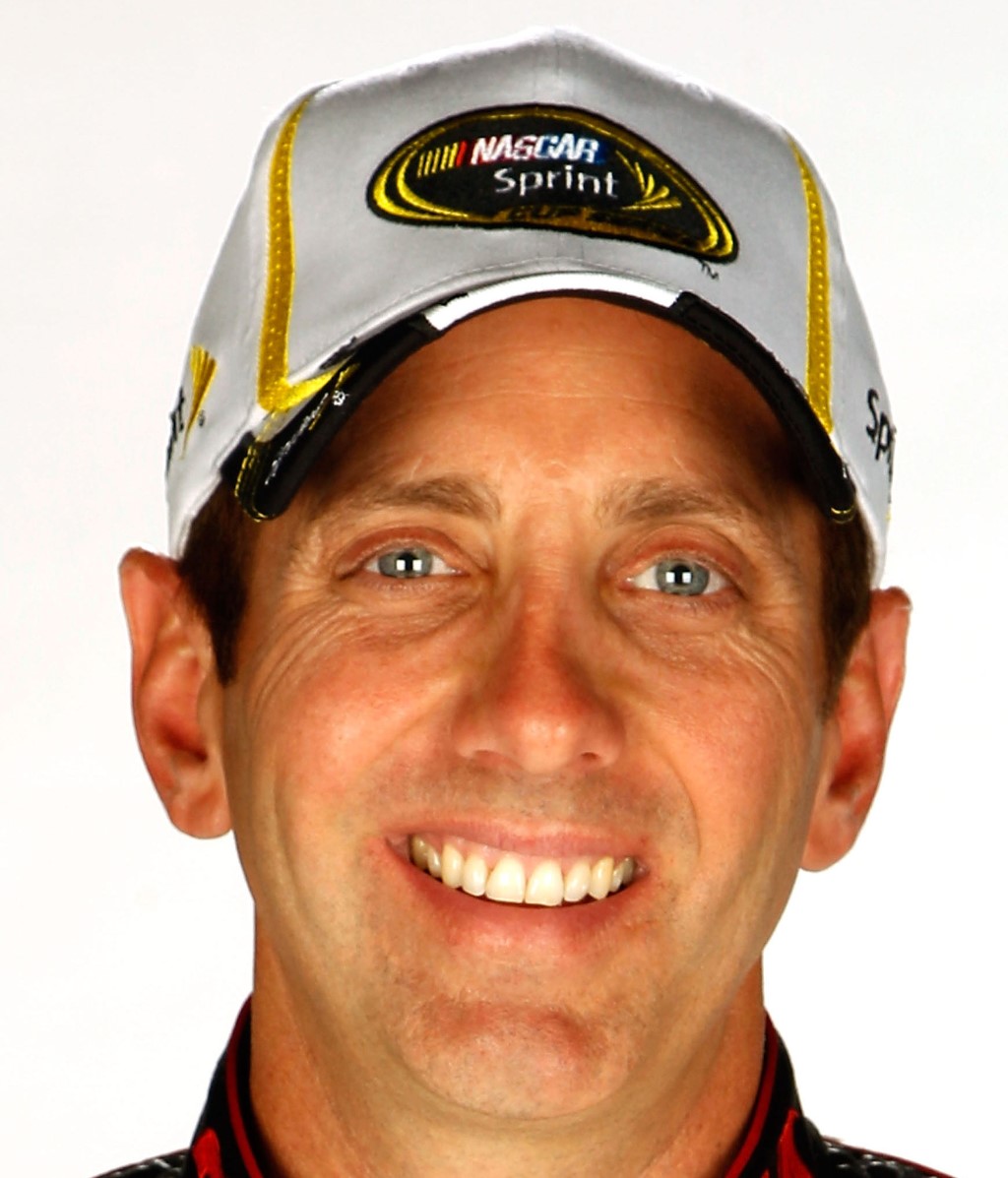 Biffle took to the track as the second-to-last qualifier and clicked off a lap to knock Jimmie Johnson off the pole and knock Kasey Kahne to third to break up what would have been an all-Hendrick Motorsports front row, tallying his second pole of the season and 11th of his career.

Biffle’s pole-winning effort was the second of his career at Darlington, where he has two victories under his belt in 2005 and 2006.

“It was a great lap," said Biffle. “I love this race track. The fans down here are
great and I can’t wait for a great race tomorrow night.

“I don’t think there’s such a thing as a perfect lap here. I was in and out of the
gas down there in turn one and two, and in three and four I felt I drove it in as far as I could and the car stuck really good, so I thought maybe I didn’t get enough, but when I came by and they told me it was the front row, I was pretty happy."

Johnson was looking to rebound from his disappointing DNF finish last weekend at Talladega, hoping to score his first Darlington victory since 2004.

“We’ve had a very productive day. We put up a good time off the truck," said Johnson. “I knew that I left a little time on the table down there, and (pole winner) Greg (Biffle) certainly went down there and found it. I was watching. He had a blistering fast 3 and 4, and came back around and got us. I wish it was a Hendrick front row, but it was a solid day all in all."