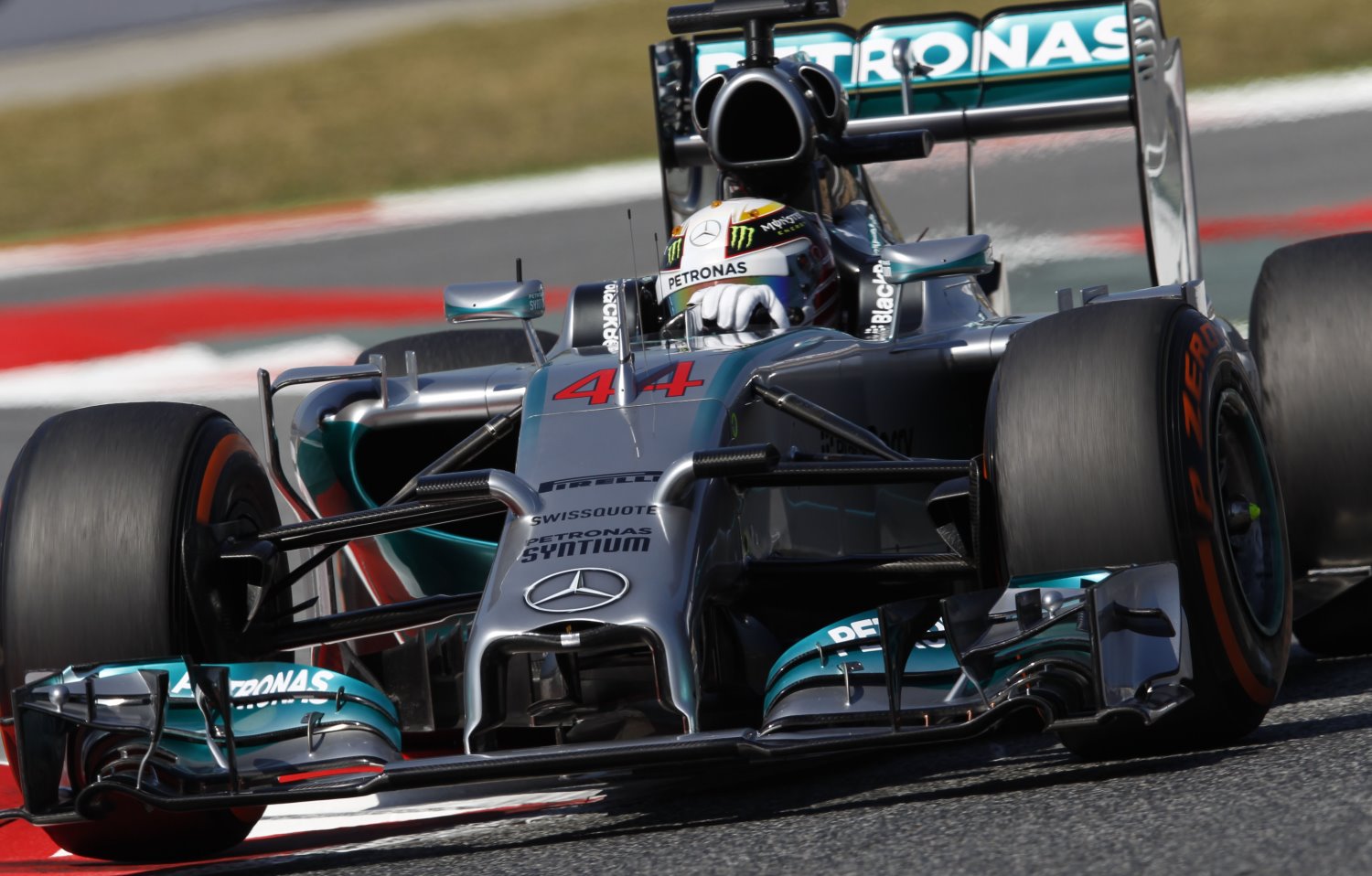 (GMM) Mercedes' rivals may block the introduction of the 'megaphone' exhaust, according to reports.

Earlier reports suggested that, following widespread criticism of the milder sound of this year's engines, the Mercedes exhaust would get F1's volume half-way between the volume of the current V6s and the old, screaming V8s.

But before the exhaust can be introduced at grands prix, "the other manufacturers, Ferrari and Renault, would have to agree", Austria's APA news agency reports.

"They fear that Mercedes has made the development for its own benefit," the report added.

Mercedes chairman Niki Lauda hit back: "It changes the horse power of the engine by zero. The only thing that changes is the funnel at the end of the exhaust.

"Everyone thinks Mercedes has done this to have an advantage — what absolute nonsense," said Lauda.

He claims that Mercedes was the only team that responded to the cries of the fans for more noise. "The others have not done anything," Lauda is quoted by the German newspaper Bild.

Nonetheless, he said Mercedes' solution can simply be attached to the end of any exhaust — including those coming from rival Renault and Ferrari engines.

Lauda said initial tests had shown that, with the attachment, "you can reach almost twice the volume" of the current V6 engines.

"The problem," he explained, "is that all the teams would have to agree. Just because of that it won't happen? What nonsense," Lauda charged.

Rival engine maker Renault confirmed that it is not convinced F1 has a sound problem.

"Take, for example, the most famous race outside of formula one, which is Le Mans," Renault chief Jean-Michel Jalinier is quoted by Speed Week.

"Last year I was there and there were more than 70 cars in the field, and yet it made less noise at the start than our 22 (F1) cars.

"But no one complains that Le Mans is not a fantastic race," he said.

"If GP2 is louder, it just means that GP2 is outdated rather than F1 having a sound problem.

"You just have to move with the times," Jalinier argued, "and it is no longer the time for a V10 or V8 using 60 liters of fuel every 100 kilometers."

Interestingly, it seems that Mercedes' efforts to introduce the 'megaphone' may not be blocked at least by its title rival Red Bull.

"The test (next week) is a step in the right direction," said Dr Helmut Marko.

"GP2 is now louder than formula one, which cannot be," he insisted.