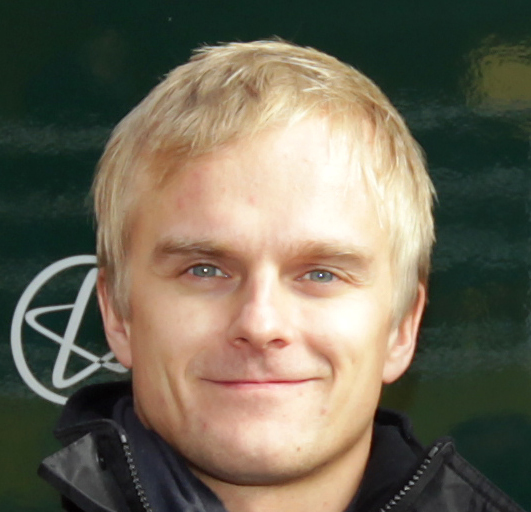 (GMM) Heikki Kovalainen is poised to return to formula one, according to the major Finnish newspaper Ilta Sanomat.

The report said the 32-year-old, who was dropped by Caterham at the end of 2012, is set to sign on the dotted line of a contract to be a Mercedes test driver.

Last year, Kovalainen looked poised to return to the grid with Caterham in 2014, but late in the season he struggled notably at Lotus when he was drafted in to replace the injured Kimi Raikkonen.

Kovalainen is yet to comment on his 2014 plans, but Ilta Sanomat reports that the Mercedes deal has been on the table for some time, with contracts now ready to be signed.