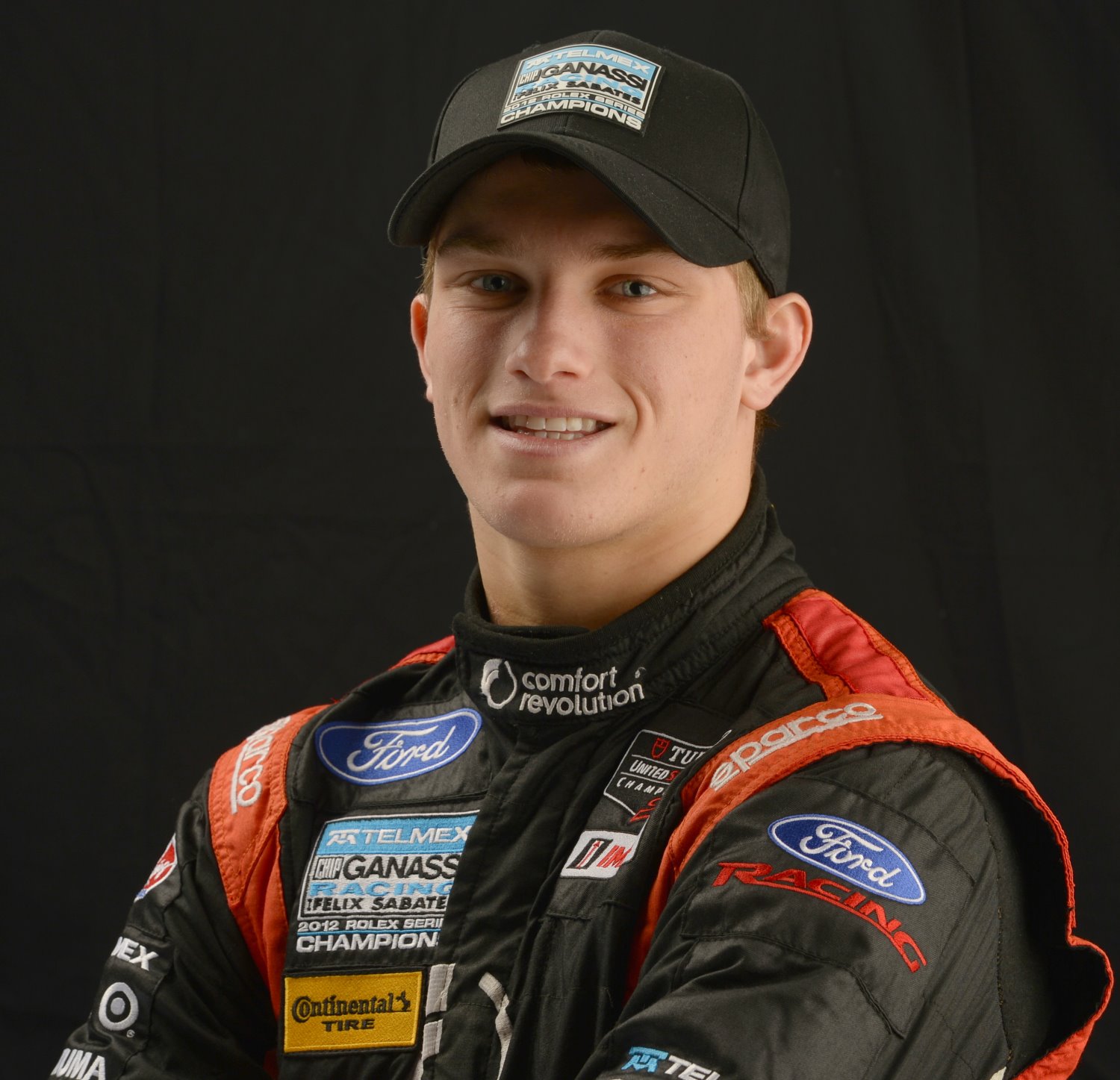 UPDATE #3 AR1.com spoke to Long Beach race boss Jim Michaelian after the race Sunday and he said there was a good chance the final head count for the weekend will come in at 180,000. There were A LOT of people there. Long Beach is hands down THE BEST IndyCar weekend of the year. The Indy 500 may get more overall fans on race day, but nothing beats the atmosphere of Long Beach.

An update to our Sage Karan rumor in this report below. The Indy Star reports that Sage Karam, the winner of last season's Indy Lights championship, is having a program finalized with Indianapolis-based Ganassi Racing, a senior team official told The Indianapolis Star. The car number hasn't been identified, but the Nazareth, Pa., resident will drive a Chevrolet-powered Dallara alongside last year's 500 champion Tony Kanaan, reigning Verizon IndyCar Series champion Scott Dixon, Charlie Kimball and Ryan Briscoe.

"We'll get everything done early (this) week," he said. "It looks good."

Assuming Karam qualifies for the May 25 race, he will compete in the 500 on the same weekend he graduates from high school.

04/13/14 Another perfect day in Long Beach and the crowd was huge. Shall there never be another rolling start in IndyCar again. Ever. The standing start on Sunday at Long Beach was perfect and the fans loved it. They loved it – the paying customer loved it. Standing starts are fair and equal for everyone. We would love to see it even on the ovals. The rolling Indy 500 start is always so fragmented with cars strung out and never lined up in eleven rows of three.

End the charade. Line them up on the main straight and do a standing start and you'll see the fans go wild. Tradition? Who cares about tradition when the rolling starts are a charade.

The rules say there will be two attempts at a standing starts. If cars stall on the grid twice in a row the race will revert to a rolling start. Why just two attempts? Make them go around and do it again and again until they get it right.

The autograph line this morning for Mario Andretti, Dan Gurney and Al Unser Jr. was very long with waits up to an hour. Long Beach fans have not forgotten about their former greats.

Did you know that Dario Franchitti is spending most of his time in Scotland now and his father George, who was at just about every race Dario drove in is back there as well. Now that Ashley Judd is out of the picture, does Dario have a new squeeze? Word is her name is Beth.

Speaking of girlfriends, did you know that 2013 Indy Lights champion Sage Karan is seeing Gil de Ferran's drop dead gorgeous daughter Anna. De Ferran did a nice job with the National Anthem in St. Pete and she told AR1 she is trying to make a career of it. "I really like writing music," she told us, "but it's very hard."

Karan said he needs to get his Indy 500 deal done in about a week or it will be too late. He plans to run in the rookie orientation at the Speedway in early May and he is still hoping to do it with the Ganassi team. Rumor has it you need about $1M to do Indy with a top team ($600K with lower team) and that includes the entire month.

Even though Carlos Huertas was announced by Dale Coyne Racing to be just doing the ovals, we now hear he has a good chance of doing the Indy 500. The rumored lineup for Coyne at Indy would then be Wilson, Mann and Huertas.

We hear that KVSH Racing has told Sebastien Bourdais that he can take the team as far as he wants. The team is willing to give him whatever he wants and the results are beginning to show, although he had brake problems Sunday in LB and crashed into the tires twice. Since he came back to IndyCar the teams he drove for never really gave him what he wanted. Bourdais is said to be good an engineering the cars setup and let's face it, he did not win four titles and 30 races if he wasn't good.

Josef Newgarden told us his team did a lot of work on street circuit setups over the winter and he expects those tracks to be their strongest. So far that is proving to be true with Newgarden very competitive all weekend.

Rumor has it the 2015 Long Beach race will be the weekend on April 10th-12th, the week after Easter, but again opposite the Masters Golf Tournament and on ABC network TV. Don't book your trip just yet though. Nothing announced.

Looking at the current cars, there is a lot of work that can be done to make the cars more aerodynamically efficient and everyone is looking forward to seeing what Honda and Chevy can do to make the Dallara faster and better looking with next year's body kits. Mark C. reporting from Long Beach