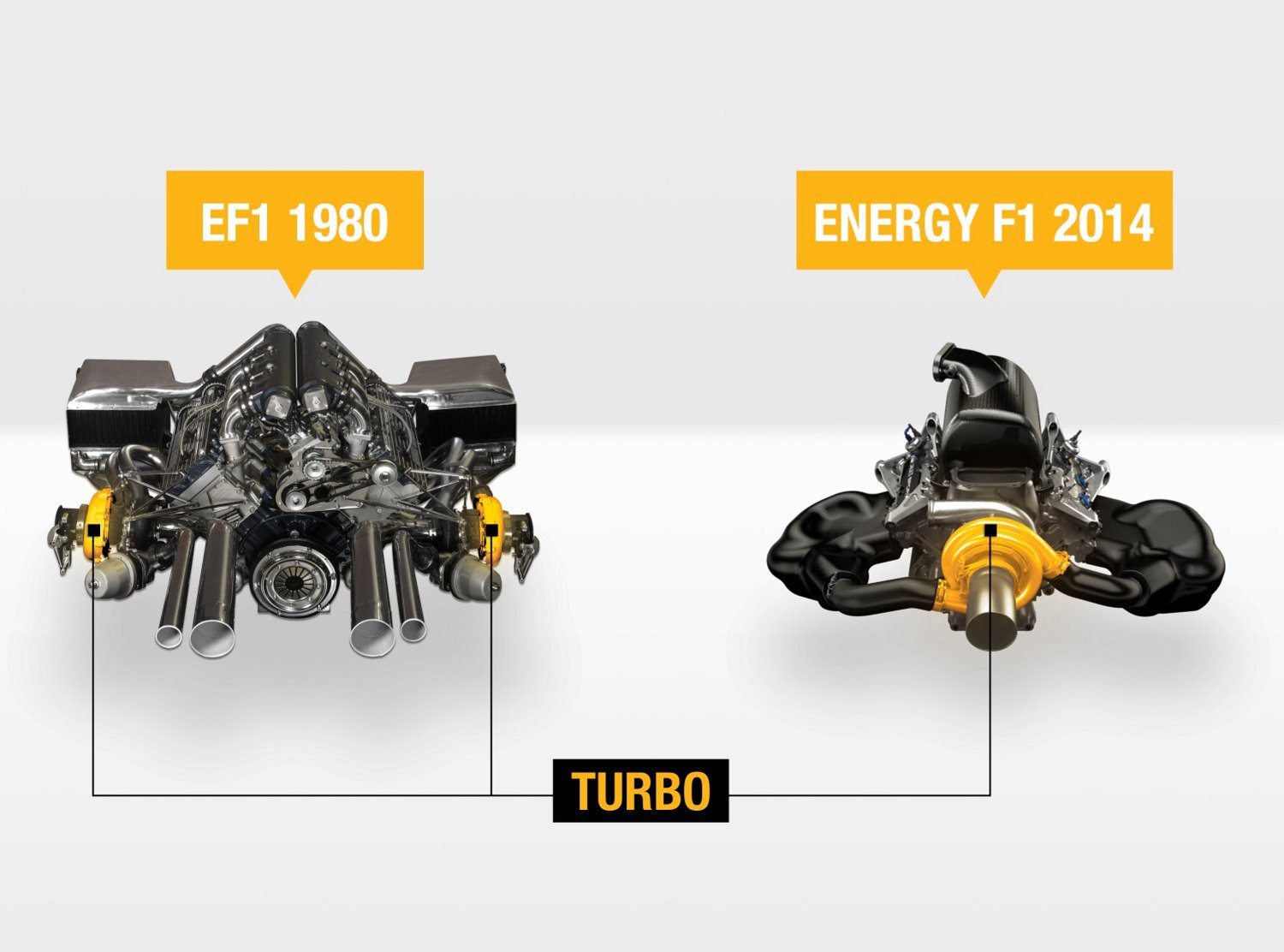 (GMM) After struggling to get up to speed in F1's new V6 era with Renault, Red Bull is beginning to think about alternatives.

Dr Helmut Marko has already issued an ultimatum to Renault.

"If there is no noticeable improvement in two or three months, we will definitely be talking about an alternative," he told the German newspaper Bild.

But the German magazine Sport Bild claims that the industry-leading Mercedes power unit is not an option for Red Bull, as the German marque "does not want to support its biggest competitor".

Rather, the publication revealed that, two years ago, Red Bull looked into working on an engine project with AVL, an Austrian automotive company.

There have also been paddock rumors Red Bull could take over Renault's F1 operations at Viry-Chatillon.

"There are some considerations," Marko admitted. "But for now we are hoping that Renault can get its problems under control.

"We are currently 80 horse power behind. An increase of 40 horse power would be enough, because we can make up that difference with the chassis," he added.

"Red Bull is supporting us 100 per cent," Rob White said. "We want to, and we will solve the problems together.

"The data we have from the V6 turbo and the electric motors tells us that if we get all the parts of the powertrain working in harmony, we will be really competitive," he added.

Marko ruled out as "utter nonsense" speculation Red Bull could simply pull out of F1 and race elsewhere with Cosworth engines.