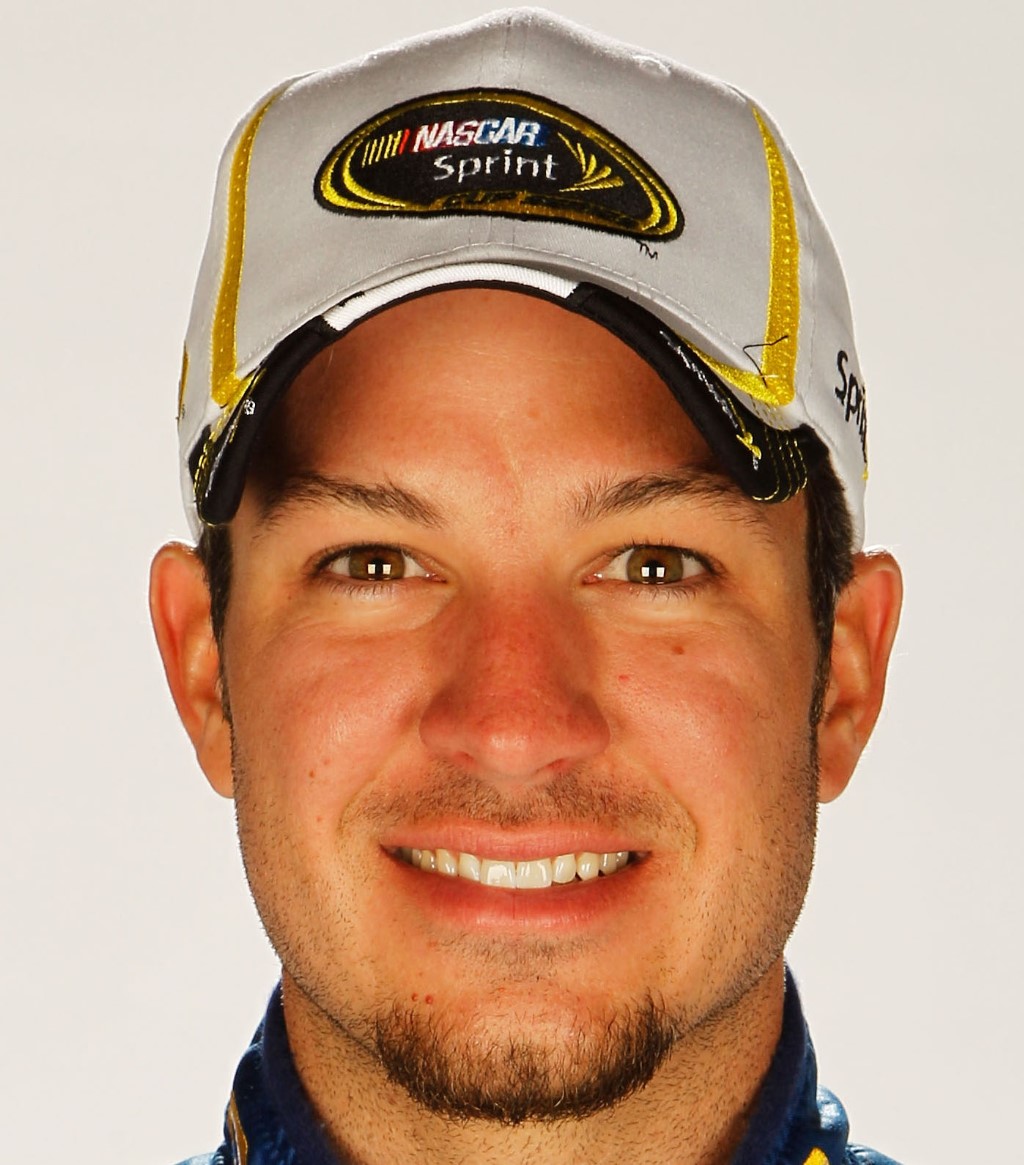 The Coors Light pole award was Truex's first of the season, his second at Texas and the seventh of his career. The driver of the No. 56 Toyota posted a lap at 190.369 mph (28.366 seconds) to edge defending race winner Matt Kenseth (190.148 mph) for the top starting spot.

With the pole secure, Truex will try to win his first race since June 2007, when he claimed his only Cup victory at Dover.

"That's our main goal," said Truex, who is tied for third in the Cup standings with Kenseth, Kevin Harvick and defending series champion Tony Stewart. "This team's good enough. We can get to Victory Lane. We're going to do it soon. I feel good about this team. I'm just having so much fun coming to the race track and driving these cars.

Stewart qualified 29th in a backup car after scraping the outside wall during the second lap of Friday's 90-minute practice session. The accident may have been a blessing in disguise for the Stewart, who found the backup No. 14 Chevrolet more responsive to adjustments than his primary car.

"I just got loose and didn't have enough race track to get it gathered up," Stewart said of the brush with the wall. "We haven't got a lot of laps on this one [the backup car], but I think we feel better with this one so far.

"It's doing everything that we were trying to get the other one to do … The top-tier teams, their backup cars are just as good as their primary cars, so definitely no concerns."