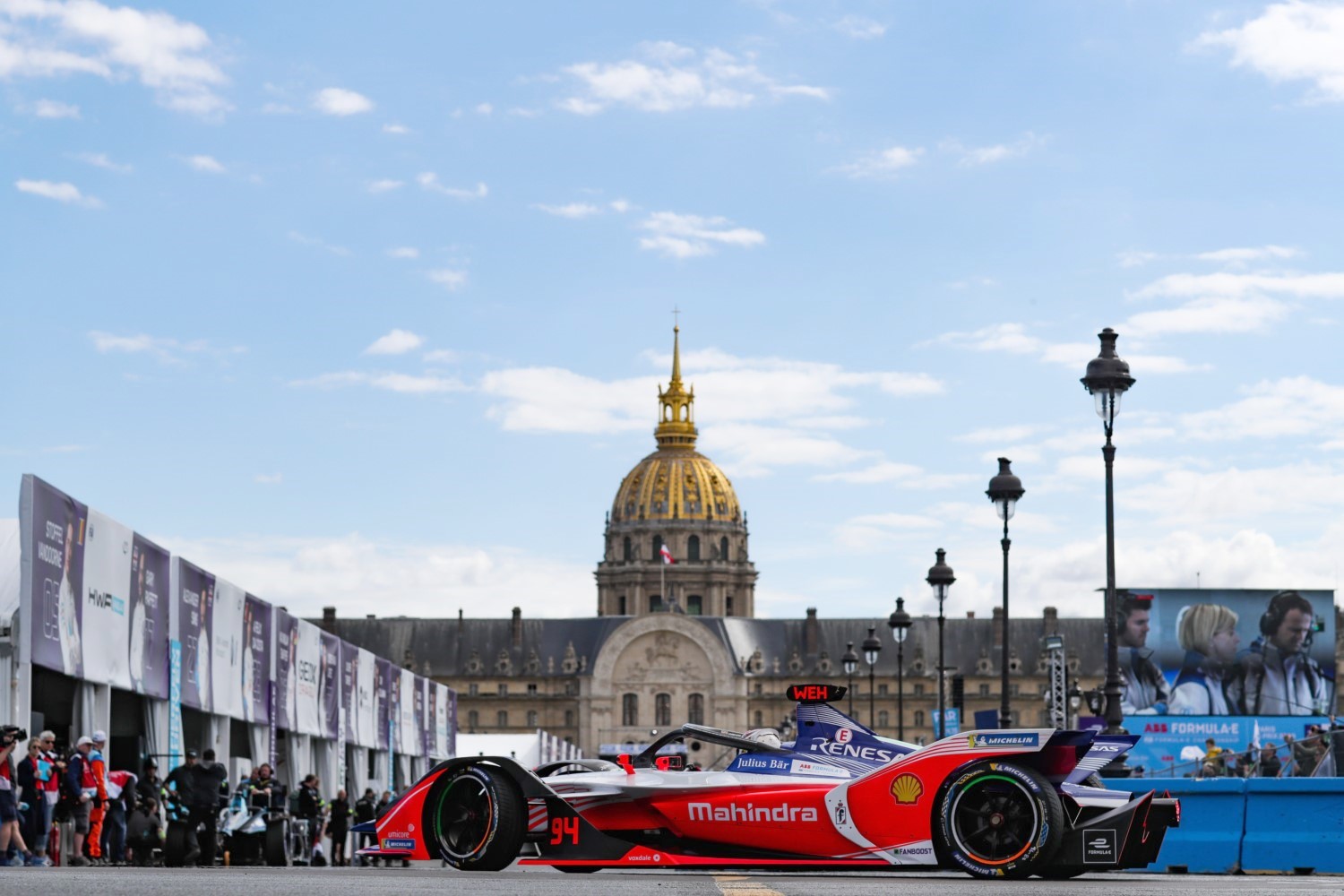 Mahindra Racing is pleased to announce Rockfort Engineering has joined as an official supplier to the team after a long-term technical relationship which has existed since the start of season two of the ABB FIA Formula E Championship. The squad together with Rockfort Engineering are committed to supporting the development of zero carbon technology and next-generation powertrain systems.

Rockfort Engineering has collaborated very closely with Mahindra Racing to spearhead all aspects of the leading edge technologies in the powertrain, electronics and software on the race car in additional to supporting the team’s tools and systems at E-Prix races and its Race to Road program.

Motorsport has promoted the acceleration and showcase of new technologies, and Formula E is the most recent example where electric technologies developed for race cars can be adapted for day-to-day automotive use. Rockfort Engineering has extensive experience in Formula 1, Formula E, WRC and LMP race championships. The company’s founder, Angus Lyon, has successfully delivered a number of road, commercial and motorsport projects for over 20 years including the complete drivetrain for the Drayson B12/69EV which currently holds a world land speed record.

ANGUS LYON, ROCKFORT ENGINEERING
“Rockfort Engineering is honored to be recognized as an official supplier to Mahindra Racing. We’re proud to have been involved and help in the successes of the Formula E team to the point where they are competing for the top positions in the championship in recent seasons, and we’re looking forward to continuing to grow and succeed together as a result of our extended partnership."

DILBAGH GILL, TEAM PRINCIPAL
“We’ve been working closely with Angus and Rockfort Engineering since the start of season two, so to officially have them onboard as official supplier to Mahindra Racing is my pleasure. Both teams have the same ambitions and objectives and as our ABB FIA Formula E Championship campaign for season six gets underway and our Race to Road program gains momentum, we’re going to have a very busy period." Mahindra Racing PR