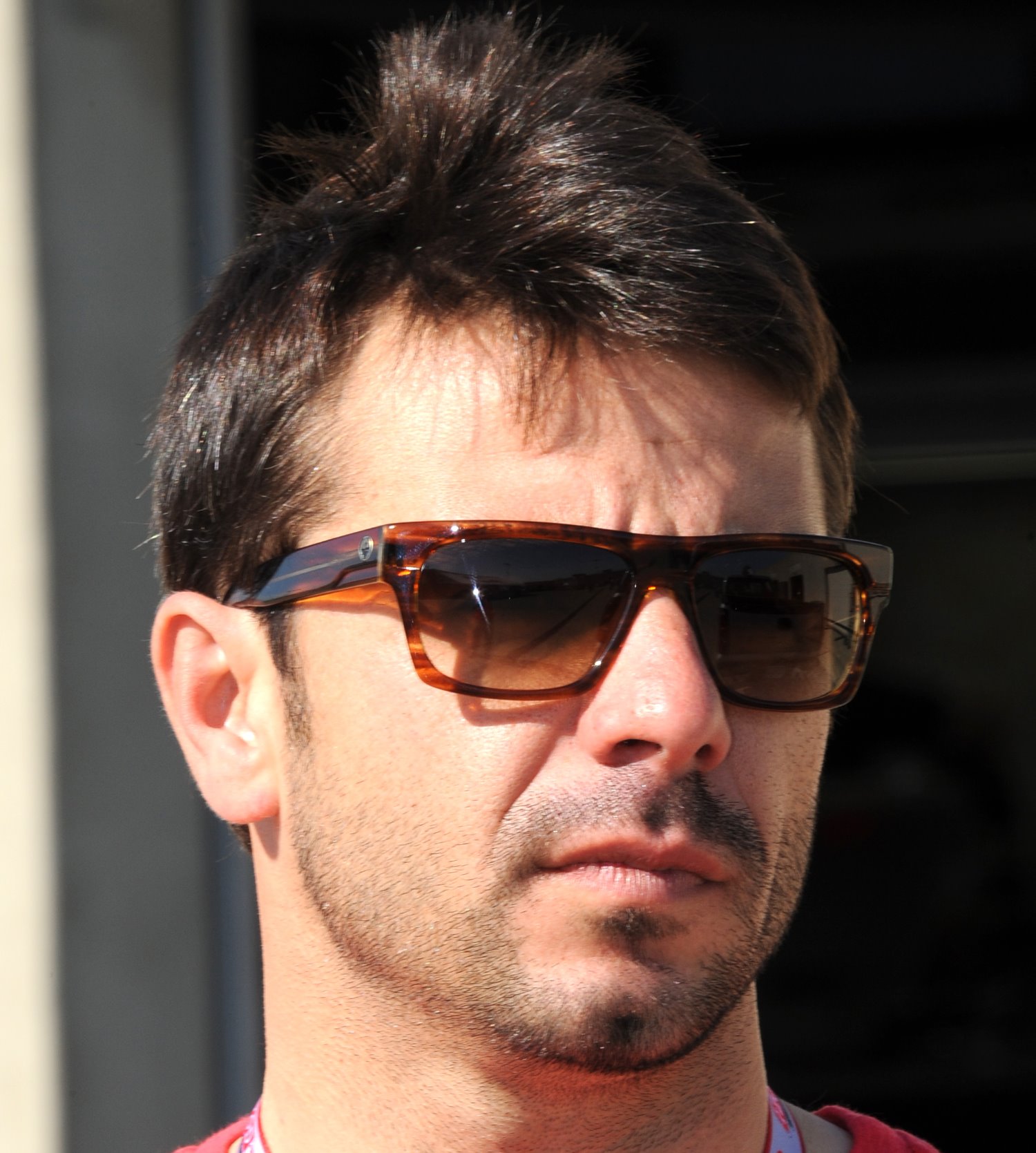 UPDATE #2 So it appears AR1.com's original source was correct – partially – despite us getting a nasty email from someone on the team saying we were wrong. Current plans call for Servia to compete in the Toyota Grand Prix of Long Beach, the Honda Indy Grand Prix of Alabama, the Grand Prix of Indianapolis and the Indianapolis 500.

Servia, a native of Pals, Spain, has made 191 starts in CART, Champ Car and the IndyCar Series since his rookie season in 2000. His Indy car highlights include one win (Montreal 2005) and one pole (Surfers Paradise, Australia 2005) as well as a total of 19 top-three, 51 top-five and 100 top-10 finishes. He competed for the team in the 2009 Indianapolis 500 and was in ninth place halfway through the race when a mechanical failure led to his retirement in 26th place.

“We have had the pleasure of working with Oriol before and are looking forward to his return," said Bobby Rahal, co-owner of Rahal Letterman Lanigan Racing with CBS LATE SHOW host David Letterman and Mi-Jack co-owner Mike Lanigan. “I have always respected his ability to develop the race car and be a productive member of the team so when it came time to consider the possibility of a second entry he was right at the top of the list. We are happy to have him back and look forward to having him help the team progress toward the front."

"Continuity is a very important part of success in any racing team," said Servia. “By my moving to Rahal Letterman Lanigan Racing, this happens at many different levels. On the team side, in 2009 we did the 500 together as a one-off race. We were running very strong until we had a fuel pump fail on us but that one race left us with a sensation that we could do great things together. That same year I did a short stint at Newman/Haas where my teammate was Graham (Rahal) and that also started a great chemistry between us that translated to results on track where we finished third and fourth in the last race we ran.

“There are a lot of people in the team that I have worked in the past," added Servia. “Actually John Dick, one of the latest arrivals to the team, was my race engineer in my rookie year at PPI, and on and on. There are enough synergies within the team that make me feel positive that even if we may be starting a little late, we will hit the road running. I can't wait to start and want to thank Bobby Rahal, Mike Lanigan and David Letterman for putting this program together."

Servia will participate in the IndyCar Series open test at Barber Motorsports Park March 17-18 in an RLL entry..

01/27/14 This rumor is downgraded to 'speculation' as we hear it may not happen.

Rumor has it that the Rahal Letterman Lanigan Racing team is set to announce Oriol Servia as their second full-time driver for the 2014 season, rejoining his old teammate Graham Rahal.

Servia and Rahal were teammates in 2009 while driving for the Newman/Haas/Lanigan team. Now, they find themselves together again.

Servia was out of a full-time job after May when the Panther DRR team closed its doors following the Indianapolis 500. Servia will have Blu-Cigs as his primary sponsor, while Graham will have the much-coveted National Guard sponsorship on his number 15 car. Servia’s crew chief will be Derek Davidson, who was his crew chief last year at Panther DRR. We have updated our 2014 IndyCar Silly Season Page.