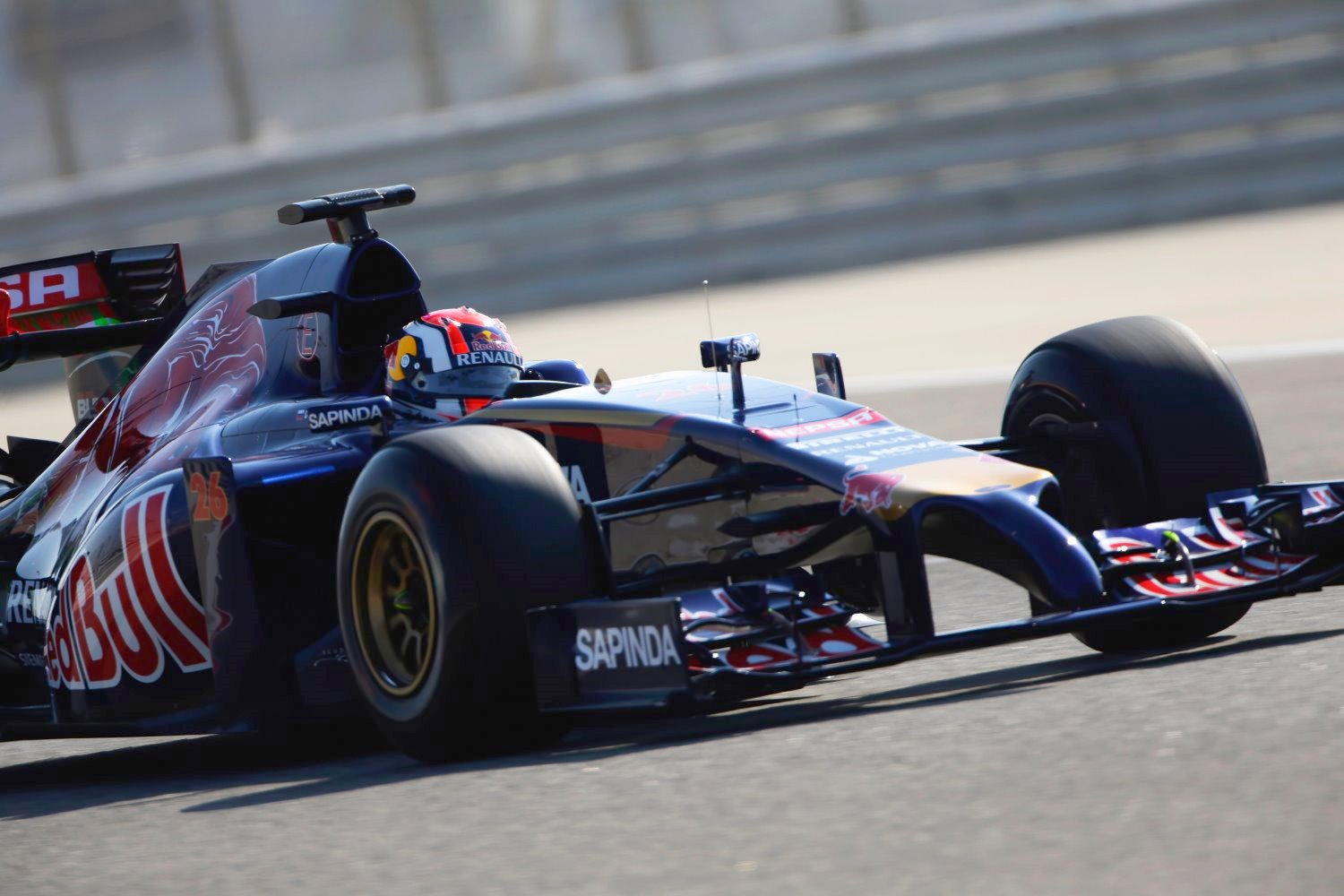 That is the warning of the German specialist magazine Auto Motor und Sport, claiming that car designers are looking into nose solutions for the new rules that are even less attractive than those already used during testing.

With the 'gentleman's appendage', asymmetrical and 'vacuum cleaner'-style noses already in action, respected correspondent Michael Schmidt said some all-new solutions could be seen as early as this week at the final Bahrain test.

"(In the wind tunnel) we are trying every kind of nose that is in circulation," admitted Force India technical boss Andy Green.

Schmidt concluded: "If that is the case for Force India, then the big teams will be doing even more."

It is likely Lotus' unique, double-tusk solution is causing the most head-scratching among rival teams, with many perhaps not having initially considered the idea of utilizing the concept of asymmetry.

"Our spies tell us that some teams are considering 'anteater' noses that do not grow from the middle of the car, but to the left or to the right," said Schmidt.