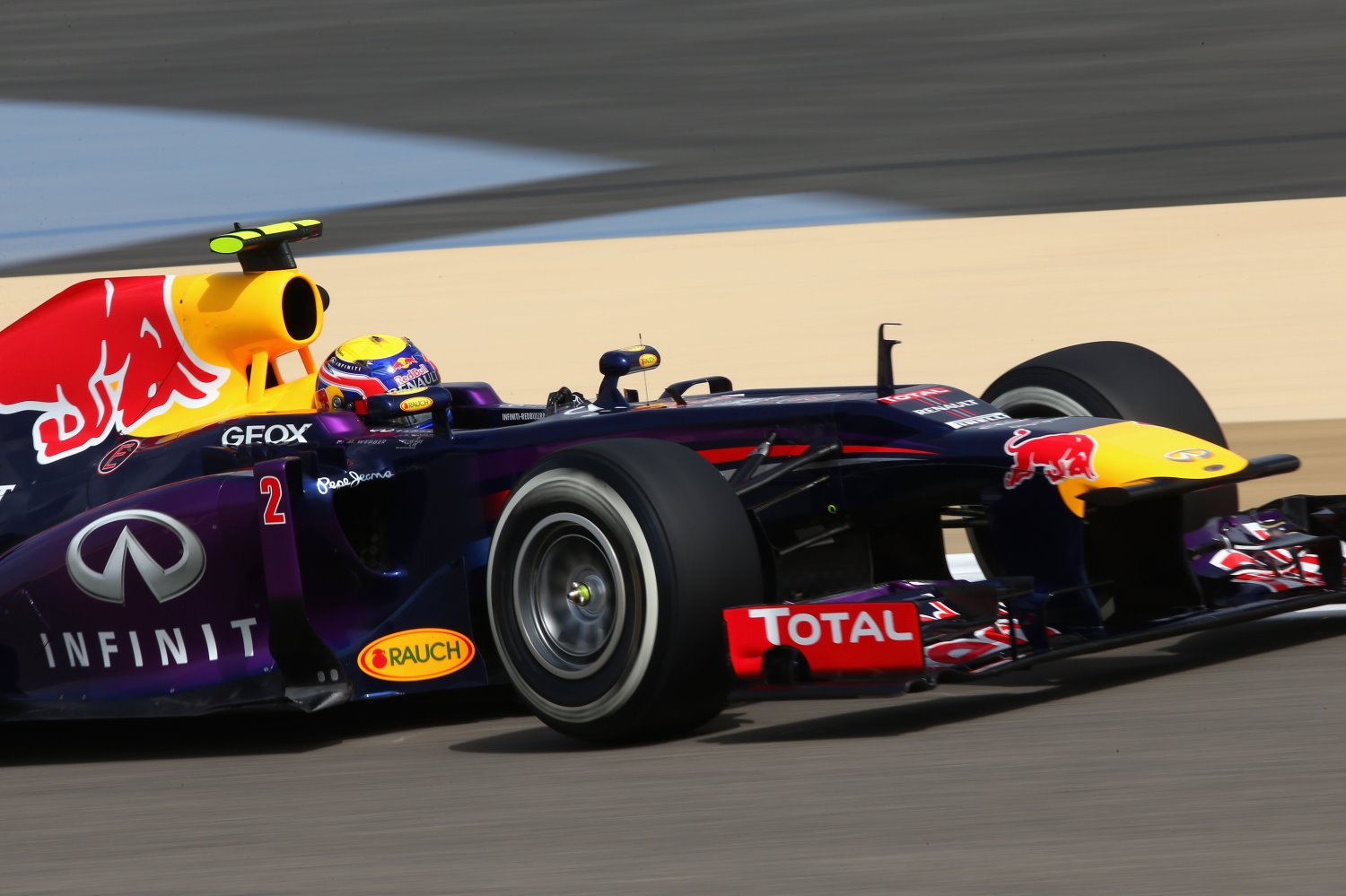 (GMM) Red Bull could be set to lose its major title sponsor Infiniti.

Just as the world champion team is faltering on the pre-season test circuits, Germany's Sport Bild reports that the luxury Nissan brand Infiniti does not intend to renew its Red Bull deal beyond 2015.

Reports estimate the value of the deal, involving team naming rights and a conspicuous purple presence on the Red Bull livery, at EUR 40 million per year.

It is believed Infiniti is baulking because it wanted to move beyond being merely a financial partner to the top F1 team.

Former F1 driver Gerhard Berger, a close confidante of team owner Dietrich Mateschitz, commented: "If anyone can overcome the loss of a sponsor, it is Red Bull."