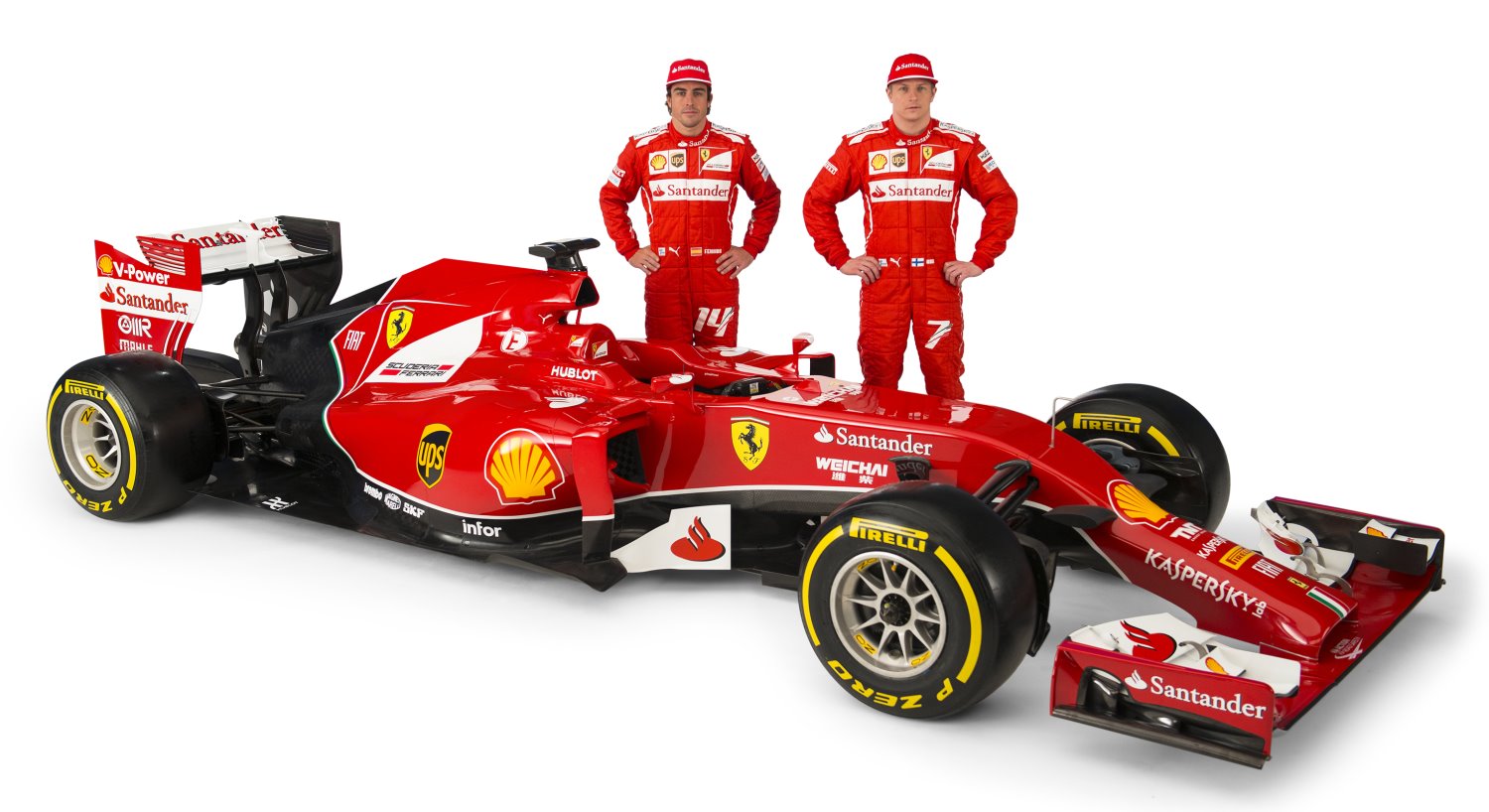 (GMM) Ferrari looks to have come up with another of the big innovations of the 2014 season.

It emerged last week that the new F14-T features an unique cooling system that allows the red single seater to have very small sidepods, notwithstanding the high demands of the all-new 'power unit' rules.

The report said the engine features a 'cut-off' system that works with the direct injection to keep engine temperatures low and save crucial fuel.

The system means that, at times, the flow of fuel into the combustion chamber is stopped altogether and the engine is not 'sparked'.

Meanwhile, Mercedes' Paddy Lowe has admitted he hopes the new rule limiting each driver to just 100 kilos of fuel per race does not dominate the 2014 season.

"Sometimes it is very frustrating, but fuel and tire wear have been factors in formula one for years," he is quoted by Finland's MTV3, adding that the fuel factor will be greatly "exaggerated" in 2014.

"I hope it does not detract from the racing," added Lowe.

It has also emerged that Renault may not be prevented from fixing its obvious technical problems once the development 'freeze' deadline passes in just over a week.

"There is a 'fair and equitable' rule which gives us the opportunity to change any of the components if we have reliability problems," said Renault Sport's Remi Taffin.

"I have to say, however, that we do not have big problems with the parts, as we have done successful tests on the dynamometer. We just have to make them all work together."