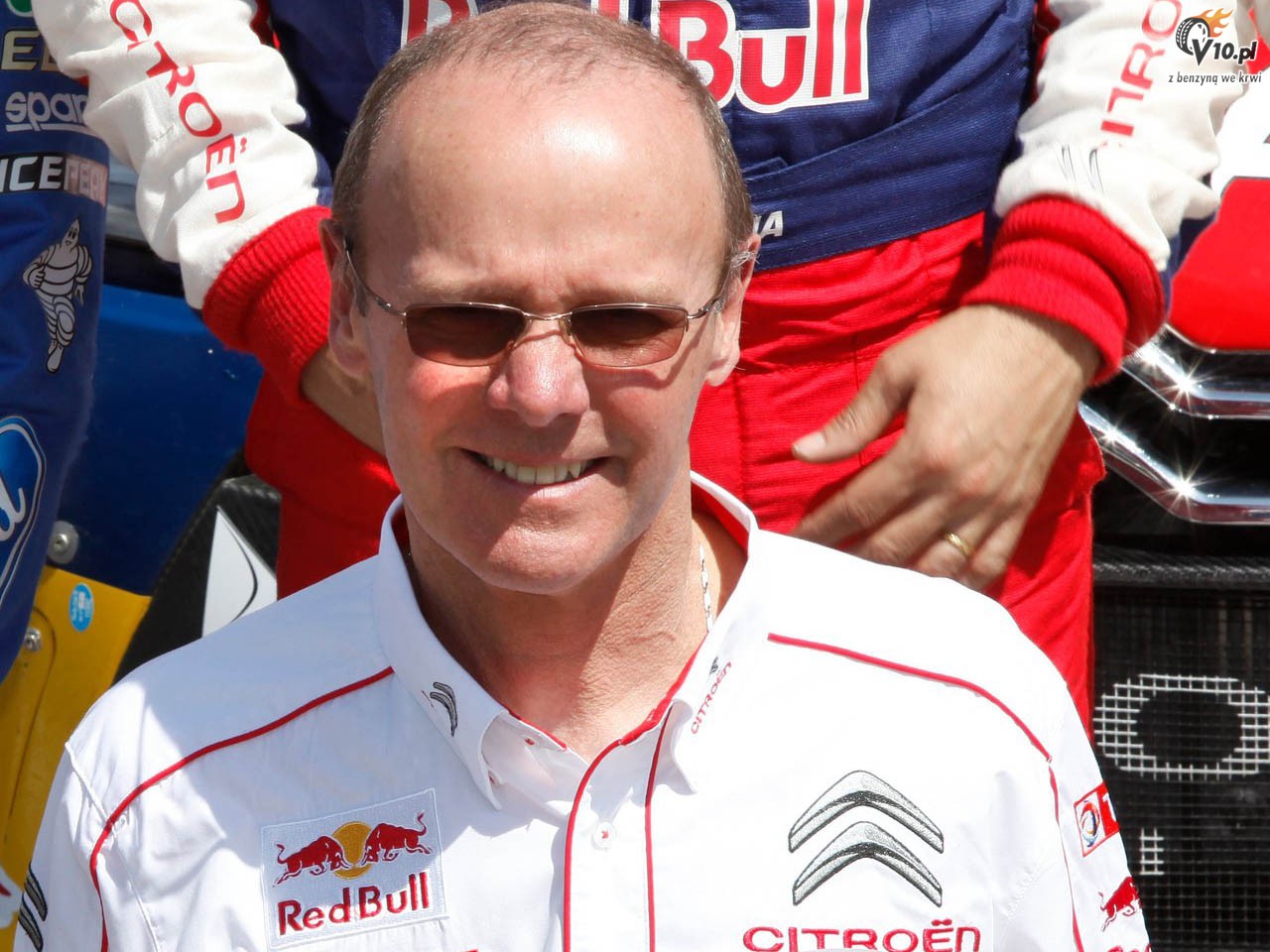 (GMM) Olivier Quesnel, the former Citroen and Peugeot rally boss, has admitted he has had contact with Lotus owner Gerard Lopez about becoming the Enstone team's new sporting boss.

"I will not pretend that I am not interested," said Quesnel. "From what I understand, there is a shortlist that I appear to be on."

He told France's RMC Sport that the current talks with Lopez are ongoing.

"I know him well," said Quesnel. "We talked, and we did talk about the F1 team.

"Lotus is a great team. I am currently at (sports car team) Oak Racing so I am continuing my job as usual.

"Gerard knows where I am and he will call me when he has made his decision."

RMC claims Quesnel is Lopez's top choice, but the Luxembourger is still to convince the board.

Lopez told France's Infosport Plus that there are "three candidates" on the list. One of them, it is known, is ousted McLaren chief Martin Whitmarsh.

"Nothing is done," said Lopez. "The only thing I cannot hide is that Olivier Quesnel is on the list.

"We know he has succeeded at the highest level. Each (of the candidates) has their strengths, but all three have few weaknesses," he added.

"We need to make a decision quickly, because we have things to prepare. It will be at the latest within a week, ten days."

He denied that former Mercedes boss Ross Brawn is the third candidate.

"We already knew his situation," said Lopez. "He is no longer interested in F1, even though it would have been interesting to have a serious discussion with Ross Brawn."

Following Eric Boullier's switch to McLaren, the great British team's chief Martin Whitmarsh was most strongly linked with the top job at Enstone.

But media reports suggest Briton Whitmarsh's candidature was in fact strongly tied to talks with a major potential sponsor, believed to be Sony.

But the report also said there are other names on a shortlist, with Quesnel's at the top, and his prospects boosted by his links to FIA president Jean Todt.

"Lopez and Quesnel have already met to discuss the topic (and) a contract proposal was made," RMC said, adding however that some at Lotus are skeptical due to Quesnel's advancing years, and his F1 inexperience.

Meanwhile, having sat out the first official test at Jerez, Lotus' delayed new E22 finally made its track debut at the same Spanish circuit last Friday.

Lotus kicked off the test by 'tweeting' a photo of the E22's now-famous double-pronged nose, and in the background a magazine with the headline 'Red Bull crisis' could be clearly seen.

However, while the team did not divulge details of Maldonado's maiden run, rumors indicate the double-nosed car, powered by the troubled Renault power unit, managed only a single lap.

Meanwhile, Lotus deleted an offending Twitter post and apologized after the team heralded the start of the winter Olympics at Sochi with a photo depicting two men kissing.

Homosexuality is a highly sensitive topic in Russia, which will host its inaugural grand prix at Sochi later this year.

Lotus also has a new sponsor and co-owner in the form of Yota Devices, with the team saying on Twitter: "We would like to sincerely apologize for an unauthorized message … and will ensure this cannot happen again".