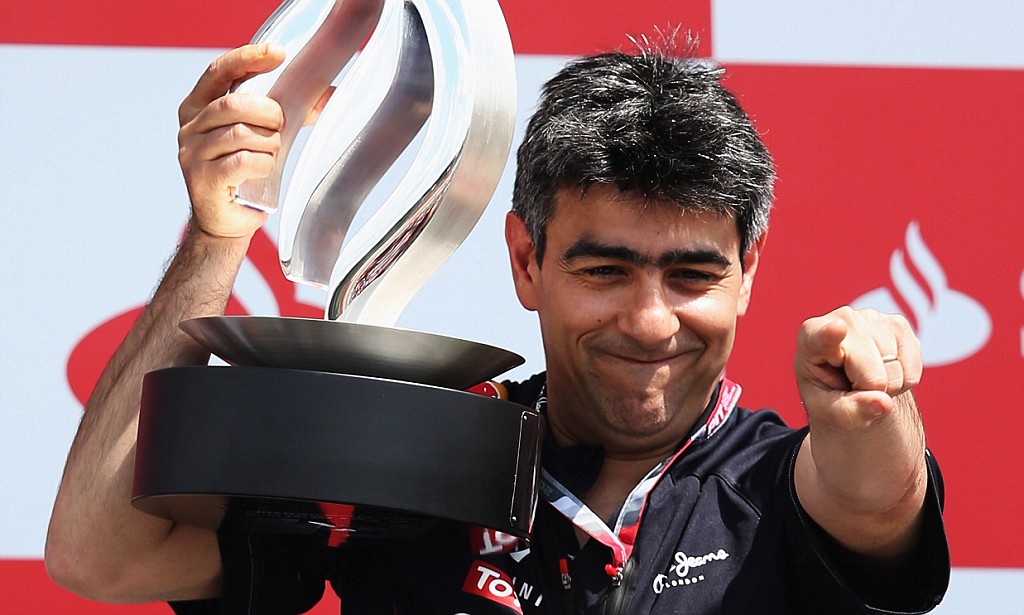 (GMM) Peter Prodromou may not move to McLaren after all so this rumor is downgraded from 'fact' to 'speculation.'

Now, the German-language Speed Week reports that Red Bull has used that time wisely in trying to convince the Briton to stay put.

"The story is circulating that Prodromou has changed his mind and now wants to stay with Red Bull," the report said.

Prodromou, however, signed a binding contract with McLaren last October, and so a legal battle may ensue unless the great British team is prepared to accept a financial settlement.

10/12/13 This rumor is upgraded to 'fact' today. McLaren has confirmed reports Red Bull's aerodynamics boss is heading to Woking.

It is believed Prodromou's existing Red Bull contract runs until 2015.

"We've enjoyed a long relationship with Peter and he's a valuable member of the team and there's quite a duration left on his contract," he said.

"We won't force him to stay, if it's his choice to leave then he'll leave at the end of his contract. But we are quite some way off that," Horner added.

Amid the great British team's 2013 slump, McLaren team boss Martin Whitmarsh said in Korea a week ago that "some as-yet unannounced" recruitments "will be headline-grabbing".

Correspondent Michael Schmidt, however, clarified that it is for now just a rumor, but Prodromou knows McLaren well, having worked there until 2006.

Schmidt said Prodromou is "one of the leading engineers in formula one", with his impending move "a win for McLaren and a huge blow to Red Bull".

McLaren, however, may have to wait, as Prodromou's current contract runs until 2015.

When asked about Prodromou at Suzuka, Red Bull's Dr Helmut Marko said: "He's not at Woking yet!"

Schmidt added: "The move would be remarkable, because it is the first time in a long time that Red Bull has lost one of its key figures."

He said one of the reasons Red Bull hangs onto staff is because of "good pay", but also because healthy championship bonuses are only paid in February of the following season.