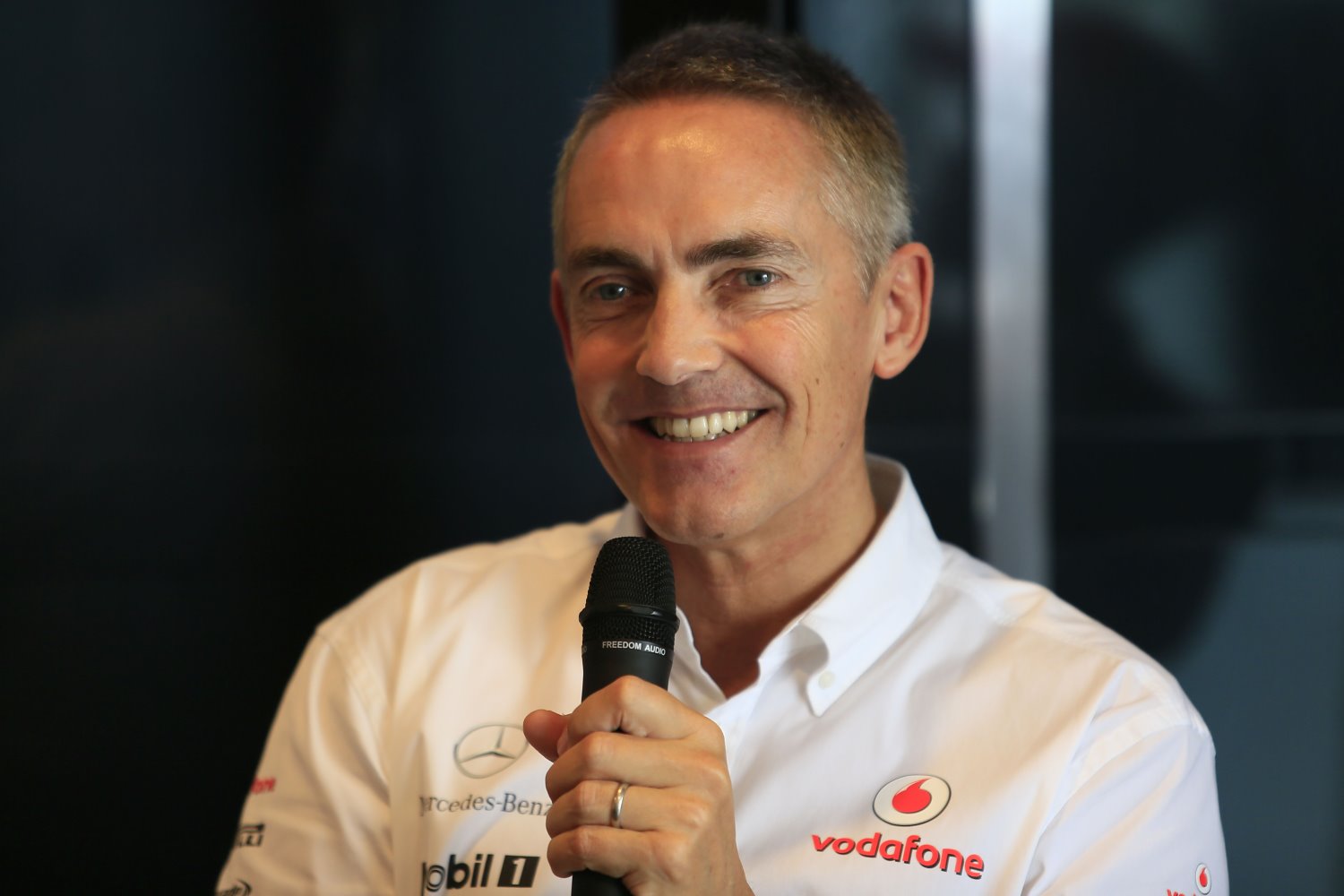 (GMM) Deposed McLaren boss Martin Whitmarsh could switch to Lotus for 2014, an insider has confirmed.

Lotus' former chief, Eric Boullier, is the hot favorite to replace Whitmarsh at Woking, even though McLaren is not ready to confirm it.

"New car but no boss", read the headline at the weekend by the Spanish newspaper Diario Sport.

A team spokesman was quoted by Germany's Die Welt: "We are not talking at the moment about our management leadership."

On the other hand, Lotus' team owner Gerard Lopez has said he is replacing Boullier, but some have questioned Lopez's commitment to F1.

For instance, the Luxembourger was spotted in the paddock only a handful of times in 2013.

"I'm not one to talk about my privacy, but I found it a bit hurtful to hear that my lack of presence was because I have no interest in F1 when in reality I was in a hospital bed.

"But this is the world of F1, where we do not seek to understand, we judge," he added.

"There has been contact with Martin," an insider with close links to Lotus told Britain's Daily Mail newspaper.

"He is not necessarily the only name they have approached. There are perhaps three but he might be the most appealing of them, given his experience at McLaren."

01/18/14 This rumor is upgraded to 'strong' today. Former F1 racer John Watson believes Martin Whitmarsh is unlikely to remain at McLaren as team principal and he reckons it is only a matter of time now before he moves on or takes a new position within the company.

Whitmarsh's reign has been rumored to be under threat for a while now, off the back of a disastrous showing in F1 2013, and following news this week that Ron Dennis has been re-appointed Group CEO by the board – replacing Whitmarsh, it is unclear just what will happen, although clearly it is not exactly an endorsement for the 55-year-old.

“Martin has a lot of talents as an individual, he is an exceptionally clever man, he has a different style to Ron and in fact this is not the first time that there has been an attempt to oust Martin from his position – one occurred about three years ago. But in relation to whether he might stay or go, that is an issue for Martin and the company to determine," Watson told Sky Sports Online when quizzed on what the future might hold for Whitmarsh.

“Because Ron Dennis is saying he is not planning on becoming the team principal, he is effectively above that within the company – he is the boss, but is not going to be de facto day-to-day team principal – it is possible that Martin Whitmarsh could continue in that role, but it probably would be unlikely.

“I think Martin may choose either to find another position within the group of companies or maybe think of taking a leave of absence or moving elsewhere.

Watson also added that the news of Dennis' return as Group CEO was definitely something he didn't expect.

“I think it is a shock to everybody that Ron has masterminded this return, to not specifically being the F1 team principal in the way he would have been previously, but he is now in the role within the group of companies of which the F1 is a part. He is now in charge, that is his responsibility. So in effect Martin Whitmarsh who was the team principal will no longer be the F1 team boss – Ron Dennis is now that person," continued Watson, who drove for McLaren between 1979-1985, winning four races and finishing third in the Drivers' Championship in 1983.

“If I think back to when Ron came into F1 at the beginning of 1981 and his dreams, his aspirations, his ambitions of what he wanted this team to become and scroll forward to 2014, it is difficult to imagine what he can do in the short-term to elevate the level of performance of the McLaren team, which certainly in 2013 was its worst season in terms of results since back in 1980 – which is an awful thought, but those are the facts.

“I think what Ron will try to do is reintroduce his principal philosophy of how a F1 team is constructed and run, and a part of that may well involve changes in personnel. Certainly I would imagine changes within every level of the company from the very bottom to the very top and that would also include engineers, technicians, drivers, everybody. So it has got the potential to be a massive change in direction now that Ron has got control of the F1 team."

01/16/14 Martin Whitmarsh's future as McLaren team principal was cast into doubt on Thursday with the announcement that his predecessor Ron Dennis was replacing him as group chief executive.

McLaren said in a statement that Dennis, Whitmarsh's predecessor in running the Formula One team, would be taking on the role of CEO of McLaren Group as well as remaining as Group chairman and head the McLaren Automotive sportscar division.

Whitmarsh was previously Group CEO as well as team principal. Dennis was group chief executive from 1982 to 2012 and team principal until 2009.

In a 20-minute address to assembled McLaren employees at the Woking factory, Dennis assured them that "there will be change" at the former world champions and also that "we will win again".

McLaren had a dismal season last year, failing to finish on the podium for the first time since 1980. Fourth place was their best result.

Whitmarsh's future was not mentioned in the statement but an announcement is expected next month on the future leadership of the team.

"During February I will articulate a new Group strategy and implement the organizational structure best suited to achieving it," said Dennis in the statement.

Sources indicated that there had been no change of shareholdings at McLaren, which is half-owned by Bahrain's investment fund Mumtalakat, and nobody had been sacked or made redundant.

However the statement quoted Dennis as saying the shareholders had mandated him to "write an exciting new chapter in the story of McLaren, beginning by improving our on-track and off-track performance."

He said that over the coming weeks he would be undertaking a "thorough and objective review" of all the McLaren businesses. Reuters