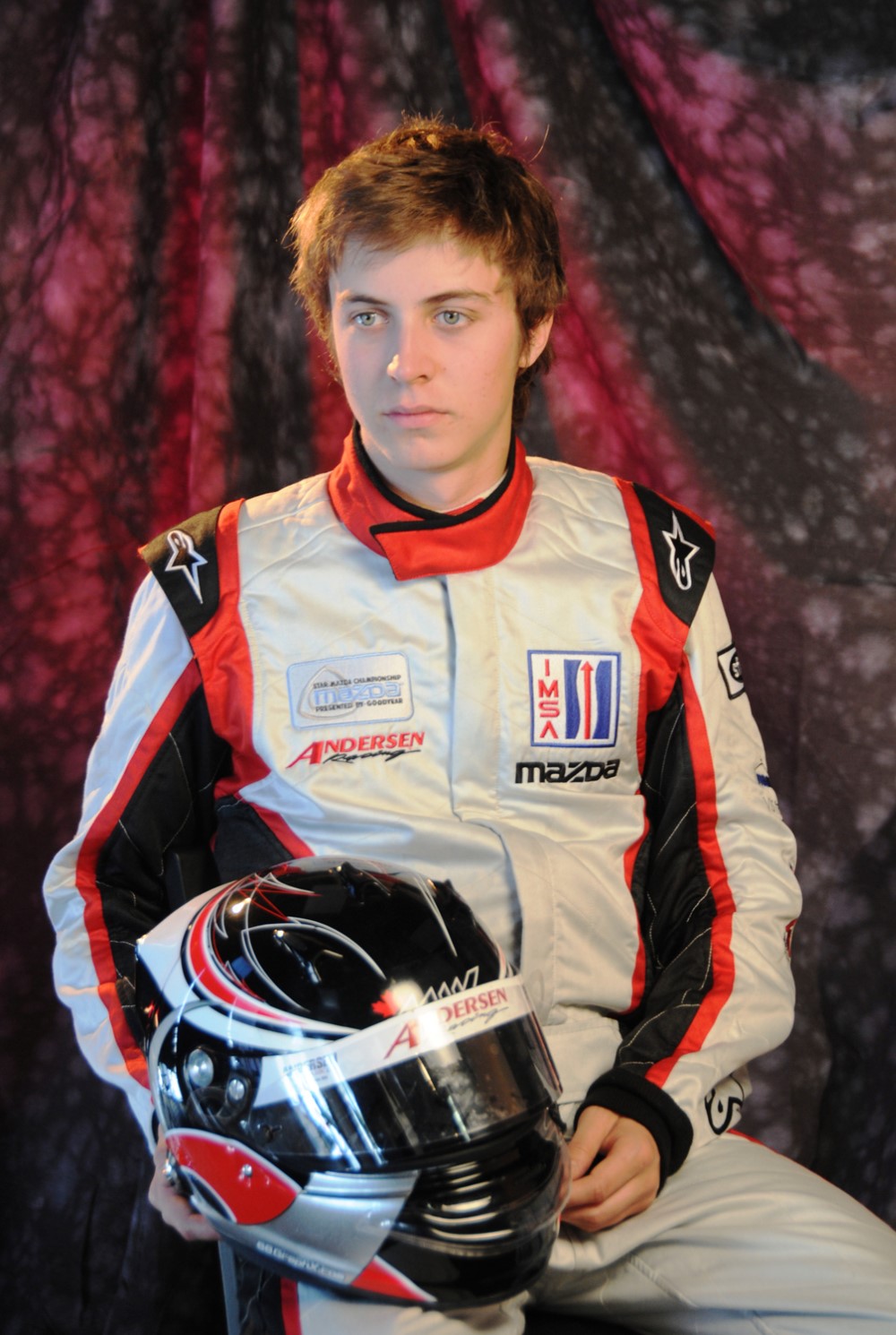 Young Canadian race car driver, Mikael Grenier, is still in talks with KV Racing about driving one of their Dallara DW12s in this year’s IndyCar series.

Grenier, who raced karts, Formula Star Mazdas and Indy Lights in the past, got a test with KV Racing back in November on the Sebring road course in Florida.

“The test went very well, and I got along really well with the team members," Grenier told Auto123.com on Wednesday. “Since that day, we’ve been working hard to put together a program that would see me drive the second car of the team this season. KV Racing has some sponsors that cover part of the budget. I don’t have to find the entire budget, but only part of it."

“We are currently in contact with several potential sponsors, but finding money is never easy. I expect to hear back from them within a week and a half," he continued. “Our goal is to drive the team’s second car. However, there’s still the possibility of driving the third car. KV Racing has fielded three cars in the past such as when Rubens Barrichello drove for them two years ago."

“If I only find a certain amount of sponsorship money, I could participate in specific races in 2014," Grenier explained. “I could do a little more testing and run, for example, just the road course races. But nothing has been decided yet and we’re still talking."

12/03/13 KVSH Racing is looking for the ride-buyer who brings the biggest check for 2014. "We've taken some calls from a few people poking around to see what we're doing, but we're not rushing into things right now," team co-owner Jimmy Vasser told RACER. "We know we have an amazing driver in Sebastien Bourdais, and that was something we knew we wanted and went after. Now we're taking things slowly to look at the right situation for the second car and who's a good fit for the team and who's going to benefit from having a guy like Bourdais as their teammate. That part's been cool. He's attracted some strong interest, that's for sure."

Bourdais recently completed his first test for KVSH at Sebring, and the team also ran French-Canadian Indy Lights drive Mikael Grenier, who made a solid impression on the team.

"Grenier was really quick for having so little seat time. He made very few mistakes, he didn't fatigue, and he and Sebastien were within a few tenths of each other. Even Sebastien said ‘This kid's quick.' Mikael's coming to meet Kevin and I–but don't read too much into that–to have a face-to-face to see where he's at. He was right there in the test, but he knows the seat requires a budget, so he's going to come and tell us where he's at on budget.

"And there's the usual cast of characters out there. Tag [Alex Tagliani] is pining for the No. 10 [Target Chip Ganassi Racing] seat, but I'm not sure if that's the way they'll go, and we'd love to work with him if he's available. We'd love to work with Oriol [Servia], we'd be open to working with Simona [de Silvestro] again; she was awesome and was a great fit for our team, but I hear she might have some options that could take her elsewhere." Racer.com