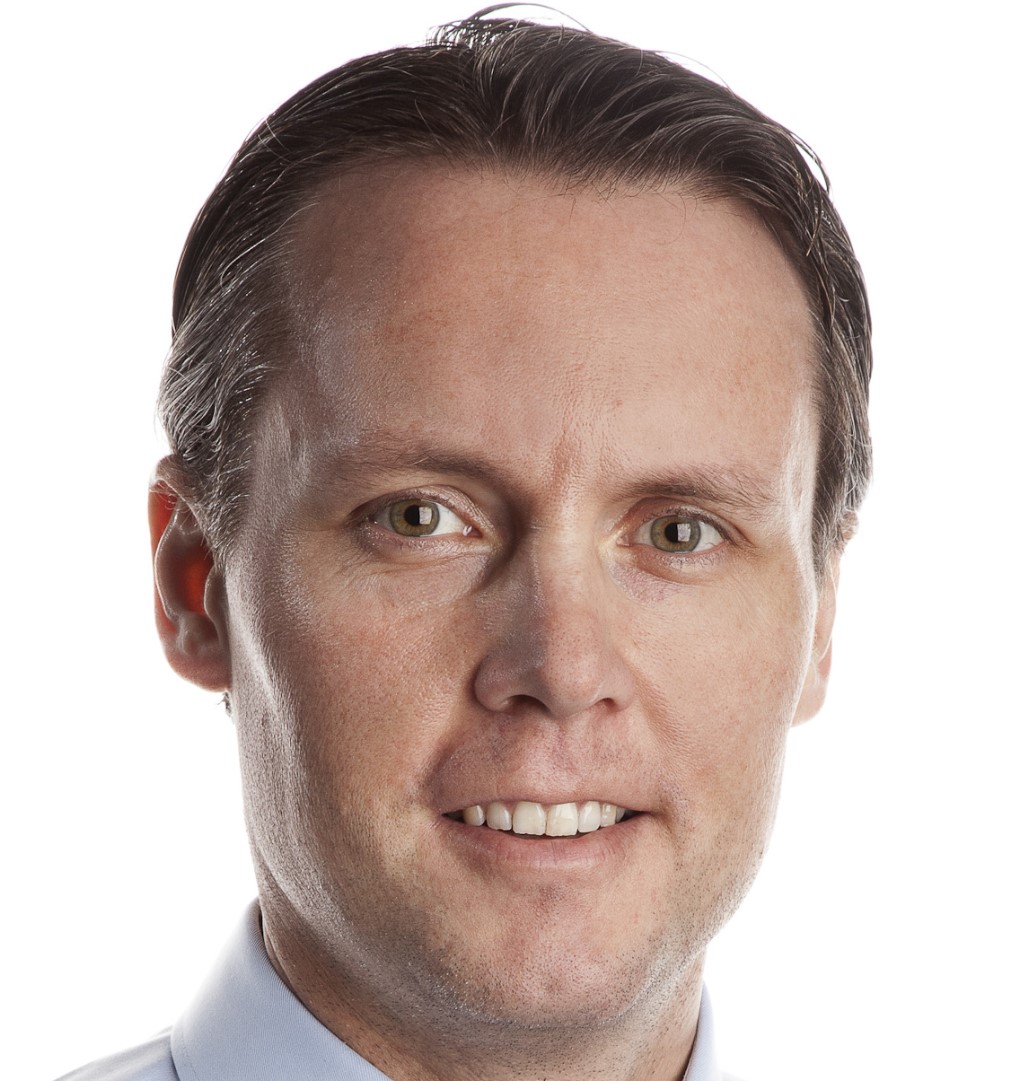 The latest rumor, and is just that, reported by a number of well-respected F1 journalists is that Sam Michaels will be announced as the 2014 McLaren team principal tomorrow by Ron Dennis.

As the rumor takes hold over twitter, we must express that there is no official confirmation and considering Sam Michaels somewhat “lackluster" time with Williams, we find it hard to imagine he would become team principal of McLaren.