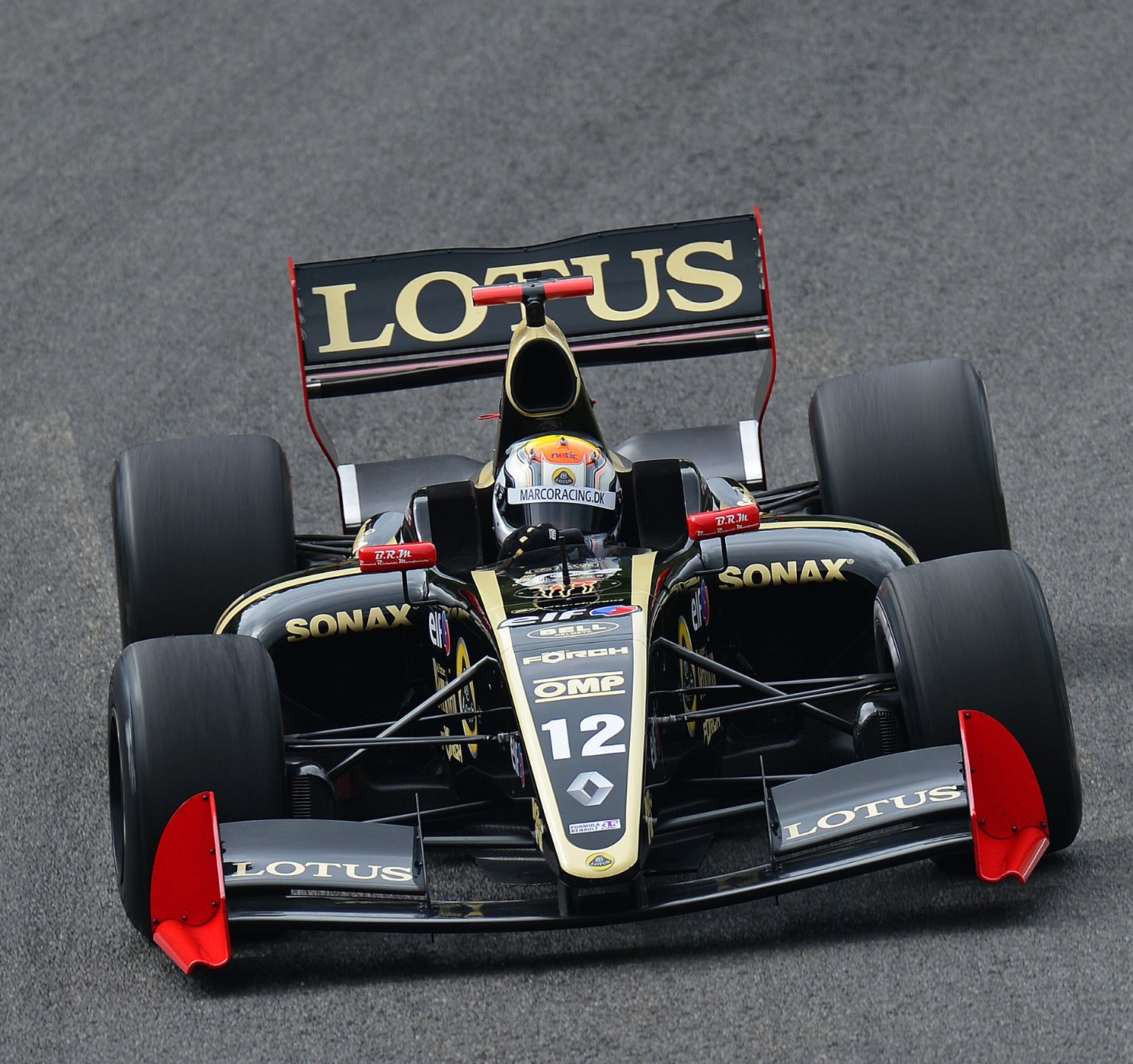 There are rumors in Copenhagen today that Danish driver Marco Sorensen looks set to join Lotus as the Enstone based team's new reserve driver.

It emerged recently that 2013 reserve Davide Valsecchi, admittedly "angry" with the decision to overlook him for Kimi Raikkonen's race seat late last year, will probably not return in the role in 2014.

At the same time, it was rumored that 23-year-old Danish rookie Sorensen will almost certainly be Valsecchi's successor.

He raced in Lotus' black and gold colors in the Formula Renault 3.5 series last year, finishing seventh, and in September made his F1 test debut in a two-year-old car at the Paul Ricard track.

Valsecchi met with Lotus' departing chief executive Patrick Louis last week, and before the meeting speculated to f1passion.it: "Maybe he wants to wish me a happy new year, or tell me that he is resigning, or that they have hired Sorensen."

The word is an announcement will come today.