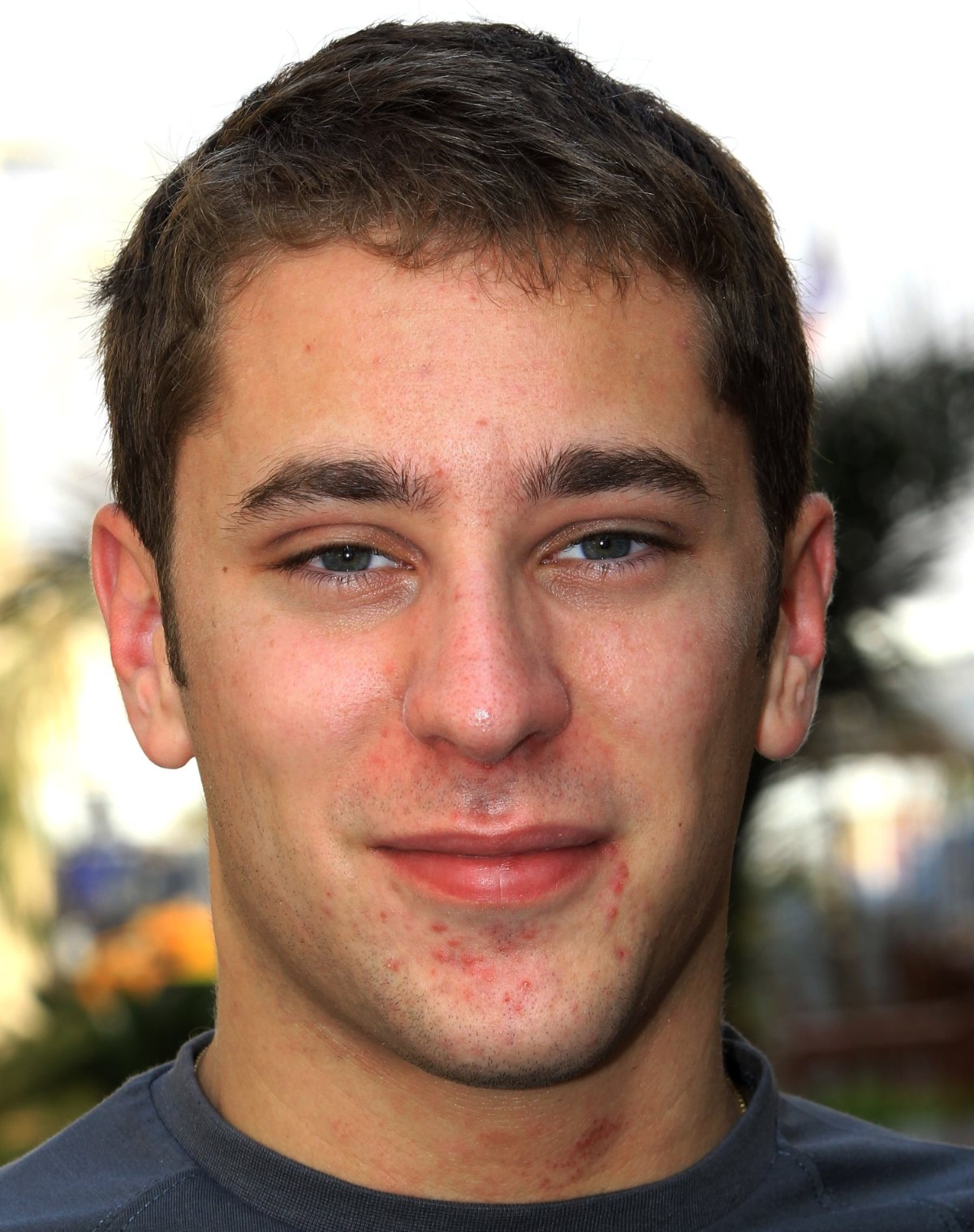 The only remaining vacancies on next year's grid are at Caterham, but the green-colored team looks set to sign former Sauber driver Kamui Kobayashi, and Swedish rookie Marcus Ericsson.

That would be bad news for Caterham's existing race drivers Giedo van der Garde and Charles Pic, who in that scenario would be locked out of formula one for now.

For Dutchman Frijns, however, Caterham could be his F1 lifeline, after the highly-rated 23-year-old lost his reserve seat at Sauber last year amid the Swiss team's financial troubles.

The report cited sources "close to the team and the driver", confirming that the deal is "almost complete".

With his reserve role, Frijns will reportedly get 16 guaranteed days at the wheel of Caterham's 2014 car — eight on Friday mornings and eight additional test days.

Dagblad de Limburger added that Frijns' debut will be at Jerez later this month, followed by more running in Bahrain ahead of the start of the 2014 season.

Frijns would not confirm the news.

"We are working on options for 2014, and of course formula one is a part of this," he is quoted by Speed Week.

01/14/14 Robin Frijns has reiterated to GPUpdate.net that his plans for the 2014 season are yet to be confirmed, following reports in the Dutch media that he is on the brink of being named as Caterham's reserve driver.

The 22-year-old, who won the Formula Renault 3.5 title in 2012, held the backup role with Sauber last year, but departed in September after the Hinwil-based outfit opted against taking up the option they had on him.

According to Dutch newspaper Dagblad De Limburger, Frijns is now set to join Caterham, with Kamui Kobayashi and long-time GP2 racer Marcus Ericsson being named as the main candidates for the full-time seats.

But speaking to GPUpdate.net on Tuesday afternoon, Frijns made clear that his program has not been determined, explaining: "I am aware of the rumors that have been going around, but still I know nothing.

"We are still working on plans for 2014. We are working on Formula 1, of course, but the rest is unknown."

Frijns, who was able to confirm that discussions have taken place with Caterham about a potential driver role, added: "I hope [for clarity over my future] as soon as possible. Right now nothing is certain."

Caterham is edging ever closer to naming its 2014 line-up, with a team spokesman informing GPUpdate.net last week that an announcement will be made ahead of the opening pre-season test at the Circuito de Jerez.