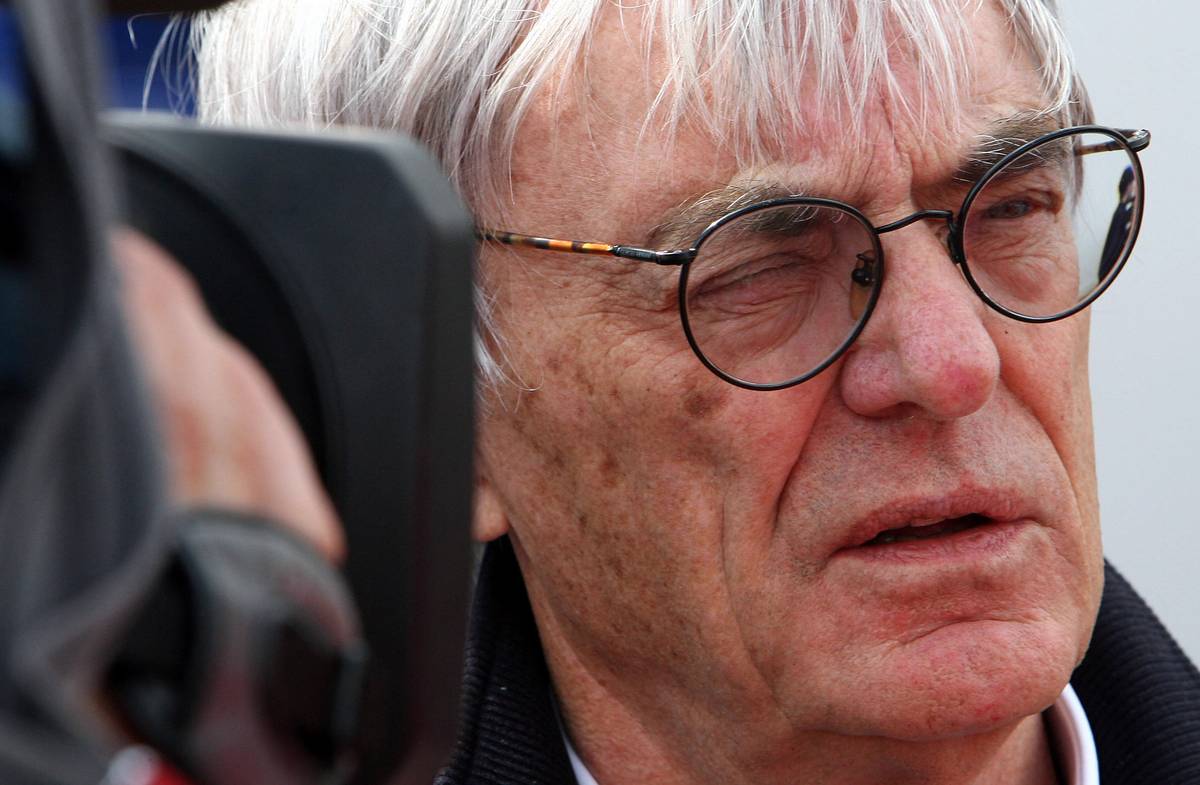 Many fans and drivers have made clear they are not happy with the change, designed to keep the title alive right to the end by offering twice as many points in Abu Dhabi next November.

"I think it's wrong," Toro Rosso driver Jean-Eric Vergne told Italy's Corriere dello Sport, "because it devalues the work a driver has done throughout the whole season.

"As drivers we are not excited about it," added the Frenchman.

Ferrari president Luca di Montezemolo, who has the power to veto key decisions in F1, has also emerged as an opponent of the rule.

"I would not be surprised if the rule is soon abolished," said the Italian.

To discuss this and other matters, Montezemolo has invited chiefs of the other F1 teams to a meeting at Maranello next month.

"There should be more dialogue between the teams when it comes to discussing the problems affecting formula one," he said.

And the latest development is that F1 chief executive Bernie Ecclestone is also re-thinking the double points idea.

"It may well be that the rule is cancelled altogether at the next (strategy group) meeting in January," he revealed to the Telegraph newspaper.

But Ecclestone said that his preference is actually for the concept to be extended, with not just Abu Dhabi but also the preceding two grands prix attracting twice as many points for a thrilling end of season battle.

"I think it should be the final three races or nothing," he said.

12/20/13 (GMM) Luca di Montezemolo, one of the most powerful figures in formula one, thinks the highly-controversial new 'double points' rule might live a short life.

Reaction to the plan for double points in Abu Dhabi next year, to keep the championship alive throughout the season, has been generally negative.

And Montezemolo, the Ferrari president with an unique veto over key F1 decisions, warned: "I'm not a fan of the double points.

"It's too artificial," he is quoted by Germany's Sport Bild. "I would not be surprised if the rule is soon abolished."

In a wide-ranging and fascinating interview, Montezemolo also tipped Fernando Alonso to live out his full Ferrari contract, despite McLaren's obvious interest.

But Montezemolo said: "I will not argue with my friend Ron, although it would be good for the press — Fernando has a contract until 2016.

"My only concern is giving him a better car."

However, he did have to "tweak" the ear of the obviously frustrated Alonso this year. Montezemolo urged the 32-year-old to take a leaf out of Michael Schumacher's book.

"It is important that you not only win together, but also lose together," he said.

"Michael knew how to do that between 1996 and 1999. Fernando knows that he drives not for himself, but for Ferrari, even if I can understand his frustration at times."

Some believe it was Alonso's attitude in 2013 that triggered the decision – against the Spaniard's wishes – to sign world champion Kimi Raikkonen to be his new teammate.

But, fascinatingly, Montezemolo suggested the Finn is in fact the number 2.

"He knows that he is in the second half of his career," he said, referring to Raikkonen.

"But he is especially strong in the race, and is able to take points from Fernando's opponents."

For the moment, then, Montezemolo ruled out making a move to sign F1's driver of the moment.

"Sebastian Vettel is very fast, focused, wants to win," he said. "I like his attitude: no manager, no politics.

"But although I have a lot of problems, a number 1 driver is not among them. In two years time we can talk about it again," the Italian added.

Finally, Montezemolo revealed that he has been approached by an American group, keen to acquire a Ferrari 'customer car' and race in formula one.

At present, the rules would not allow it.

"It's true," Montezemolo said. "We were contacted, and if the rules allowed it, we would like to sell them a car.

"It is extremely difficult for a new team to build a competitive car out of nowhere, so I would like to help."