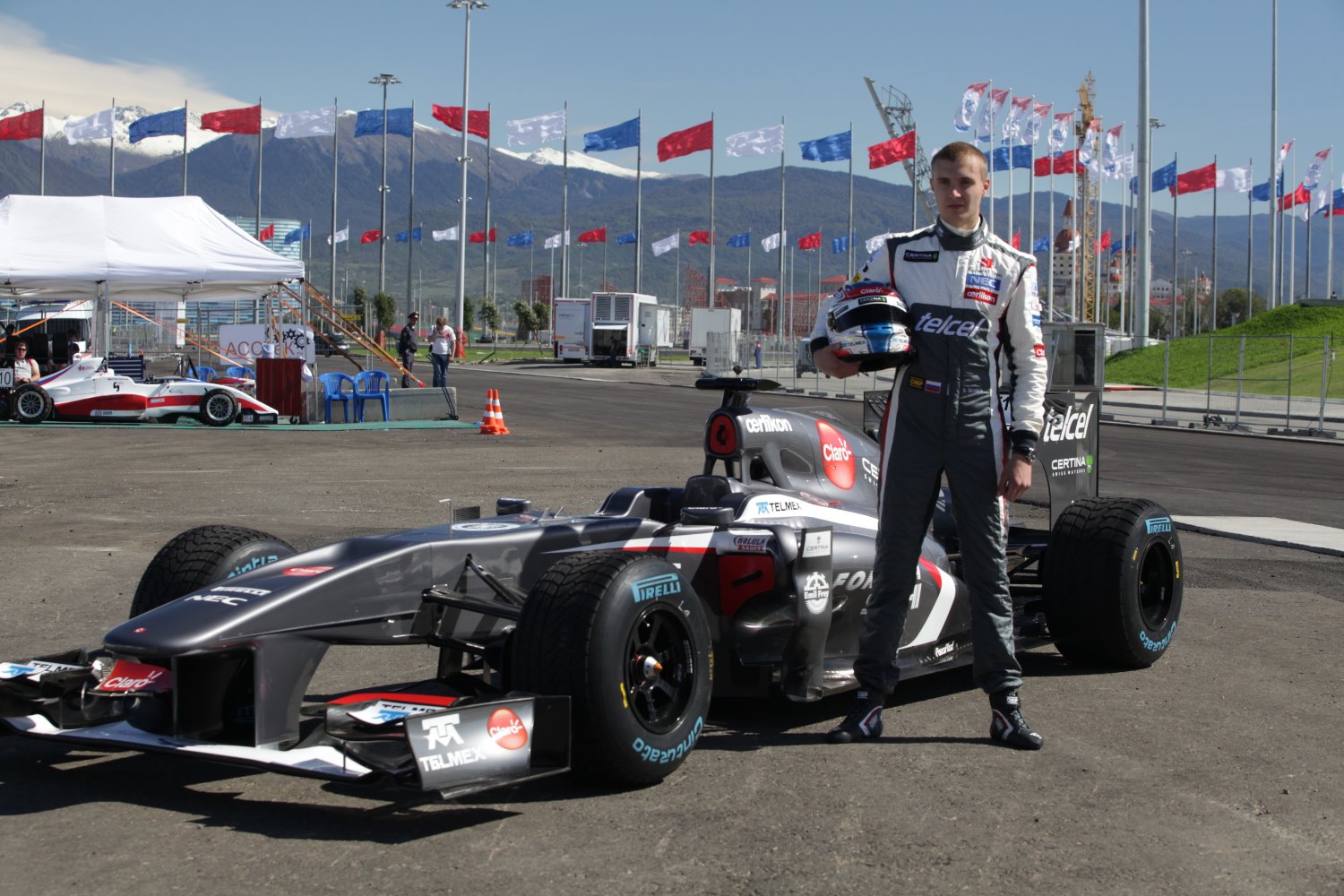 (GMM) Sauber is still scrambling to secure its future, according to the latest reports.

The Swiss team has now announced that Adrian Sutil is replacing the Force India-bound Nico Hulkenberg in 2014.

But Sauber said late on Friday: "The second driver will be announced at a later date."

So what happened to the much-vaunted Russian rescue deal, where the Russian teen Sergey Sirotkin was set to be in the Swiss-made cockpit?

According to the well-connected correspondent for the Swiss newspaper Blick, Roger Benoit, Sauber is now looking into working with a new group of investors.

"They want to take over the team and install new management," said Benoit.

Benoit revealed that, a year ago, an investor group headed by 2007 world champion Kimi Raikkonen expressed interest in buying Sauber.

"Kimi was just the middleman," confirmed team founder Peter Sauber, who brought the Finn into F1 as a rookie in 2001.