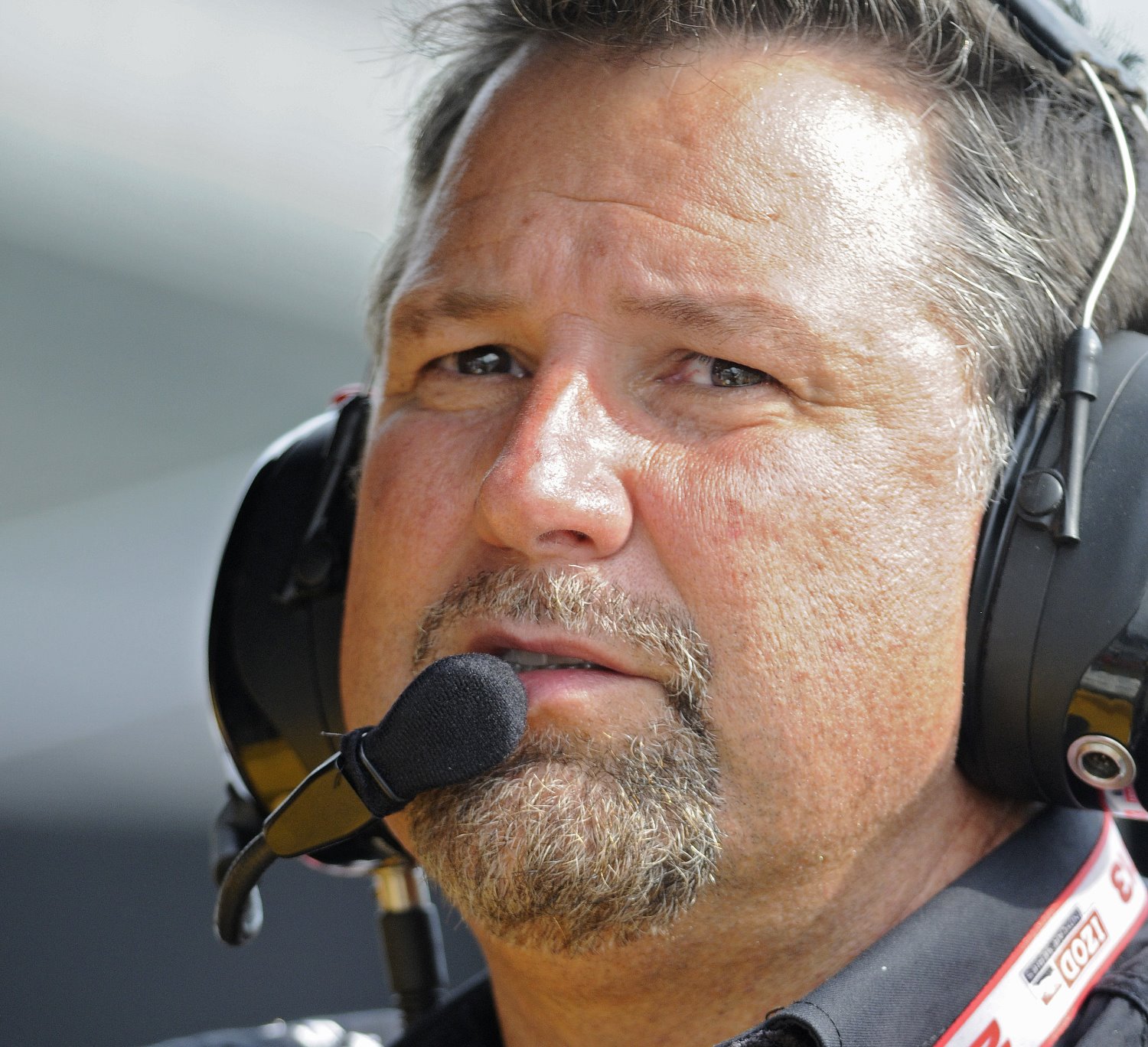 Mario Andretti says his son Michael "would be straight in" to Formula One if customer cars were allowed.

Current regulations prevent teams selling cars to another team, but the formation of the F1 Strategy Group featuring Red Bull, Ferrari, Mercedes, McLaren, Lotus and Williams raised the possibility of the larger teams being able to request customer cars. While the majority of the teams remain opposed to the idea, Andretti told ESPN that it might only be a matter of time before they are introduced in order to cut costs and attract new entries.

"This is a good thing, because I can see that it's probably going to have to happen because the teams could amortize some costs, obviously, and then it's win-win. The team that's coming in doesn't have to have a $200million investment to compete with Red Bull or Ferrari. To me I would see that's what is going to evolve.

"That's also what should keep Formula One strong without really deterring the purity of the technical side of it in my opinion. There are better ways to go before it becomes a spec series." ESPN.co.uk