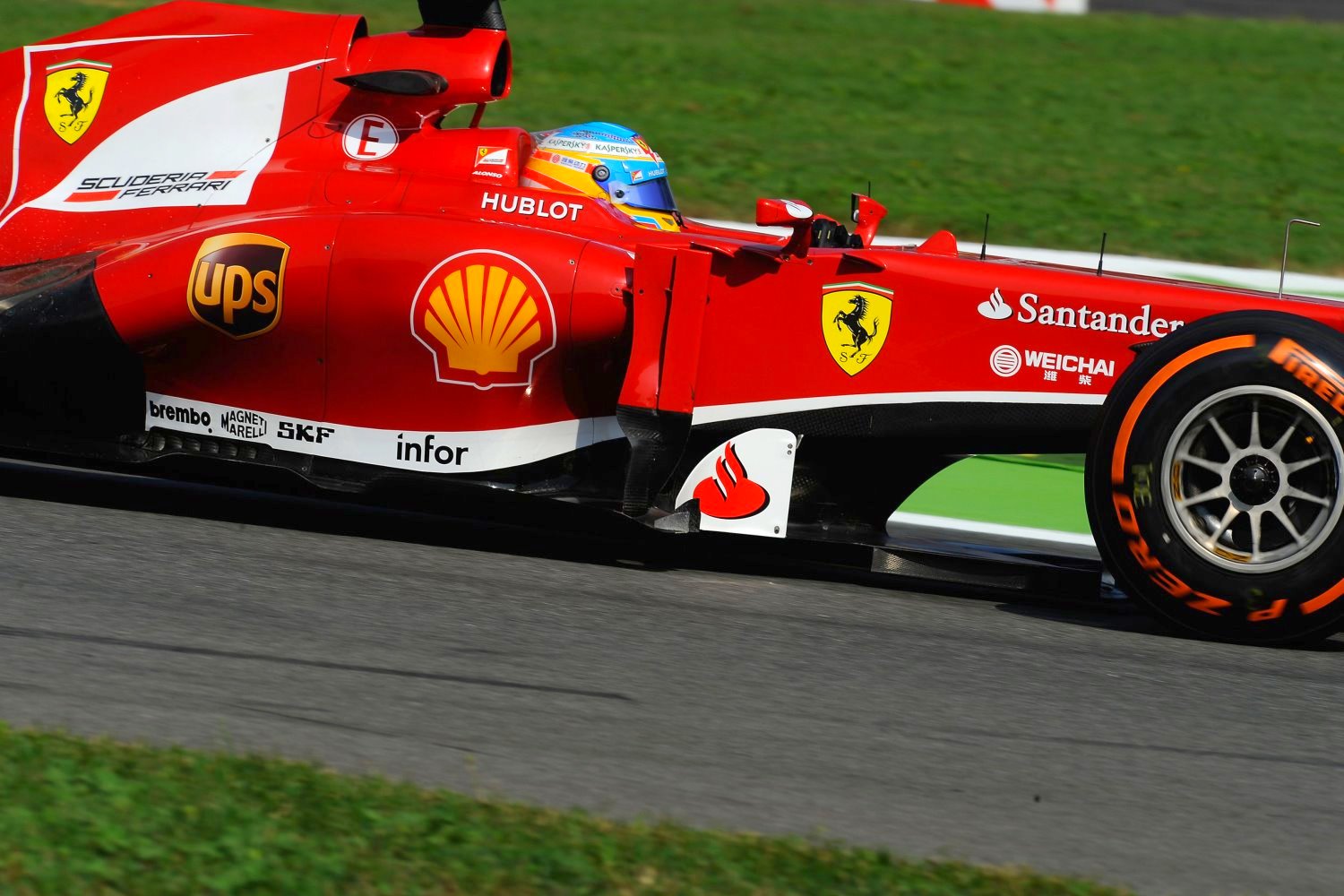 UPDATE It is "not easy to transform a symbol, adapt a tradition for the future and preserve the spirit while changing the body of a legend," according to Manuel Franco of AS. The Ferrari F1 team, however, "will change its Maranello, Italy headquarters to adjust to modern times, and the new building will have three stories that will host more than 700 people."

Ferrari Team Principal Stefano Domenicali said, "In a world this competitive, you can't live based on a name alone." One of "the reasons Red Bull has won the last four world championships is the transformation that has been made to the Jaguar factory since Red Bull bought it."

Now, in a "complicated process," Ferrari is going to do the same with its Maranello facility. The current factory was built in '43, then rebuilt in '46 after being bombed during World War II. The "new factory will be completed by '14 and will use the most modern tools to build F1 cars."

It will be designed "by a prestigious architect and will have three floors that can hold more than 700 workers." Ferrari "is intending to make the building more futuristic than McLaren's headquarters." Some of the new elements "will include a new wind tunnel and a new simulator." AS

10/25/13 (GMM) Ferrari is planning to build a new F1 factory at its Maranello headquarters, the German newspaper Bild is reporting.

Correspondent Frank Schneider said it is a "major project", designed to end Ferrari's six-year drought since last winning the championship in 2007.

Bild said the new factory will boast three stories to accommodate Ferrari's 700 staff who work exclusively for the formula one team.

The development would be in addition to Ferrari's totally renovated wind tunnel, and new driver simulator.

Schneider said the new factory will be ready in a year.

But Dr Helmut Marko thinks the German will stay put.

"Sebastian's contract runs for quite a long time," he is quoted by Speed Week.

"And as long as we give him a competitive car, he has no reason to change teams. Sebastian wants to win, not just be in a team because it is famous," Marko insisted.