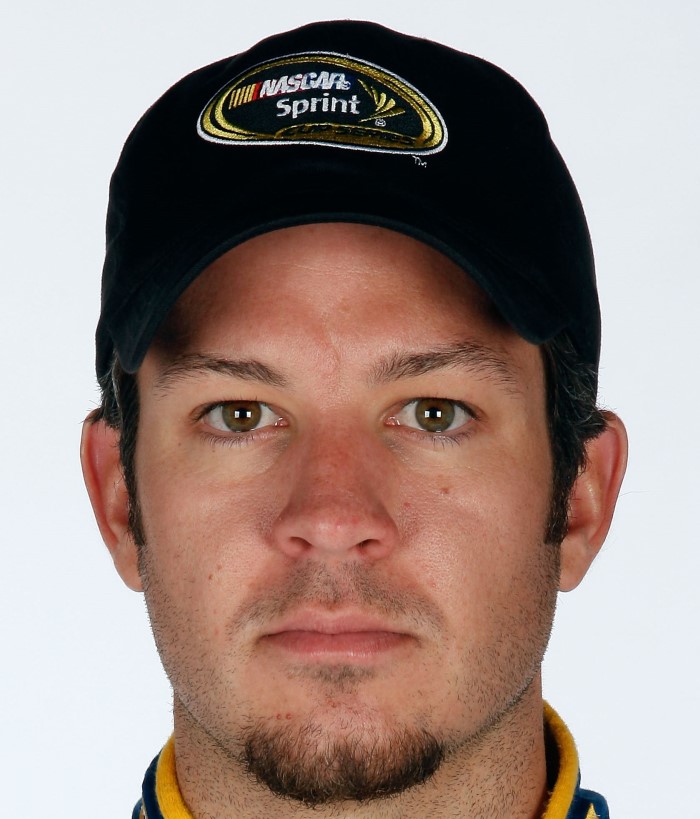 Martin Truex Jr. returned to the site of his only Cup Series victory and found success again Saturday afternoon, winning the pole for Sunday's AAA 400 at Dover International Speedway.

Truex, who claimed his first Coors Light Pole Award of the season and the sixth of his career, will start the third race in the Chase for the Sprint Cup next to Kurt Busch, the highest qualifying driver eligible for the championship.

Mike Skinner failed to qualify for the 43-car field.