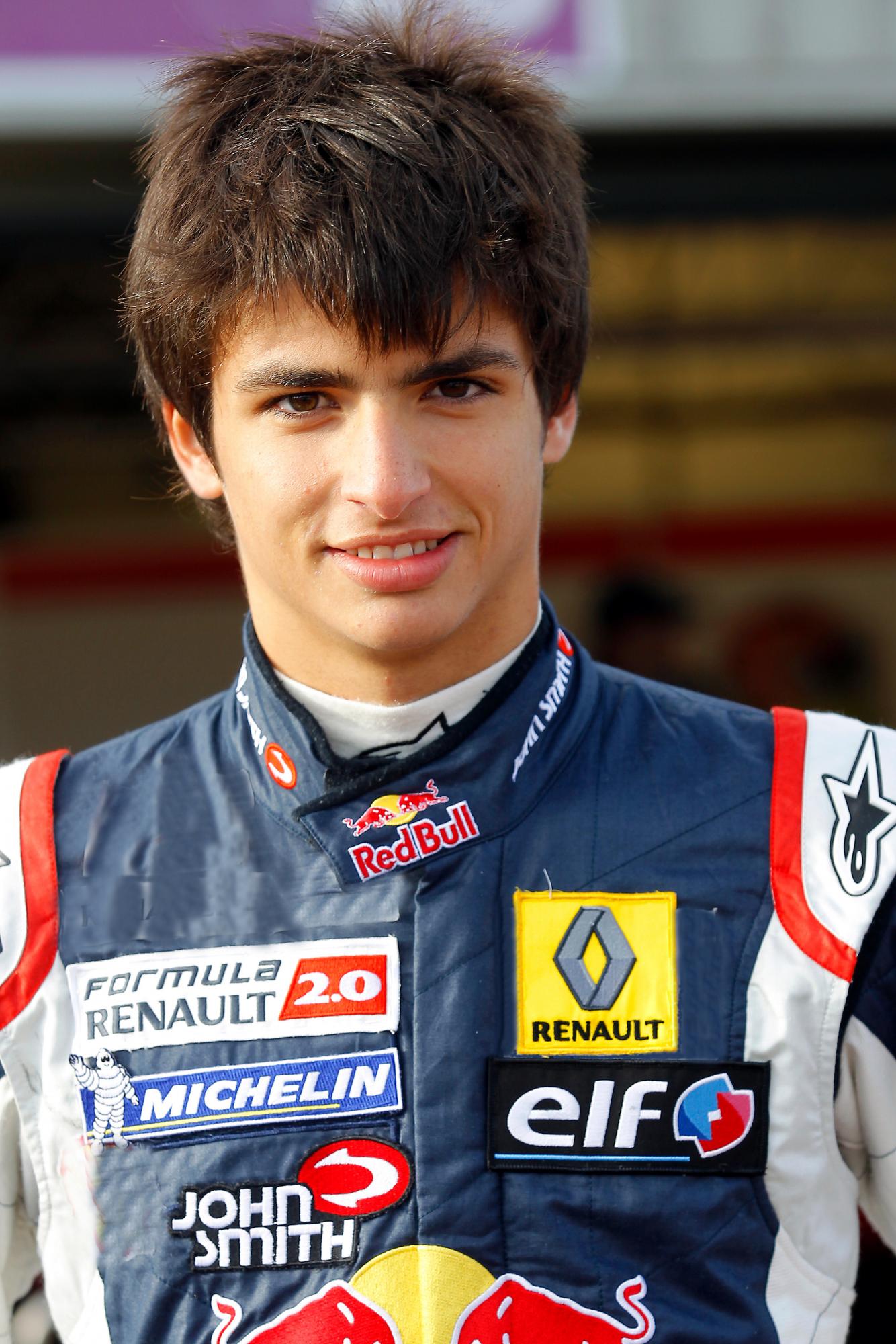 (GMM) 2014 could be the prelude to Carlos Sainz Jr’s formula one career.

That is the claim of the 19-year-old Spaniard's namesake and father, hot on the heels of news another Red Bull-backed teen, Russian Daniil Kvyat, has secured the second Toro Rosso seat for 2014.

Sainz Jr was also in the running to succeed Daniel Ricciardo at the Red Bull-owned team, and might now be considered the frontrunner for a 2015 debut.

World rally legend Sainz admitted 2014 will be a "very important" season for his son's F1 aspirations.

Sainz said his son will surely complete a second season in the Formula Renault 3.5 series next year.

"This year has been a race to catch up experience," he said.

"He is only 19 years old, but if he is in the championship fight hopefully it will be the eve to formula one for him," added Sainz Snr.

Asked if his son might combine his racing next year with a F1 test role, Sainz Snr answered: "I know nothing of that.

But "It would be ideal," he is quoted by EFE news agency, "because it would mean he is getting the maximum possible experience in formula one. But I have no idea.

"I know that if something in the rules should be changed it is this, because three days a year for young drivers is nothing," Carlos Sainz Snr insisted.