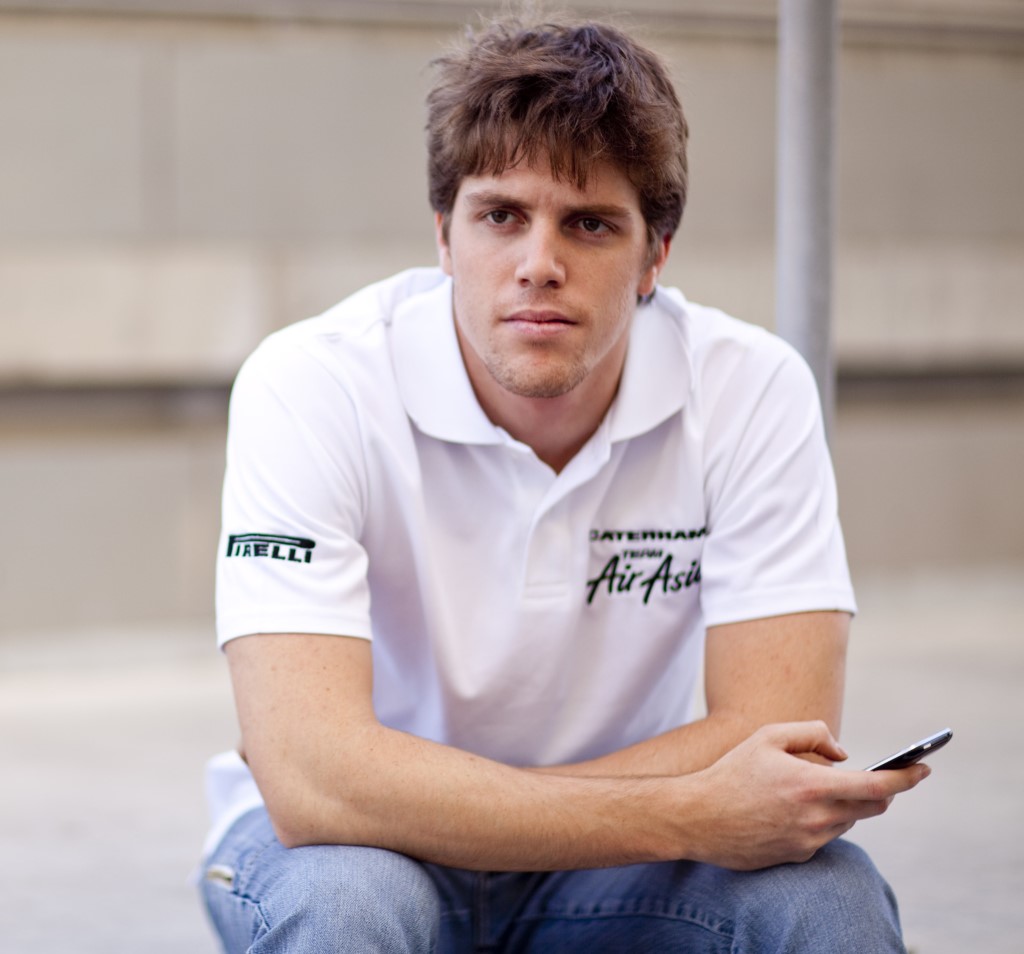 Brazilian driver Luiz Razia is determined not to give up on his dream of racing in Formula One, but he has admitted that without the required funding he may be forced to switch his attention to Le Mans or IndyCar in the near future.

Razia was originally confirmed as a driver for Marussia in 2013, testing the MR-02 car in pre-season. However, his track time was soon handed to his then-teammate Max Chilton whilst his financial problems were solved, but without a solution the team had no choice but to turn him away and instead hire Jules Bianchi. Although Razia believes he has the talent, he acknowledged that without the funding his chances of racing are slim.

“F1 these days is all about the money and second hand is the talent – unfortunately I don’t have money at the moment, so it is looking difficult to get back to it," Razia explained to Sky Sports. "We had the issue at the beginning of the year and that was the end and we are still trying to sort out the situation.

“The end of August, into September we will still try, but if I don’t see any signs of sponsorship then I will move to sportscars and do GT, Le Mans, something like that."

Razia also criticized the big step-up from GP2 to Formula One. Razia finished second to Davide Valsecchi in the 2012 championship, but neither driver has secured a full-time seat in F1 with Valsecchi currently working as Lotus’ reserve driver.

“There should be the step forward from GP2 to F1, but with these kinds of budget issues it is difficult to get promoted. So, for sure I am looking for opportunities – even IndyCar would be good if I got the chance. But it is all about getting the chance and if there is a good opportunity coming up I will take it for sure."

Razia’s comments are nothing new, with many attacking the current state of motorsport that favors finance over ability. The Brazilian driver stated earlier this year that he believes Max Chilton has come into F1 too early, but the Briton’s funding has been enough to secure him a seat at Marussia. NBC Sports