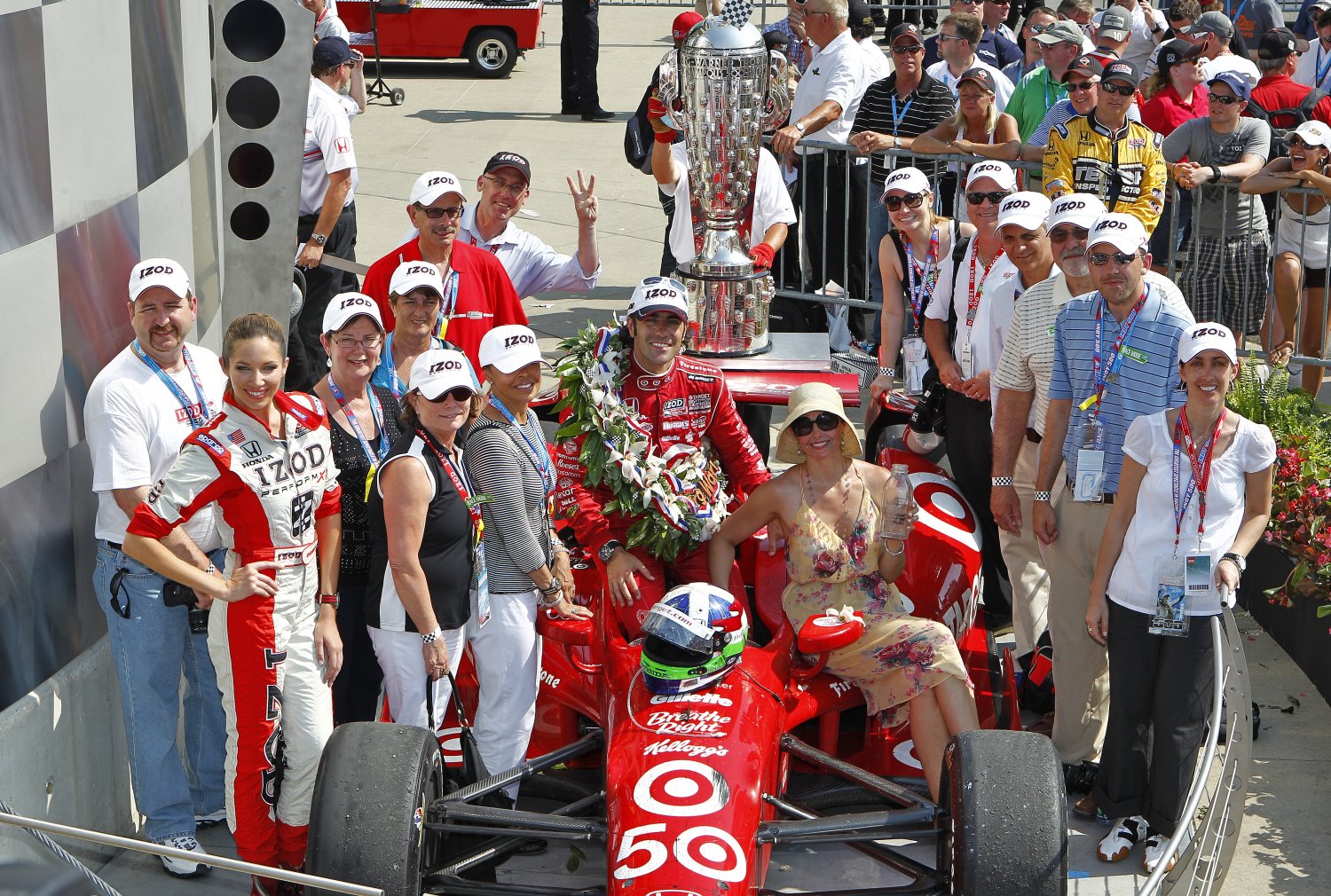 Ashley Judd has had a change of heart. Sources reveal to Us Weekly that the 45-year-old actress is ready to give her relationship with estranged husband Dario Franchitti another shot.

The race car driver, 40, got into a scary accident at the Grand Prix of Houston on Oct. 6 that left him with a broken right ankle, and two fractured vertebrae. He also suffered a concussion from the serious crash. (Fourteen other individuals — including 13 fans and an IndyCar Series official — were also injured from debris that flew into the air.)

"They are going to give it another try after he recovers," an insider tells Us in its Oct. 28 issue. "His accident made her realize how much she loves him." [This is also when a rumor surfaced on AR1.com earlier in the weekend that Franchitti had taken on a new girlfriend and she was supposedly at the Houston race. Did a bit of jealously reignite the spark?] When hearing of his injuries, Judd rushed to be by the driver's side at Memorial Hermann-Texas Medical Center.

"Thank you for the prayers for Dario, I have only clothes on my back & the dogs but that's all that we need & we are on our way," the Divergent actress wrote on Oct. 6. She later added: "Amazed by the incredible outpouring of care & prayers. Thanks, everyone. Keeping our heads down here & doing what's in front of us to do."

The 500 Indy champion also thanked his fans. "Thank you to everyone for all the well wishes. They mean a lot to me," he wrote via Twitter. "I would also like to send my best to all the fans involved in the accident and hope that everyone is alright."

Judd and Franchitti announced their separation in January after 11 years of marriage. Neither has yet to file for divorce. US Magazine