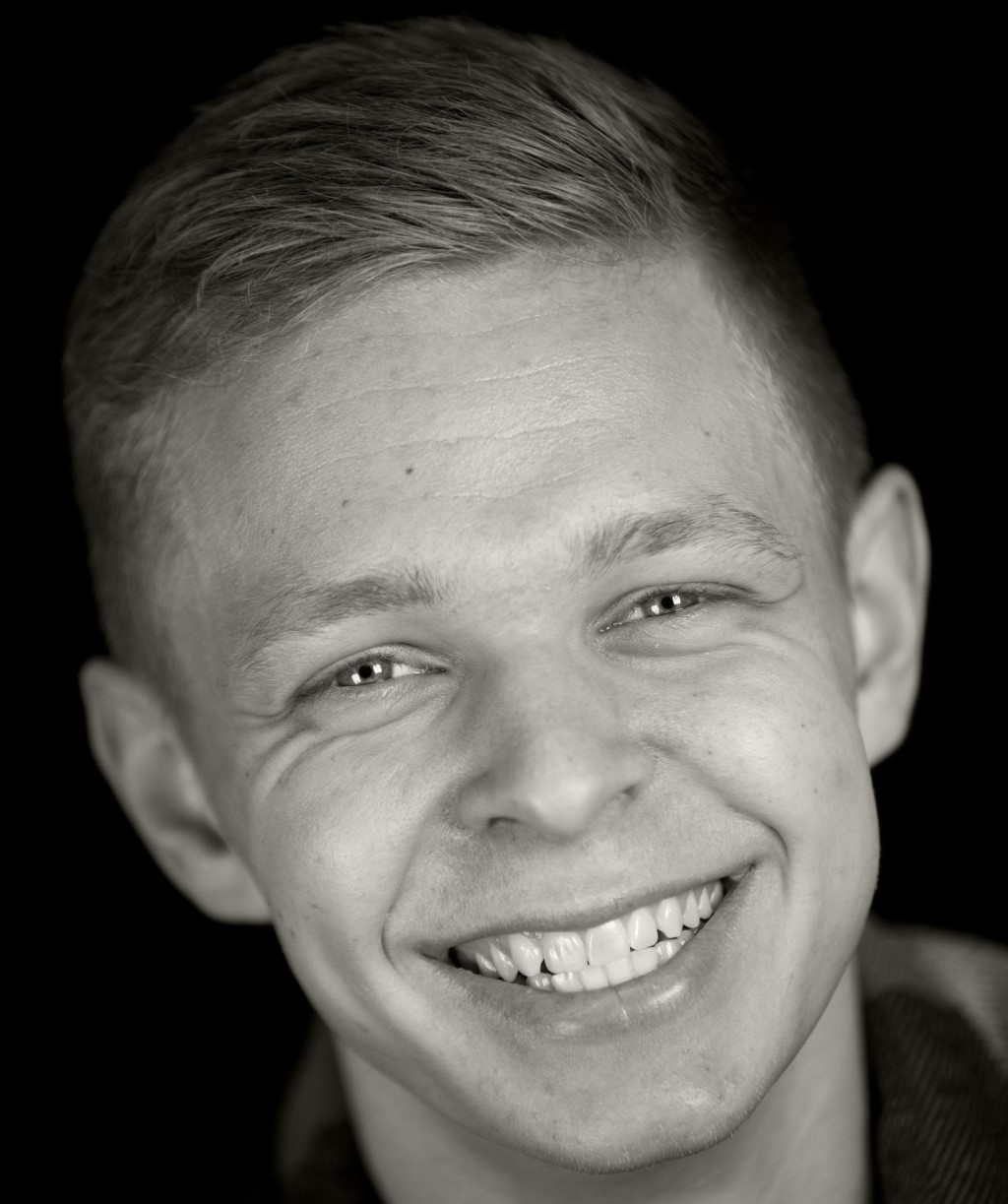 Danish driver Kevin Magnussen is on the shortlist to take Marussia's second seat for next season, according to the team's sporting director Graeme Lowdon.

Magnussen is part of McLaren's young driver program and is on track to clinch this year's Formula Renault 3.5 Series championship.

McLaren team principal Martin Whitmarsh is determined to get the 21-year-old a drive for next year and Marussia, who rely on McLaren for part of their technical operation, are an option.

"Like any team that hasn't confirmed drivers, there are a number of possibilities," said Lowdon.

"Certainly Kevin has impressed in the tests he has done, and as a team that has brought young drivers into Formula One, he is in the frame.

"But there are probably three or four drivers with good potential looking to get into Formula One, and we're talking to a number of them, along with other teams."

Max Chilton would have to make way for Magnussen, but the 22-year-old Briton is still firmly in the running to retain his seat with the Banbury-based team and again partner Jules Bianchi who has already been confirmed for 2014.

"Max is definitely an option because on the driving side he is doing a really good job," said Lowdon.

"There has been real progress in a number of areas, and he has formed part of a tightly-knit team.

"We're really quite keen to see continuity for next year because of the big technical change.

"If we decide to retain the current line-up it would be the first time we go into a new season with two drivers with some experience, so there's something to be said for that.

"At the moment there is no particular rush. We're just going through all the normal discussions we go through."

The downside for Chilton is he has been out-qualified by Bianchi in 13 of the 15 races so far this season.

Lowdon added: "There is always a story behind qualifying, some reason or another.

"Jules has that bit more experience, but Max has shown he can learn from where Jules has been quick.

"In free practice we're often asking drivers to do different things, so on the face of it the timesheets can look radically different.

"The key thing from our point of view, knowing for both drivers it's their first year in F1, you expect to see progress.

"It's a case of: are we happy with the rate of progress and the form that progress takes? I would say we've been really happy with both drivers." Sky sports