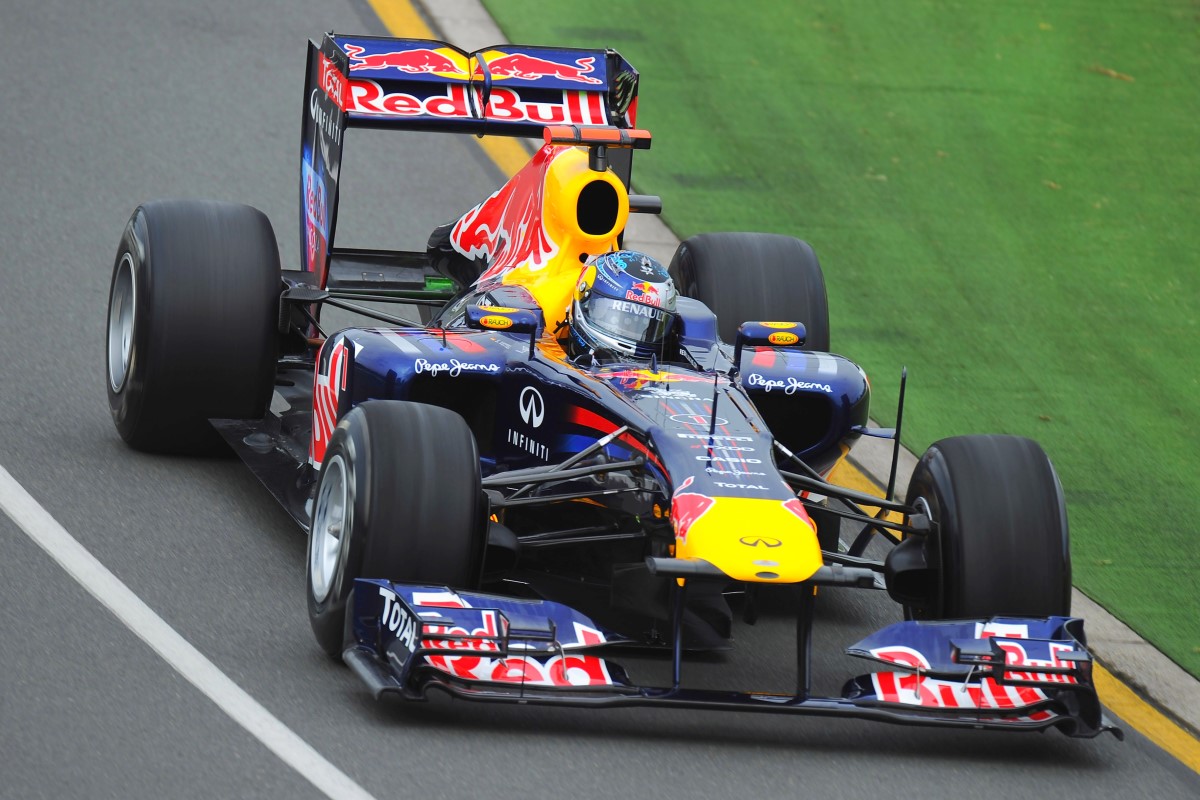 Comfortably quickest in Q1 and Q2, then 0.8 seconds ahead of the rest of the field after the first Q3 runs were complete, Vettel demoralized the opposition. His lap of 1m23.529s secured the 16th pole of Vettel's Formula 1 career and was 8/10ths up on everyone else.

Lewis Hamilton denied Red Bull a front row sweep by getting his McLaren up to second on the final moments, pushing Mark Webber back to third.

Jenson Button completed the top four in the second McLaren, ahead of Fernando Alonso in his Ferrari.

Russian Vitaly Petrov, who does not get enough credit for just how good he is, took a superb sixth for Renault, while Nico Rosberg was seventh and his Mercedes teammate Michael Schumacher 11th.