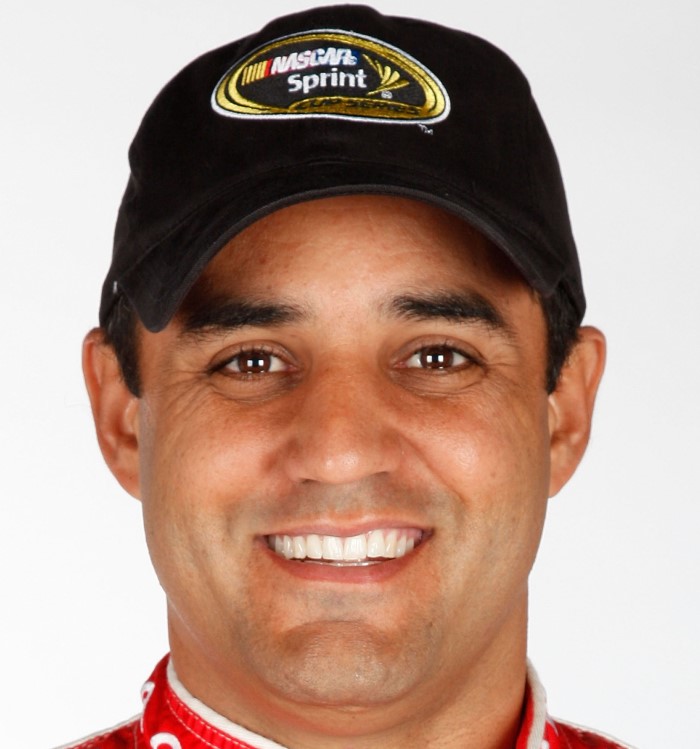 Tony Stewart and David Ragan will start Sunday's race from the fifth and sixth spots, respectively.

Forty-three drivers made qualifying attempts, the fewest in the Cup series this season, but enough for a full field.