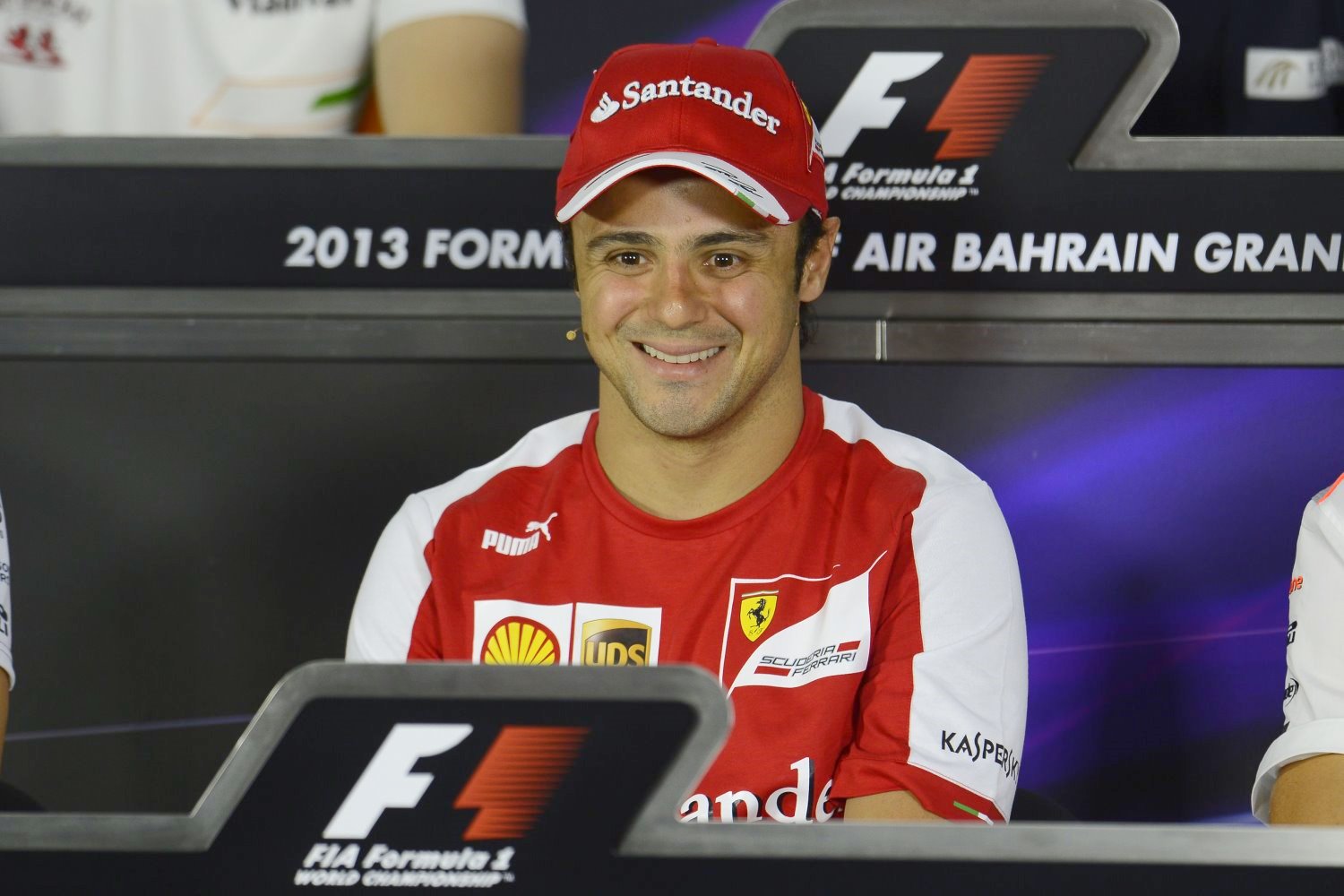 Felipe Massa has two races to prove he deserves to retain his seat with the Scuderia in 2014, it is being reported.

According to British newspaper, The Guardian, the Maranello-based team wants to see him step up in Belgium and Italy, or else he may be dropped. Kimi Raikkonen, Nico Hulkenberg, Paul di Resta and Jules Bianchi have all been mentioned as possible replacements. However, while Raikkonen is probably the strongest driver without a confirmed seat for next season, Ferrari are said to be 'divided' over the notion of bringing back the Finn, who 'left the team under something of a cloud in 2009 after a season in which he won just one race'.

“Ferrari will not make a decision about his [Massa's] future until after next month's Italian Grand Prix in Monza, at the earliest, which gives the Brazilian at least two races to make his claim for a fresh contract, beginning with Sunday's Belgian Grand Prix at Spa," reads the report.

The 'paper goes on to add: “Ferrari's president, Luca di Montezemolo… is thought to favor sticking with Massa if only the Brazilian can show him some encouraging form in the coming weeks."