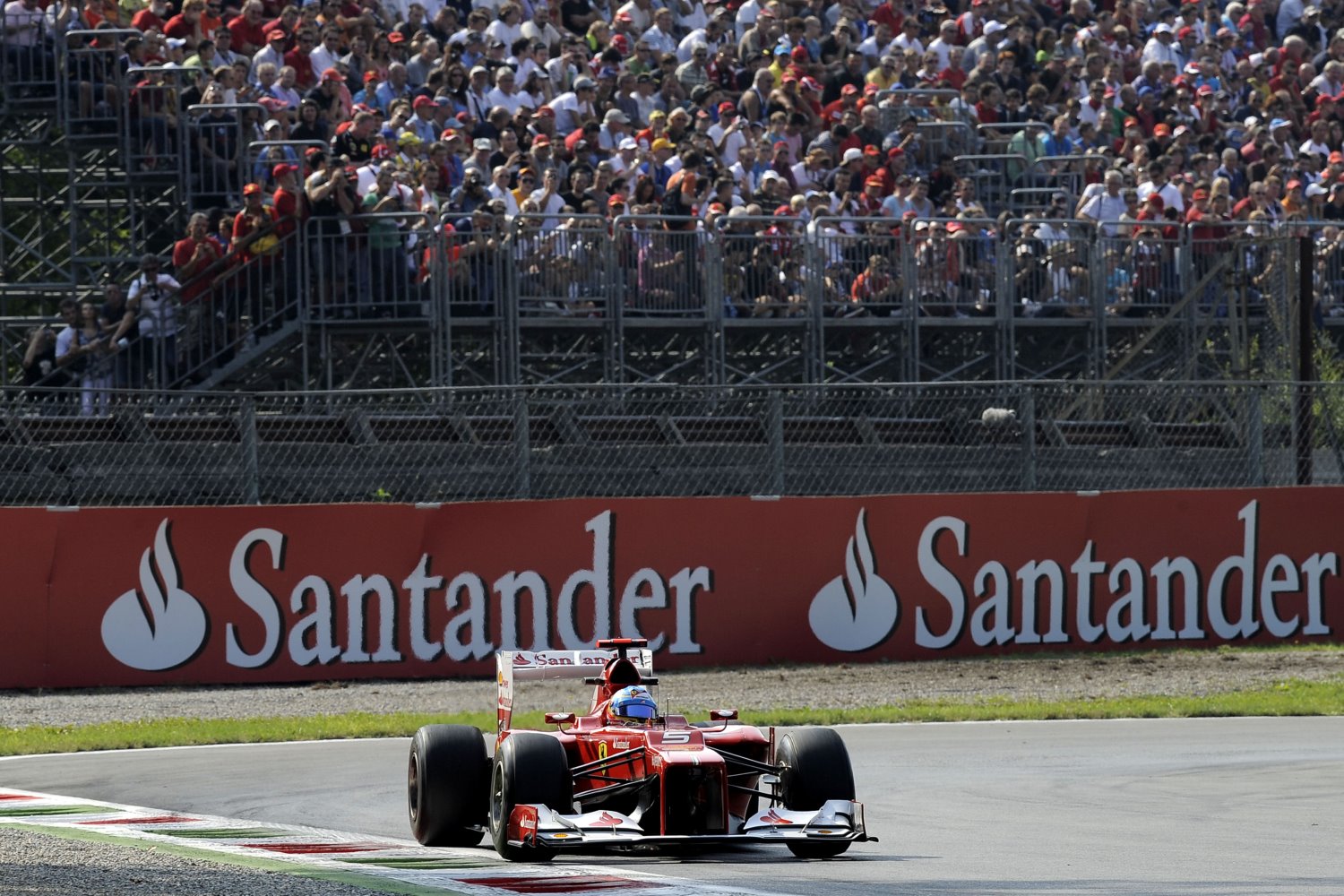 (GMM) Monza, the historic home of the Italian grand prix, could be a victim of F1's continued push into "emerging markets".

That is the warning of F1 chief executive Bernie Ecclestone, who admitted that even the sport's longest-standing European races are not secure.

"It is possible that Europe will lose a couple of races in favor of emerging markets," he told the weekly Italian magazine Panorama.

"If we do move away from Monza – and I say 'if', because no decision has been taken yet – it would be only for economic reasons.

"Of course, the quality of the circuit and the organization could also be better," added Ecclestone, "but that is not the crucial point."

Earlier this week, 1996 world champion Damon Hill warned Ecclestone that removing the "cornerstones" of the sport, such as key European races, is a real risk.

"Without European enthusiasm," he told the London Evening Standard, "if you just took the sport off to China, India or the States, it would die within minutes.