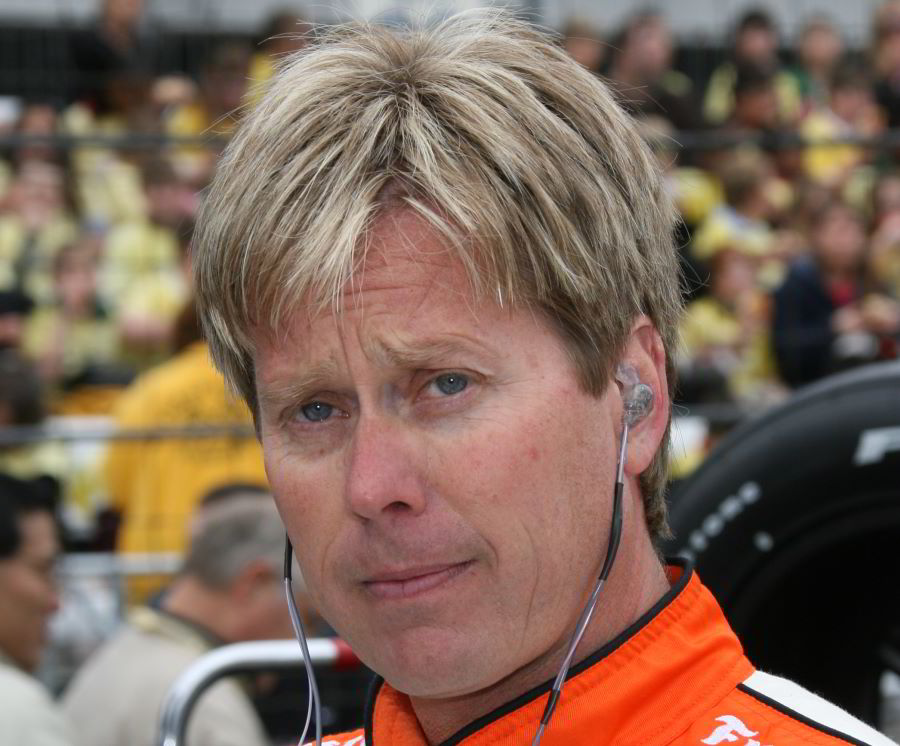 Sam Schmidt said time is running out to field the No. 99 car.

Schmidt, who owns cars driven by Simon Pagenaud and rookie Tristan Vautier, apparently has the only car that could be a 34th contender for this year’s 500.

But Schmidt said he doesn’t have the funding to run it. “I can’t risk the car without having enough sponsorship," he said.

Schmidt said 2004 500 winner Buddy Rice doesn’t want to drive in a last-minute situation, and that’s the situation Schmidt is in. Others who have approached Schmidt include Jay Howard, Jaques Lazier and a representative of 1999 IndyCar champion Greg Ray.

Schmidt said Ray is not likely to get the ride since he hasn’t been in the 500 since 2004.

The other option is putting co-owner Davey Hamilton in the car. Hamilton is a two-time series runner-up who has competed in 11 500s, the most recent in 2011.

“He would probably be the safest pick," Schmidt said. Indy Star