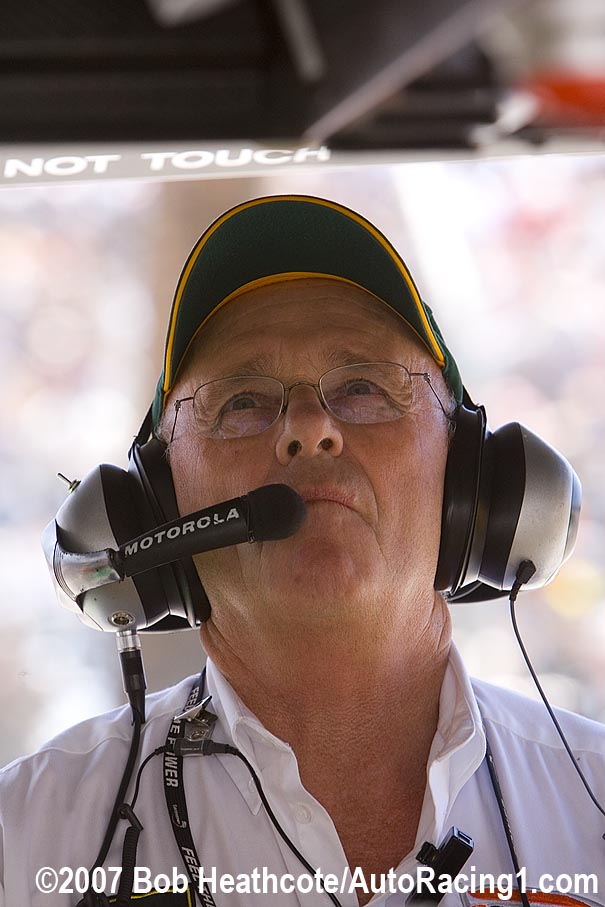 UPDATE Hulman & Company Chief Executive Officer Mark Miles will host a press conference at 11:30 a.m. today to announce and officially introduce the new head of INDYCAR operations and competition. The position includes the responsibility for the on-track and competition elements of the IZOD IndyCar Series and the series' participants.

05/08/13 SPEED.com reports that Derrick Walker has agreed to become the president of racing operations for IndyCar.

Walker left Indianapolis on Tuesday as the team manager for Ed Carpenter's IndyCar team and the Falken Tire ALMS program but when he returns he'll be on the other side of the pit wall for the first time in his 40-year career in motorsports.

Walker has agreed to become the president of racing operations for IndyCar and a formal announcement is expected next week. Carpenter informed his squad of Walker's impending move on Wednesday. Speed.com