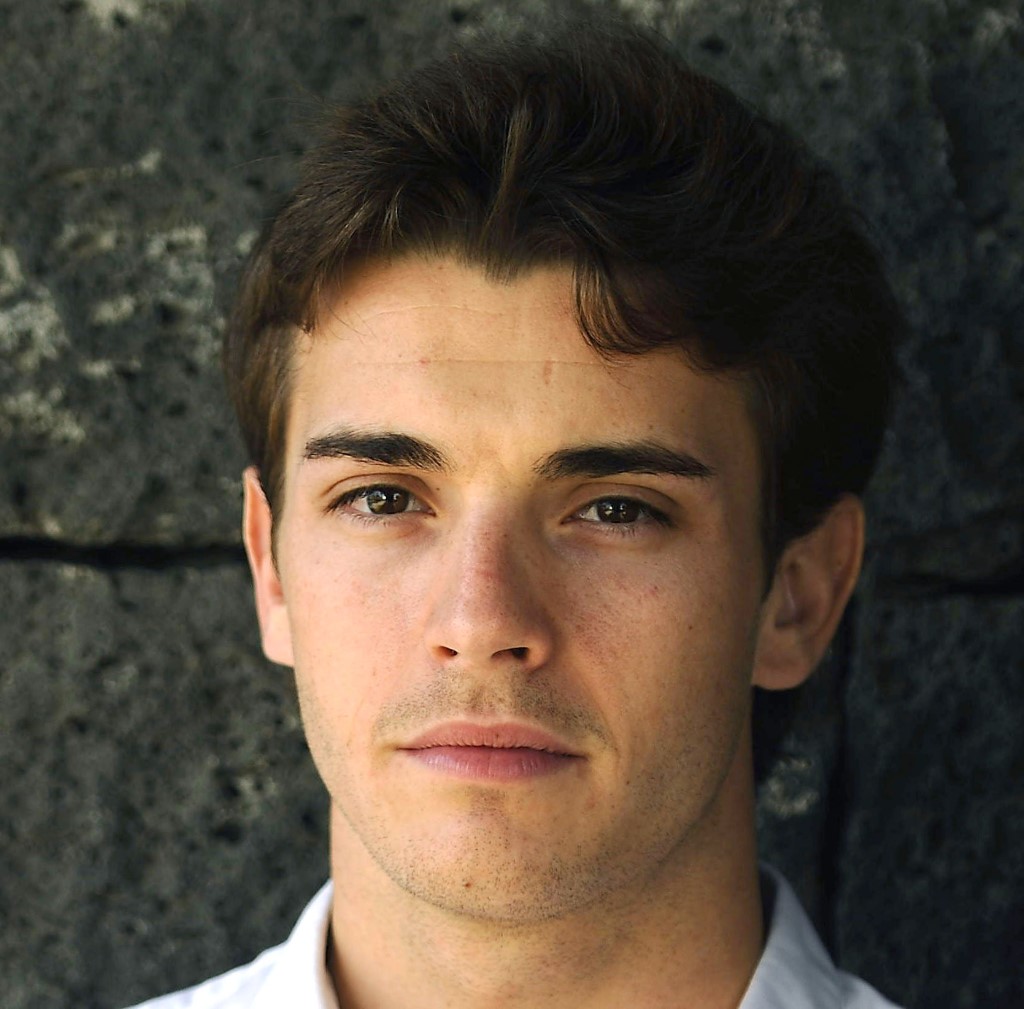 (GMM) Marussia looks set to use customer Ferrari engines in 2014.

With the team's current supplier Cosworth unlikely to build a new power unit for next year's radical V6 rules, Marussia's choice appeared to have boiled down to Mercedes or Ferrari.

He said the price of the engine and energy-recovery 'ERS' package, to be significantly higher than the current V8 configuration, "will be an important factor".

Webb indicated Marussia wanted to make its decision "by the end of April".

That deadline has come and gone, but technical chief Pat Symonds has told Britain's Sky Sports that a 2014 engine deal for Marussia is "close".

He confirmed that Mercedes and Ferrari are the two options, given that Renault have "got enough on their plate".

Probably tipping the scales in Ferrari's favor was Marussia's last-minute signing of Jules Bianchi, who is strongly supported by the famous Italian marque.

Asked if the Frenchman's presence has had a positive impact on the Ferrari talks, Symonds admitted: "It absolutely hasn't done us any harm, it's brought us a little bit closer to Ferrari.

"But Ferrari genuinely wants more teams. Because everything is so new, I hesitate to call us guinea pigs or anything like that, but it's better to have a few more samples of your product out there, finding out what goes wrong and what's working.

"I think they wanted another team anyway and the contact through Jules has done nothing but help," added Symonds.

04/30/13 Marussia is edging closer to confirming the identity of its engine supplier for the 2014 Formula 1 campaign, with Technical Director Pat Symonds explaining that Ferrari and Mercedes are the two viable options for the Banbury-based outfit at present.

The team has been searching for a new engine partner prior to the introduction of turbocharged 1.6-litre V6 powerplants next year, with current partner Cosworth previously stating its intentions to leave the sport at the end of the 2013 season.

"It is really, yes," stated Symonds when asked by Sky Sports if the choice is between Ferrari and Mercedes. "Renault have made it clear they've got enough on their plate. Both Ferrari and Mercedes have been very positive with us. My original target for getting a 2014 engine deal was the end of May…but it was the end of May 2012. So we are behind where we want to be."

With Ferrari protege Jules Bianchi securing a last-minute deal to race for the team this season, Symonds admits that relations with the Italian marque have improved.

"It absolutely hasn't done us any harm, it's brought us a little bit closer to Ferrari," said Symonds. "But Ferrari genuinely wants more teams: because everything is so new, I hesitate to call us guinea pigs or anything like that, but it's better to have a few more samples of your product out there, finding out what goes wrong and what's working."