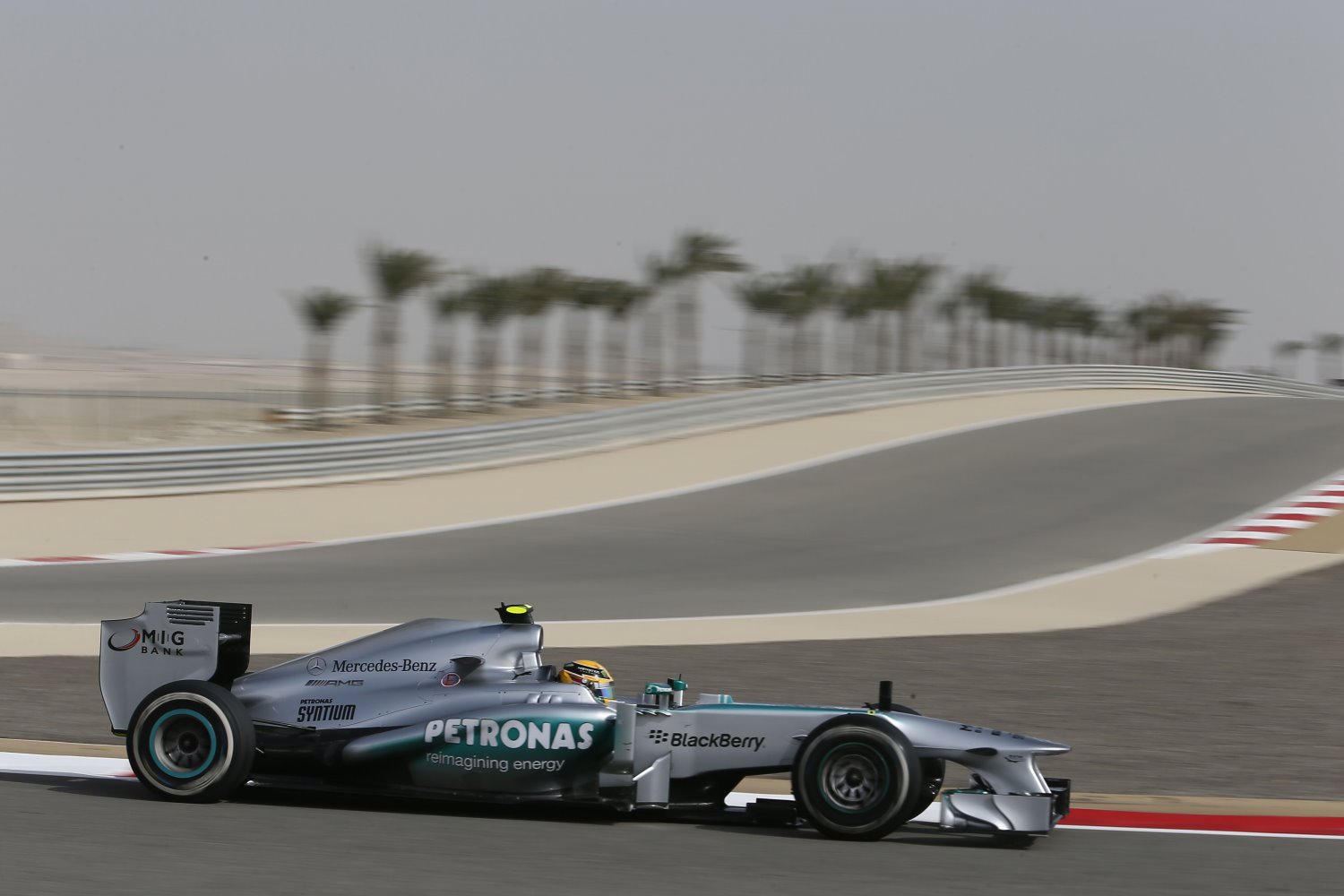 (GMM) Bahrain could celebrate its tenth anniversary as a formula one host by staging next year's race under lights, circuit chairman Zayed Alzayani has revealed.

The news follows reports Bernie Ecclestone is happy to keep F1's most controversial race on the calendar long into the future, and is considering a season opener slot for Bahrain in 2014.

Bahrain's existing contract runs until 2016, and the F1 chief executive said: "I feel they do a super job and we're more than happy to give them a contract (extension) for five years.

Next year will not be the tenth Bahrain grand prix, because the race was removed from the calendar in 2011 due to the island Kingdom's civil unrest outbreak.

To mark the occasion, Alzayani said: "We are looking at many options. A night race could be one of them, but it is not the only one.

"There are pros and cons to doing it," he is quoted by the Guardian.

He confirmed that Bahrain wants to stay in F1 "for the long term".