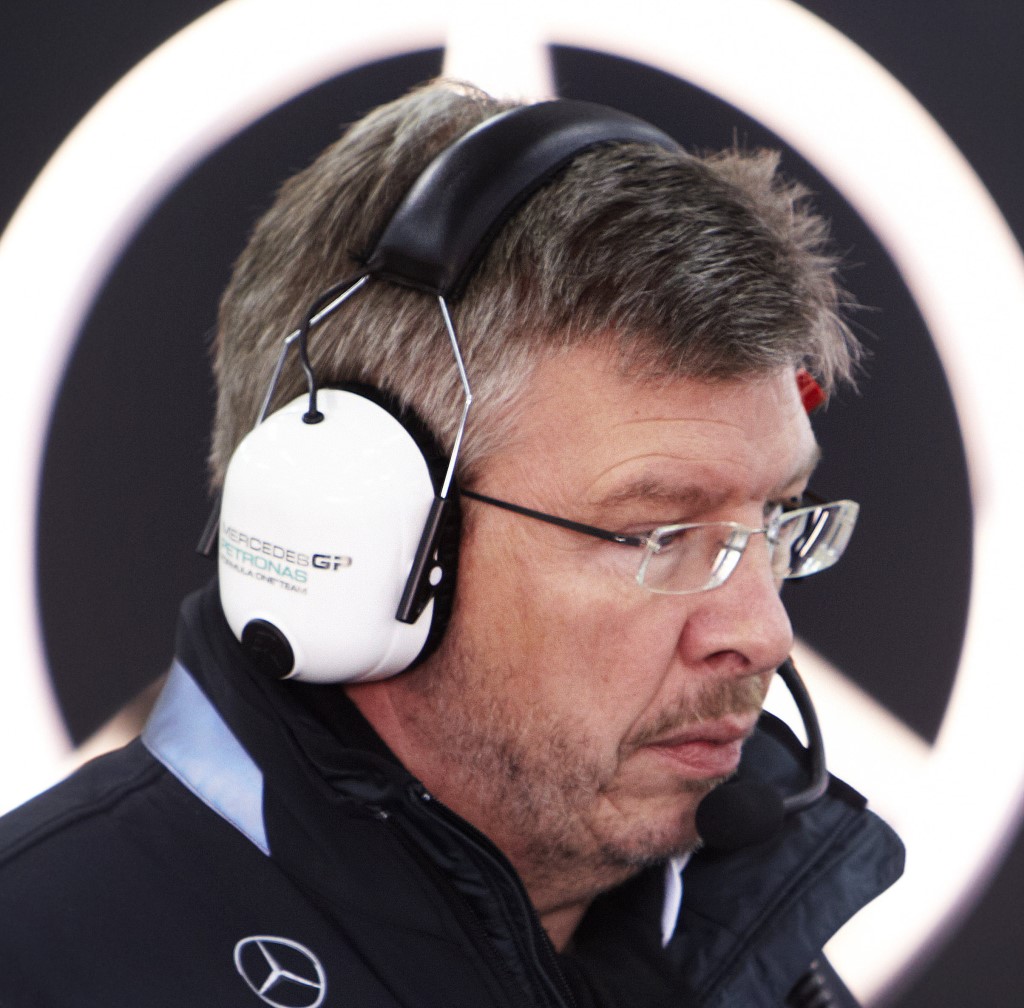 Earlier, Wolff – the Brackley based team's new director and shareholder – hinted Brawn's future is clouded, having been informed of Mercedes' interest in securing the services of McLaren's Paddy Lowe.

"Ross responded totally professionally and said 'For three years I have not brought the results that were expected. Therefore it is clear that you would look around for a successor'," Wolff told Die Welt newspaper.

But that was before Lewis Hamilton secured pole in Shanghai, raising the question that if Mercedes is capable of beating all comers on a Saturday, why would the job of the man at the helm be in doubt?

Wolff is quoted by Speed Week: "As Ross always says — performance is everything.

"It is how success is measured.

"Even if the media has run up and down the paddock saying Paddy Lowe is coming, it is true we wanted to think about the management in a rational way.

"What happens with Lowe does not mean that Ross will be leaving us," he added.

Another rumor doing the rounds recently is that, after a period of observation and analysis, Wolff has been preparing a list of redundancies.

"I have been learning the bigger picture here, and that's not done in three months," he said.

"But I'm also not the great executioner. I mean, there are stories around that 'Wolff will fire 35 people after Bahrain'. That's ridiculous," said Wolff.

"We have exceptionally intelligent people at Brackley. It's just a matter of having the structure so that it can work perfectly," he added.

04/12/13 (GMM) Toto Wolff, Mercedes' new director and shareholder, has given the strongest indication yet that Paddy Lowe will soon arrive at the team.

Briton Lowe is currently on 'gardening leave' after serving as McLaren's long-term technical boss, but it has been rumored he has accepted a more responsible role at Mercedes.

"Based on last year's results, Niki (Lauda) asked Paddy if he wanted to work for us," Austrian Wolff told the German newspaper Die Welt on Saturday.

"Ross responded totally professionally and said 'For three years I have not brought the results that were expected. Therefore it is clear that you would look around for a successor'," added Wolff.

But while Lowe has already been removed from front-line duty by McLaren, Brawn – still one of the most respected engineering and management minds in F1 – remains at the helm despite his apparently impending departure.

Wolff responded: "This is a very professional environment, with contracts containing confidentiality clauses.

"I do not believe that men of the caliber of Ross Brawn or Paddy Lowe go to their next team and just tell everything to the competition.

"I don't think we need to worry about that," he added.