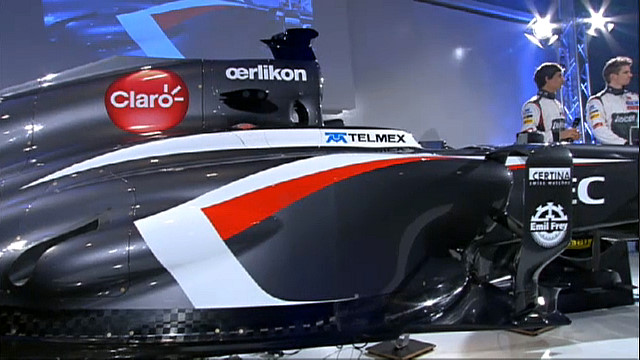 (GMM) A rumor in the Shanghai paddock is hinting Sauber has secured a major new sponsor.

Veteran correspondent for Blick newspaper, Roger Benoit, said an announcement by the Swiss team could be made ahead of next weekend in Bahrain.

If true, the news would be timely for Sauber, who have been openly worried about the radical 2014 engine rules, which are expected to add millions to teams' necessary budgets.

Also worried is Toro Rosso boss Franz Tost, who estimated the engine costs will skyrocket by "80 to 100 per cent" in 2014.

More sponsors could therefore be crucial, given suggestions FIA president Jean Todt wrote to teams this week informing them that the Paris federation will not regulate cost cuts.

"We should have worked and should have come up with something but the manufacturers, as usual, had some meetings, pushed a little bit but brought nothing to paper," said Tost.