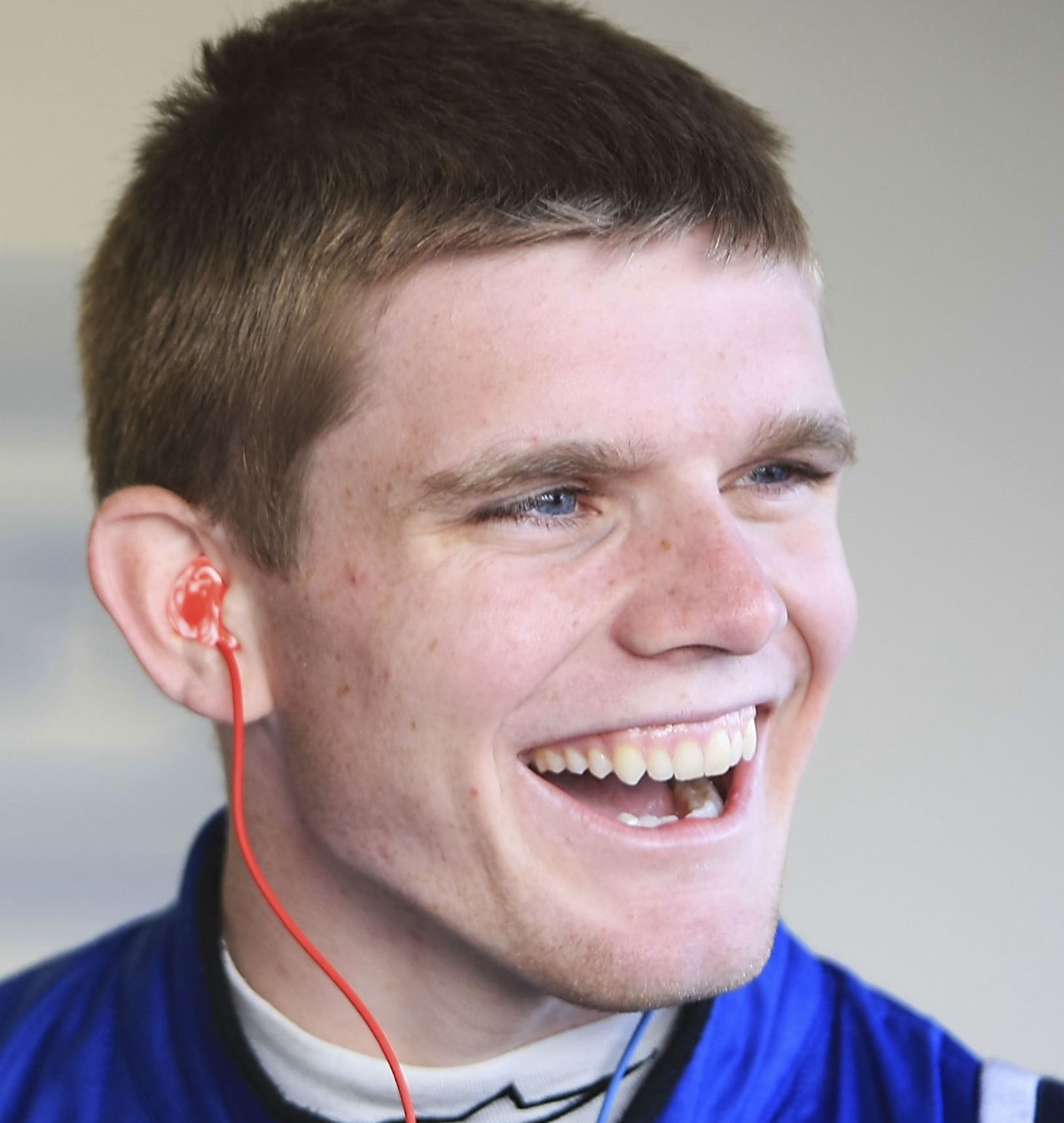 UPDATE #2 This rumor is upgraded to 'fact' with today's announcement.

A.J. Foyt Racing plans to confirm its second Indianapolis 500 driver before the Izod IndyCar Series’ April 7 race at Barber Motorsports Park. Why is that date significant? Because the annual Rookie Orientation Program at Indianapolis Motor Speedway is April 11, and all rookies need to be there.

Foyt apparently will field one. If so, his name is Conor Daly.

03/26/13 It takes a lot for somebody to impress A.J. Foyt in a race car but he liked what he saw in Conor Daly last December during a test at Sebring, Fla.

And apparently it’s got young Daly back on Foyt’s radar for the 2013 Indianapolis 500.
SPEED.com has learned that team manager Larry Foyt is discussing plans to run Daly alongside Takuma Sato this May in the ABC Supply Dallara/Honda.

The 21-year-old Indianapolis native was flying home from Malaysia, where he made his GP2 debut last weekend, and could not be reached for comment.

Asked last Sunday at the IndyCar opener about a second car at Indy, the first 4-time winner acknowledged he and Larry were close to reaching a deal but refused to name the driver.
It could be an American," said A.J. with a grin when asked.

Derek Daly, the ex-Formula One and Indy-car regular who is Conor’s father/manager, was seen meeting with the Foyts over the weekend so it’s the logical choice.

“We kept making changes during the day to get the car the way he liked and I was impressed with what he felt and what he knew," said Foyt at the time.

“He was very smooth and it didn’t take long for him to run some quick laps." More at speedtv.com