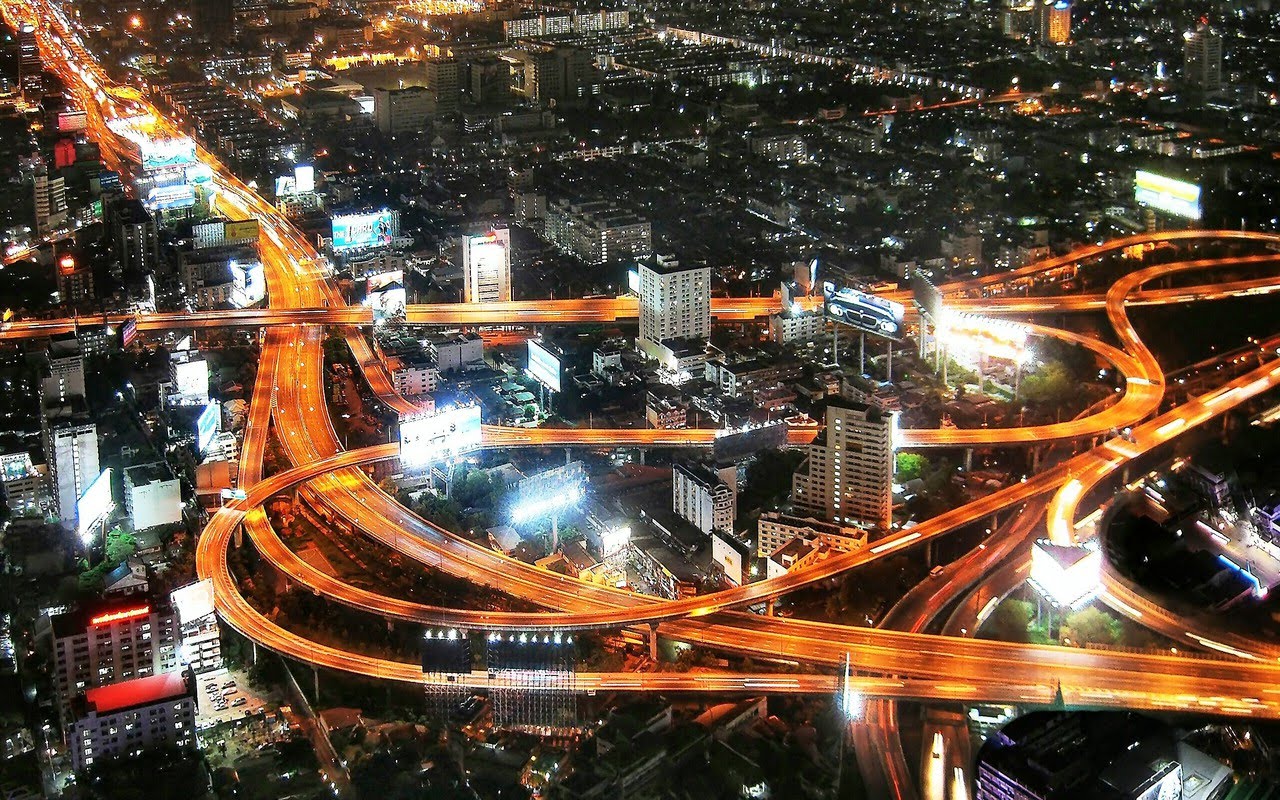 UPDATE #4 Thailand is one step closer to hosting a Formula One race in 2015 – if the Thai cabinet gives the go ahead. SAT governor Kanokphand Chulakasem explained, “The racing contract is in my and Red Bull’s founder advisor, Michael de Santiesteban’s hands. However, before signing an official contact the authority has to present details to the Cabinet for final approval."

He also revealed that Rajdamnoen Avenue, one of the venues on the short-list to host the F1 race, has already been inspected by the FIA and given positive feedback.

One obstacle currently facing the race is a new Thai law banning racing on city streets. The law has been passed in an attempt to prevent illegal motor cycle racing on the streets and if the F1 event is given the go ahead and is confirmed as a street race, an exemption will need to be made to the law to allow the event to go ahead.

Late last year there was some speculation that Thailand could host a race as early as 2014 however with no official confirmation, it appears that these were just unfounded rumors.

01/24/13 Thai Premier League club Buriram United President Newin Chidchob, who is also a former politician, "plans to construct a Formula One racetrack" worth about 2B baht ($67M) in his Thailand hometown of Buri Ram, according to the BANGKOK POST. Chidchob, also known as "Thunder castle," has contacted Tilke Engineers & Architects Founder Hermann Tilke, whose company has built dozens of racetracks worldwide and renovated several others, "to discuss the planned construction." The track is "expected to be completed by the end of next year" and will be built on a 500-rai plot near the club's i-Mobile stadium in the northeastern province. A club source said that the circuit "would initially host Formula 3 series events once completed and endorsed" by motorsports governing body FIA. More tracks will be built later "to support F1 racing." Chidchob also has plans "to build a racing academy and a motocross racetrack on the premises." Bangkok Post

The president of Buriram United, dubbed ‘Thunder castle’, has contacted Hermann Tilke, the founder of Tilke Engineers & Architects that has built dozens of racetracks worldwide and renovated several others, to discuss the planned construction, Thai Rath reported, quoting a source at the club.

The source said Mr Newin, besides being a football lover, was also a big fan of motor sports and he wanted Thailand to have an international-standard racetrack certified by the global motor racing body, the International Automobile Federation (FIA), that could be used for staging Formula One — the top class of world motor car racing.

The two-billion baht track is expected to be completed by the end of next year. It will be built on a 500-rai plot near the club’s i-Mobile stadium in the northeastern province.

The source said the circuit would initially host Formula 3 series events once completed and endorsed by the FIA. More tracks would be built later to support F1 racing. Mr Newin also planned to build a racing academy and a motocross racetrack on the premises.

12/20/12 F1 CEO Bernie Ecclestone "revealed that the '15 Grand Prix calendar will feature a night race on the streets of Bangkok," Thailand, Christian Sylt wrote in the Wall Street Journal. Ecclestone said that "the location has now been chosen, and specified that the race would come a year later."

Ecclestone said, "They say 2014, and I say 2015. It is serious and it is good." The annual fee for hosting an F1 race is $27M, and it is understood that "the government of Thailand would foot around 60% of the bill." The "rest is set to come from local companies" such as Thai brewer Singha and energy drink maker Red Bull.

Ecclestone said that "the race is backed by Chalerm Yoovidhya, the fourth-richest man in Thailand through his 51% stake in Red Bull." The addition of this grand prix "increases pressure on the sport's crowded calendar." There are already 20 races slated for '13 with Russia and New Jersey, U.S. set to join in '14. The number of races "is restricted to 20 by the Concorde Agreement."

The teams "object to adding more races due to increased transport costs and the added time staff would have to spend on the road." Under the agreement, "only a consensus from the teams can cause the schedule to expand beyond 20 races or if over 60% of them are outside the sport's traditional markets of Europe, the U.S. or Canada." WSJ

12/19/12 According to the Wall Street Journal, a Formula 1 race will take place in Thailand from the 2015 season onwards. The event, expected to follow in the footsteps of Singapore and be held at night, is set to be supported by the government and local companies.

Kanokphand Chulakasem, Governor of the Sports Authority of Thailand, explained in October that he had been 'working closely' with leading Formula 1 figures to select a location for the race. F1 supremo Bernie Ecclestone has now pinpointed a site, adding: "They say (it will be held in) 2014 and I say 2015. It is serious and it is good."

It has been estimated that 60 percent of the annual fee will be covered by the government of Thailand when the race joins the calendar, while beer company Singha and energy drinks giants Red Bull are expected to share most of the remaining costs.

Under the Concorde Agreement, which binds teams to the sport, the cap on the number of races during a season is 20. With two more events (New Jersey and Russia) joining in the next three years, current circuits could face being dropped.