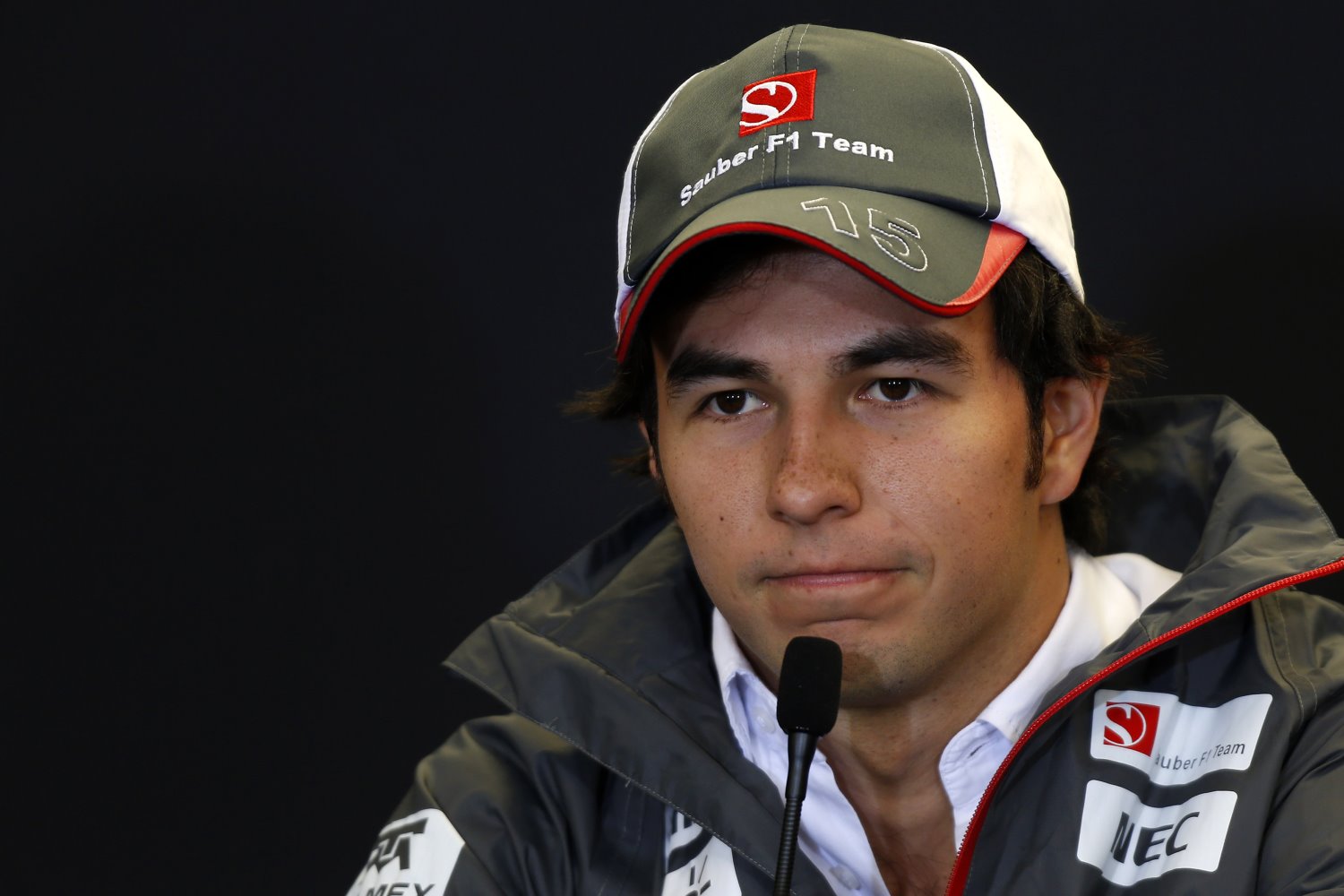 (GMM) McLaren's title sponsor Vodafone has decided to pull out of formula one.

It emerged mid last year that the lucrative deal could be in doubt beyond 2013, with the Financial Times reporting that the British telecommunications giant was "reviewing" its major sponsorships.

Amid the speculation last year, McLaren decided to replace the Mercedes-bound Lewis Hamilton with Sergio Perez, a Mexican who entered F1 in 2010 with the lucrative backing of the billionaire Carlos Slim-linked Mexican telcom Telmex.

Despite Perez's switch, Telmex still sponsors Sauber, but rumors will surely now intensify about a switch to McLaren to replace Vodafone.

McLaren boss Martin Whitmarsh said last September: "I did have a conversation with Carlos Slim … but we have made an offer to Sergio, we are paying him well and there are no side deals.

"I'm not saying that ultimately there won't be other fresh partners coming forward because of it (Perez's signing) but that wasn't the motivating force."