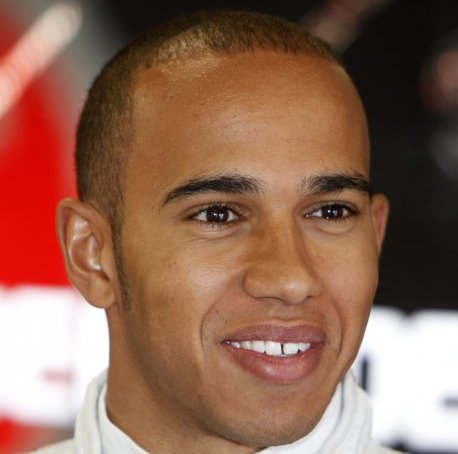 Lewis Hamilton took pole position at Monza, but an hour after qualifying it had already emerged that he will make an extra pitstop in the Italian grand prix.

The FIA will confirm the news with the official race-start fuel weights later on Saturday afternoon, but it is certain that the reigning world champion headed into Q3 with a two-stop race strategy.

"I don't think we anticipated to be as quick this weekend," said the McLaren driver, who said he is looking forward to seeing the car weight list.

Championship leader Jenson Button, on the other hand, will stop just once on Sunday, meaning he was happy with his sixth position, one place behind his Brawn teammate Rubens Barrichello.

The two title-charging Red Bulls were the slowest cars in Q3.

"Sixth is a good position. We're heavy," Button told the BBC, and his boss Ross Brawn agreed that fifth and sixth leaves the Brackley team in a "perfect position" for the race.

It is believed that Adrian Sutil, Kimi Raikkonen and Heikki Kovalainen – the other three cars ahead of the Brawns – will also make two pitstops at Monza.

Meanwhile, Hamilton appeared to block Sebastien Buemi in Q1, but Toro Rosso seemed unlikely to take the matter to the stewards, with Giorgio Ascanelli admitting his cars are at the back of the grid because "we deserved to be".

Both BMW-Sauber cars on Saturday afternoon retired with engine problems during the 'Q2' segment of qualifying for the Italian grand prix at Monza.