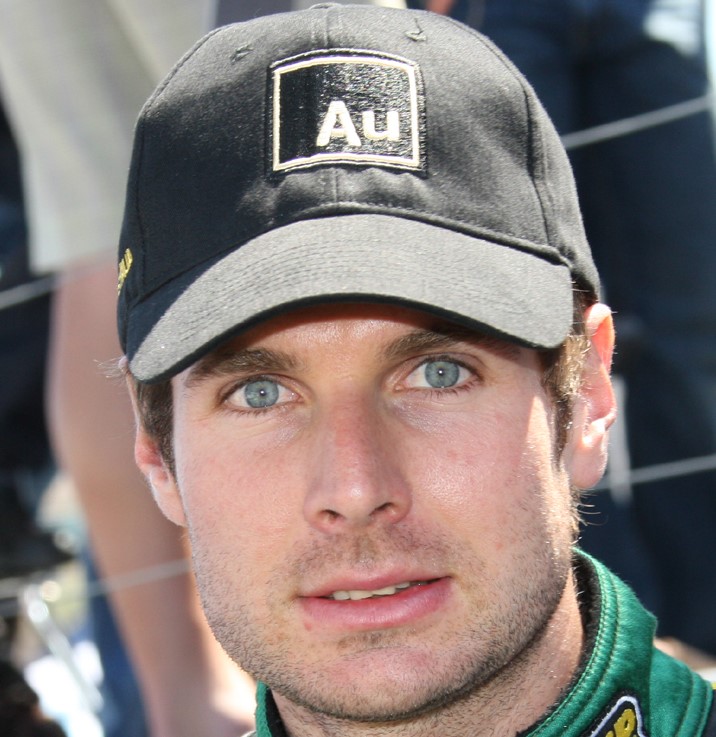 Helio and Will Power have a lot in common — they are both friendly, talkative guys, for instance, and would make great guests at a dinner party. They are both very fast drivers. And, they both want to drive the same car.

In an exclusive AutoRacing1.com interview, Will talked about getting "the call" that every driver dreams of, about making the most of a good opportunity, and about handling uncertainty when you're so close to getting one of the best jobs in all of motor sports.

AR1 — So, to speed up a little bit, you get a phone call from Roger Penske. Did you actually believe it was Roger?

Will Power — (facetiously) No. I joked with him, "No, this isn't Rog…" (laughter) No, it was Tim (Cindric) and Roger on the phone, on a conference phone, when they called me, and said "yes"… and this is after I'd met with Roger, because, basically, I'd called Tim, and (Tim said) that we'd really like you to get out and meet Roger. And, I went to Detroit and met Roger — suit and tie… nervous as hell, real nervous you know — I'd never… sitting in front of Roger Penske…

AR1 — Well, I've met him several times, and he still makes me a little nervous…

WP — Yea, he's an impressive guy, that's part of what makes you nervous. And then I waited quite a while and Tim and Roger called me one night, just before I flew back to Australia — I was flying back to see some family. I was thinking, "They're going to tell me that I haven't got it…" That's what I was thinking. And they said, yeah, we're going to give you a go. I was like (laughter, jumping up and down, eyes lit up, thumps-up). My girlfriend's sitting there (more thumbs-up, more laughter). Yeah, that was it. Very good news for me…. And I couldn't tell anyone!!!

AR1 — And so you get the phone call, and you know that it's only fill-in until things are resolved…

WP — Basically they laid everything out, nothing's been a surprise to me. I knew that there was a chance that Helio would come back.

Of course, Helio did come back. Will marveled at the way that Team Penske handled that weekend, claiming that perhaps only Penske would be able to field a quality ride for Helio on such a short notice. Of course, that meant that Will's turn at one of the best seats in motor sports — the one that would later win the Indy 500 — was no longer his. This would be heartbreaking for anyone — but especially tough for a young, talented, and very ambitious man like Will.

AR1 — I'm the kind of guy who needs to know what is going to happen. If I'm not going to have a ride I need to be on the phone right now.

AR1 — Well, how do you handle the race-by-race thing?

WP — I've had to learn to handle it. At first it can be very stressful, but now, you know… When I was with Champ Car, I was always worried what was coming next, what was happening next year. Here, I feel really comfortable. I don't know what is going to come with next year. I feel as though with this team, if you do a good job, you are rewarded… it seems like guys that have done a good job are rewarded… I'm just going to take it race by race. I'm doing the best I can 'cause I want it sooo bad. I want a ride next year so bad you don't understand. I don't like watching.

AR1 — If the phone rings and it's one of the other big teams, maybe you'll even talk to them?

WP — No. I want to be with Penske. Until there's nothing left out there.