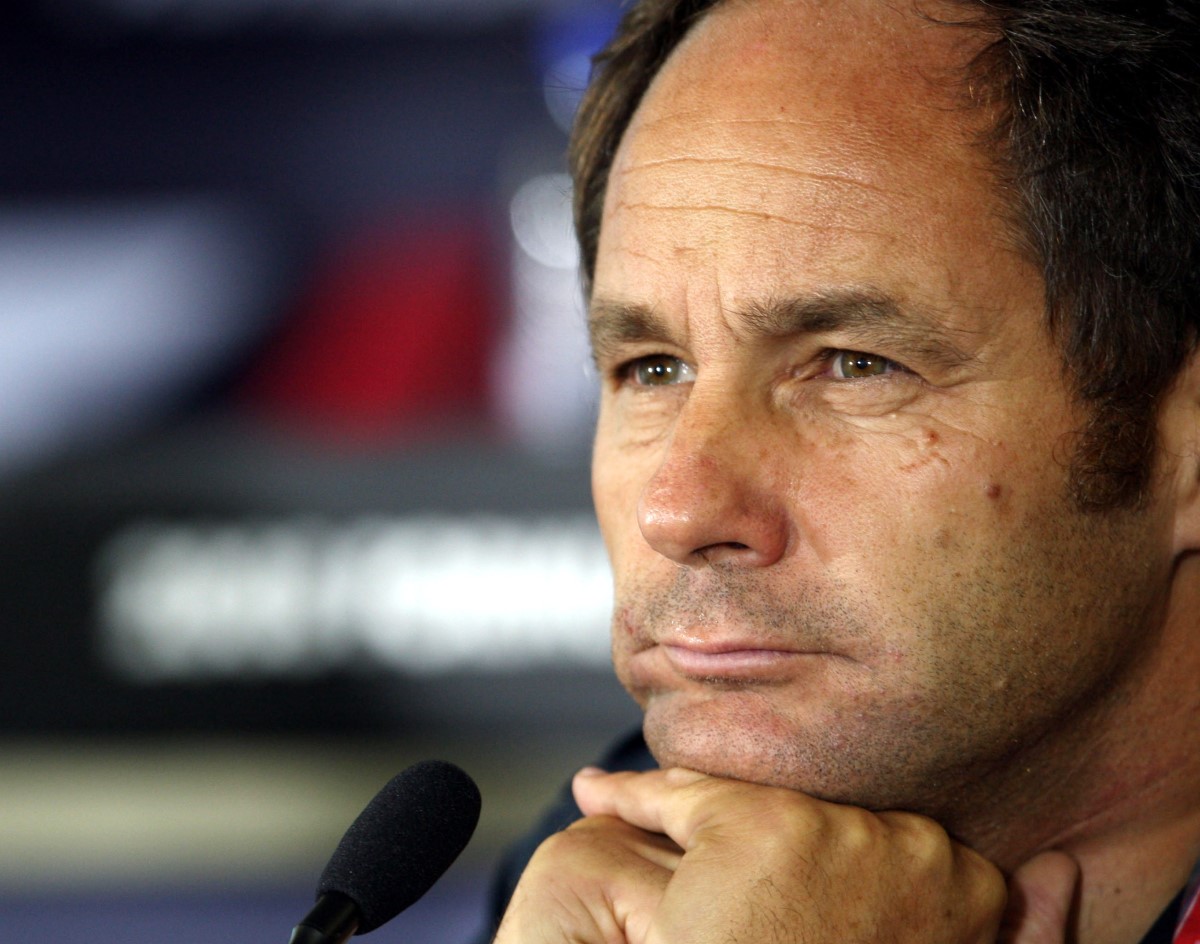 That is the claim of the Swiss magazine Speed Week, specifically naming the former Ferrari and McLaren driver as potentially in the running for Haug's job.

"We will inform you about everything in due course," a Mercedes spokesman is quoted by the German news agency DPA.