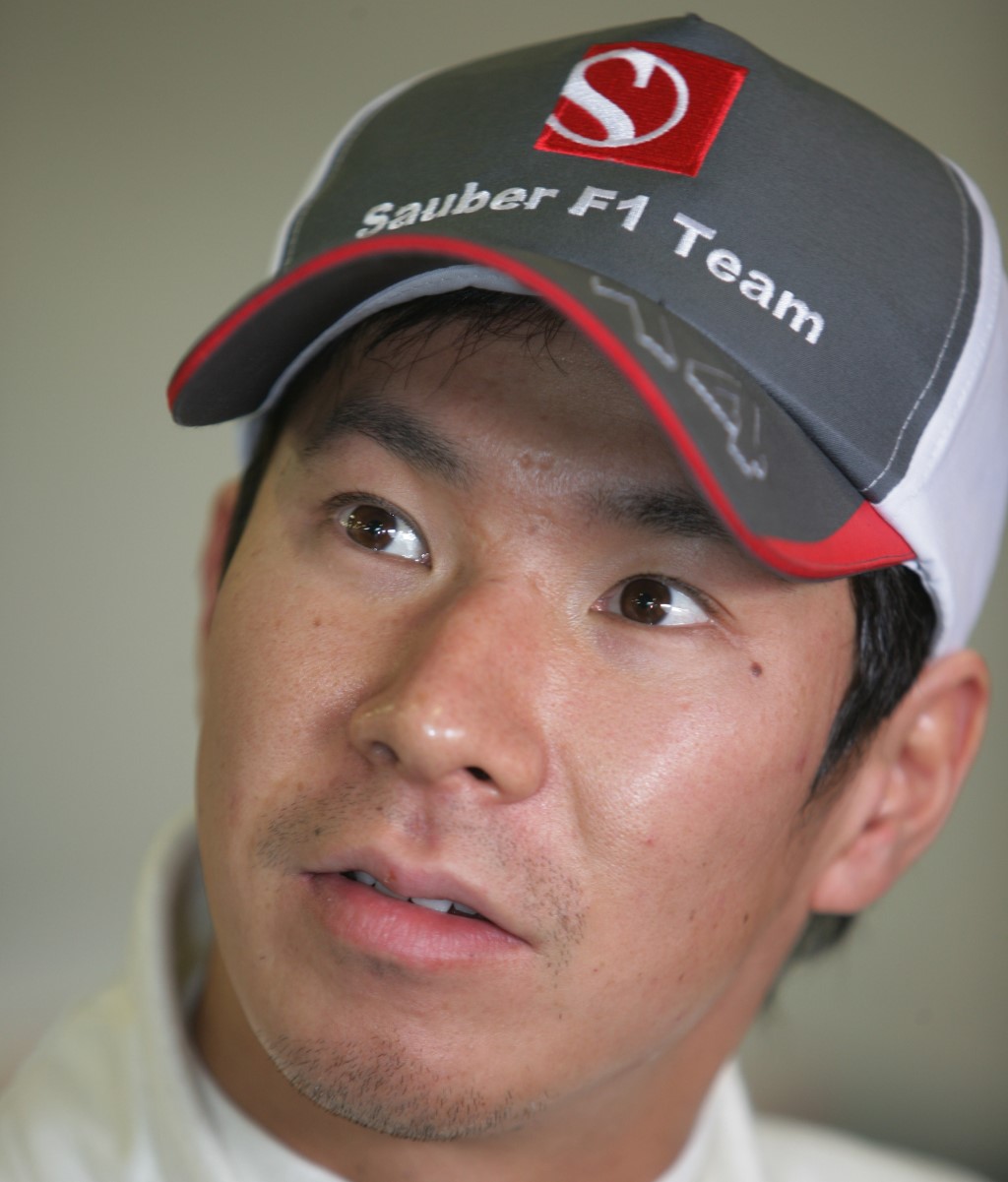 Earlier, the Finnish source MTV3 said Heikki Kovalainen – at risk of losing his Caterham seat – was now a candidate for Lotus, as the Enstone based team considers whether to keep Frenchman Grosjean on board.

Grosjean enjoys the support of team boss Eric Boullier and also the team's important French backer Total, but it is believed the 26-year-old tumultuous 2012 season has sparked deliberations about whether he should keep the seat alongside Kimi Raikkonen.

Writing in Turun Sanomat, journalist Heikki Kulta said Lotus owner Gerard Lopez is wondering if having a more consistent driver alongside Raikkonen would be a wiser choice in terms of securing a more lucrative position in the constructors' world championship.

"Kimi comes at a cost to us," Lopez is quoted as saying, "but on the other hand he helps us in the manufacturers' standings, bringing even more money to the team."

While Raikkonen scored 207 points this year, finishing third in the drivers' table, Grosjean is just eighth, with 96.

Kulta wrote that Japanese Kobayashi, who has been raising money via a support website to contribute to a 2013 employer, has entered the frame at Lotus after losing his Sauber seat to Esteban Gutierrez.

"It's a shame for Romain, as not finishing his season in Brazil very well is a problem," fellow Frenchman Alain Prost told RMC Sport.

"What's more important, speed or reliability? That is what Lotus must decide," he added.

Oricchio said Lotus' talks are with a group of investors involving none other than Bernie Ecclestone, who would promote a "very controversial" new team boss.

11/28/12 (GMM) Heikki Kovalainen is a candidate to replace the fast but inconsistent Romain Grosjean at Lotus, the Finnish broadcaster MTV3 reports.

The highly rated Finn Kovalainen is on the market because Caterham is reportedly considering signing the pay-driver Giedo van der Garde.

However, MTV acknowledged that Frenchman Grosjean, despite Lotus' deliberations and the 26-year-old's numerous incidents in 2012, is "more likely" than Kovalainen to line up alongside Kimi Raikkonen next season.

"But even Total has a problem with this protege. The French oil company has a safety campaign for public roads, and the face of a 'crash driver' doesn't fit."