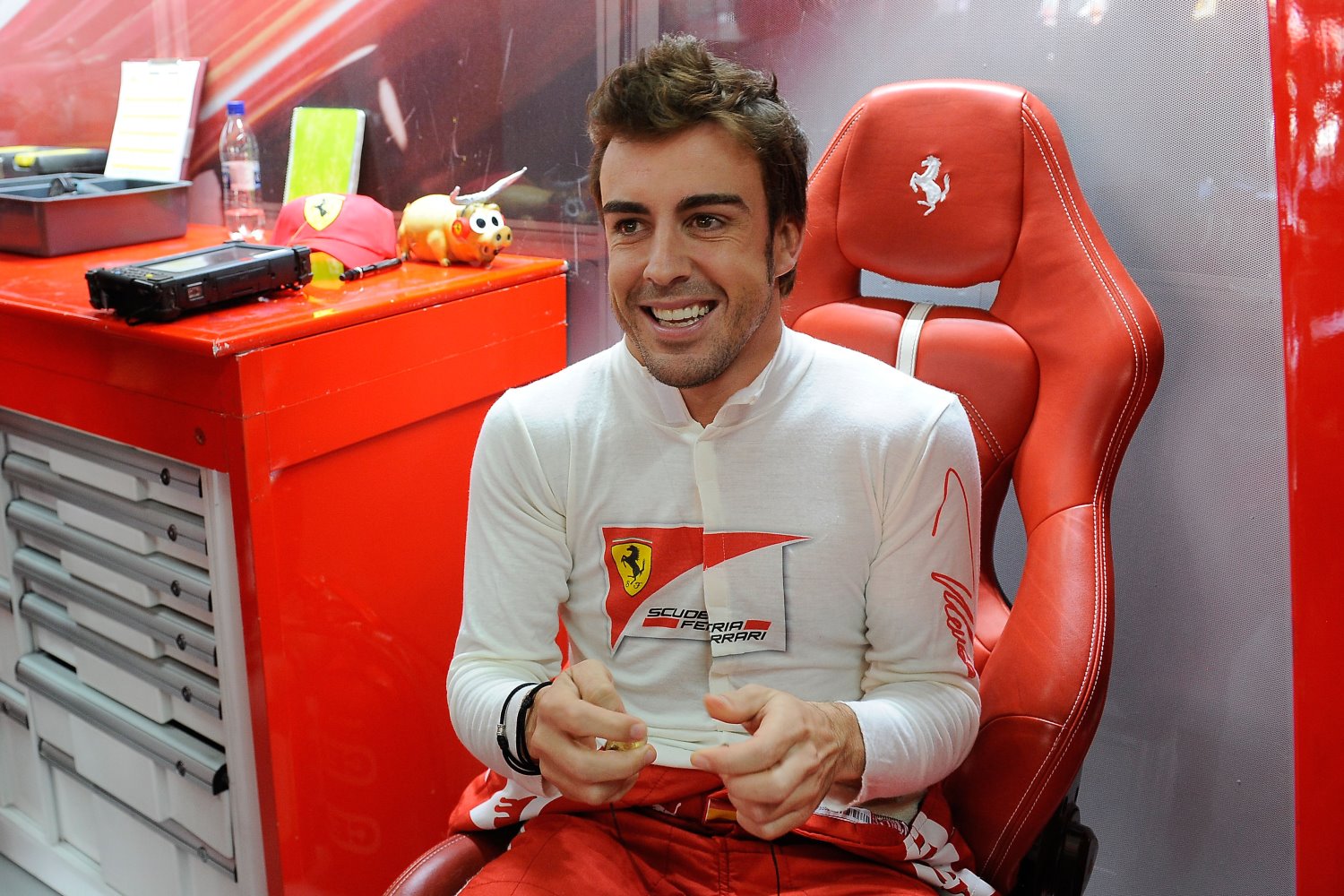 (GMM) Fernando Alonso stands to win a whopping EUR 10 million bonus if on Sunday he can win Ferrari's first drivers' world championship since 2007.

The odds are stacked against the Spaniard, given his inferior Ferrari and Red Bull driver Sebastian Vettel's 13-point advantage with just the Brazilian finale to go.

But Alonso is not giving up.

"Obviously it will be good to be on the podium and score a minimum 15 points and then when we cross the line we see where Sebastian is and we try to do some numbers after that," he said at Interlagos.

Italy's La Stampa newspaper said Alonso's likely reward for success would be a EUR 10 million bonus, as per his contract with the famous Maranello based team.

Nick Heidfeld, a former long-time F1 driver, thinks both Vettel and Alonso would deserve their spoils.

"I think both have driven the season of their careers, which is incredible since they are both double world champions," the German told Spox.

"But even though many in Germany don't want to hear it, I have been the most impressed by Fernando.

"I can honestly say that since I've been in F1 or watching F1, I have never seen anyone drive a whole season completely error free and always at the maximum."

"Car for car, Vettel has the greatest chance," he is quoted by Agencia Estado on a visit to the Interlagos paddock on Friday.

"But if you think about the experience and determination of Alonso … if Vettel takes a single breath, he will lose the title," said the Brazilian.