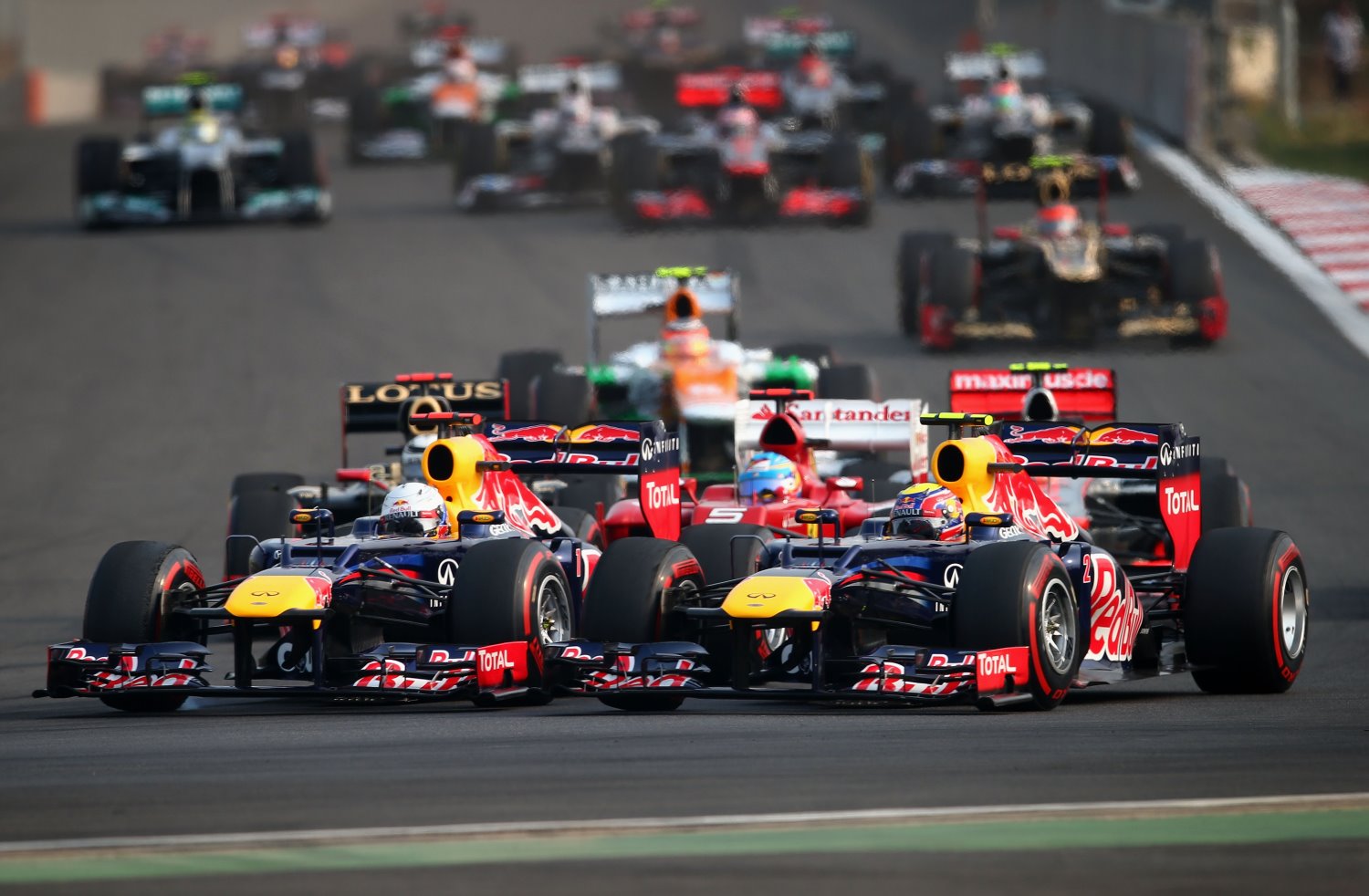 The Korean Grand Prix racked up substantial operating losses last month, the third year running it has finished in the red, potentially threatening its place on Formula One's calendar.

One of nine Asian races on the 20-stop 2012 Formula One calendar, including the Asia-Pacific Australian Grand Prix, the South Korean event also lost an estimated Â£30m-plus in its first year.

"It's hard to say what kind of impact the loss has on next year," South Korean race organizers told Reuters. "Although there are many concerns regarding the operating loss, the loss for a third straight year is only a short-term effect.

"In the long-term the F1 event will bring more benefits to the country. It will not only pave the way for South Korean car industries in the future but also help foster new industries."

The Yeongam circuit, 400km south of Seoul, has an initial contract of seven years, with a five-year option that could keep the race there until 2021.

However, it has been plagued by problems, even before opening in 2010, when construction of the circuit was only just finished in time for its maiden race.

South Korean organizers have expressed dissatisfaction at the terms of their contract with Formula One, particularly over the cost of race-sanctioning fees.

However, their complaints have fallen on deaf ears with Formula One supremo Bernie Ecclestone. Yahoo! Eurosport